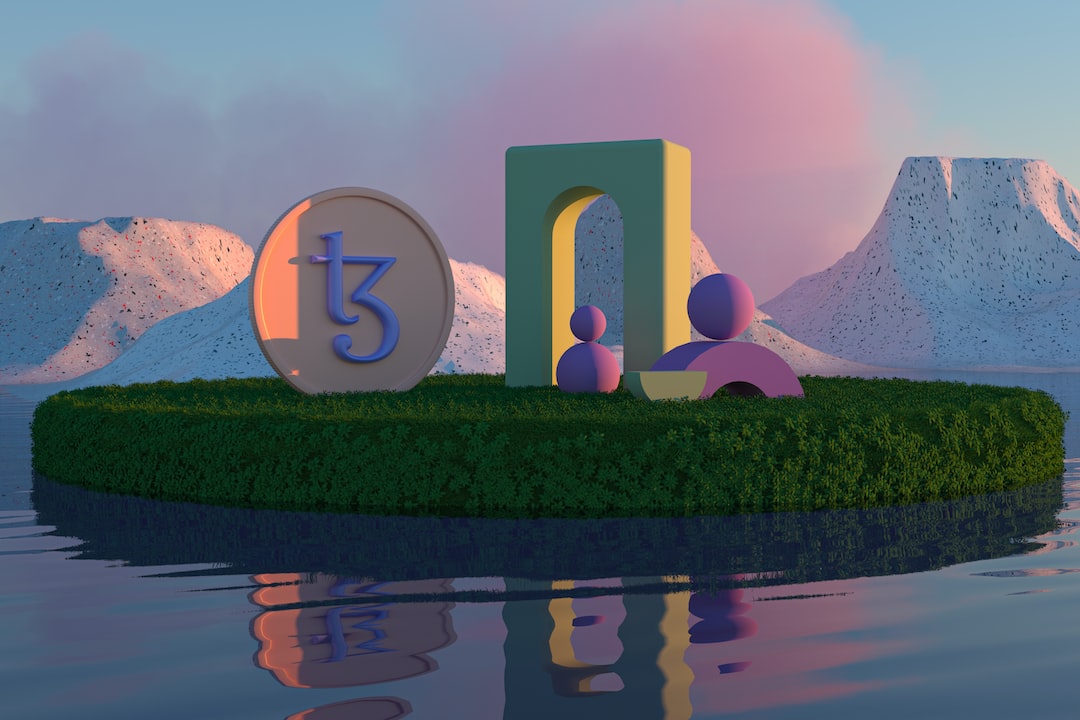 Russian IT specialist Alexander Vinnik, accused of owning and running the infamous crypto exchange BTC-e, has been handed over to the U.S. This week, Greek authorities proceeded with the extradition, after his return from France, despite Vinnik’s defense protesting the move and calling the case a “judicial, diplomatic and humanitarian scandal.”

The presumed co-founder and operator of the notorious crypto exchange BTC-e, Alexander Vinnik, was extradited from Greece to the United States on Thursday. The Russian national is facing charges in the Northern District of California and has already appeared in federal court in San Francisco, the U.S. Department of Justice announced Friday. Assistant Attorney General Kenneth A. Polite, Jr. of the department’s Criminal Division, was quoted as stating:

After more than five years of litigation, Russian national Alexander Vinnik was extradited to the United States yesterday to be held accountable for operating BTC-e, a criminal cryptocurrency exchange, which laundered more than $4 billion of criminal proceeds.

The 42-year-old Vinnik was arrested while on vacation in the Greek city of Thessaloniki in the summer of 2017 on a U.S. warrant. He had been charged by American prosecutors in a 21-count superseding indictment in January of that year. Greece approved an extradition request filed by the United States but sent him first to France in December 2019, under a European arrest warrant.

A French court sentenced the Russian crypto entrepreneur to five years in prison for money laundering, and he recently served his term, taking into account his pre-trial detention. In France, he was also charged with identity theft and extortion. In July, U.S. authorities withdrew a request to get the Russian directly from France in an obvious attempt to speed up his transfer through Greece, which had already approved his extradition to the United States.

According to the U.S. indictment, the now-defunct BTC-e was a “significant cybercrime and online money laundering entity that allowed its users to trade in bitcoin with high levels of anonymity and developed a customer base heavily reliant on criminal activity.” It alleges the exchange facilitated global cybercrime transactions, receiving proceeds from a wide range of crimes, such as the Mt Gox hack, ransomware scams, and even drug trade.

BTC-e and Vinnik were charged with one count of operation of an unlicensed money service business in the U.S., and one count of conspiracy to commit money laundering as well. The Russian is also facing 17 counts of money laundering and two counts of engaging in unlawful monetary transactions. The Justice Department noted his platform had no system for know-your-customer verification and no anti-money laundering program as required by federal law.

Speaking to the Russian news agency Tass, Vinnik’s French lawyer Frederic Belot confirmed his defendant had been handed over to US custody, upon his return from France under the decision by the Investigation Chamber of the Paris Court of Appeals from Thursday morning. “He was immediately transferred to another plane that flew to the United States. The plane landed in Boston and then flew to San Francisco,” Belot explained.

“Alexander Vinnik, who should be free based on three decisions by the French justice, was transferred yesterday as a prisoner to Greece and there he was literally ‘loaded’ on a private plane to the USA, without being allowed, as he requested and while seeking asylum, to have access to an interpreter, to me as his lawyer,” Zoe Konstantopoulou, who has been representing him in Greece and France, said quoted by the Greek newspaper Ethnos.

Konstantopoulou recently shared her fears that the Russian will be held by the U.S. as a “hostage” of the ongoing military conflict in NATO-supported Ukraine, where Moscow is waging a full-scale war since late February, presented as a “special military operation” in defense of the Russian-speaking population. Western governments have chosen to ignore Russia’s own requests for Vinnik’s extradition.

The IT expert, who has denied the U.S. allegations and maintained his innocence, has previously expressed his will to return to his homeland and appear before court there. In Russia he is charged with embezzlement of more than 600,000 rubles (close to $10,000) and “fraud in the field of computer information” for 750 million rubles ($12.3 million).

While the U.S. Justice Department thanked the Greek government and justice ministry “for all their efforts in securing the defendant’s transfer to the United States,” the spokesperson of the Russian Ministry of Foreign Affairs Maria Zakharova stated that Moscow is “outraged by the unfriendly actions of the Greek authorities” and accused Washington of conducting a “real hunt for Russian citizens,” calling Vinnik’s hasty extradition an “abduction.” While not mentioned in the DOJ announcement, the owner of BTC-e is suspected of having collaborated with Russian intelligence, too.

In her comments, Zoe Konstantopoulou described the case as a multi-year “judicial, diplomatic, intergovernmental scandal,” while referring to his extradition as a “violent disappearance from Greek territory” which “constitutes a Mafia method and a criminal act… a serious violation of international law and Greek legislation,” committed with the participation of two foreign states. Vinnik sought asylum in Greece and his defense team has been trying to also secure a release on humanitarian grounds. His wife died in 2020 and their two sons are now growing up without parents.

What are your expectations about Alexander Vinnik’s trial in the United States? Tell us in the comments section below.

Lubomir Tassev is a journalist from tech-savvy Eastern Europe who likes Hitchens’s quote: “Being a writer is what I am, rather than what I do.” Besides crypto, blockchain and fintech, international politics and economics are two other sources of inspiration.

Devastating earthquakes rock Turkey and Syria leaving thousands dead
Stock Trading Mistake: When You Are Right, But Still Lose
5 Limitations of the Zacks Rank
How You Can Make Money with Options and Still Stay SAFE
North Korea stole more crypto in 2022 than any other year: UN report