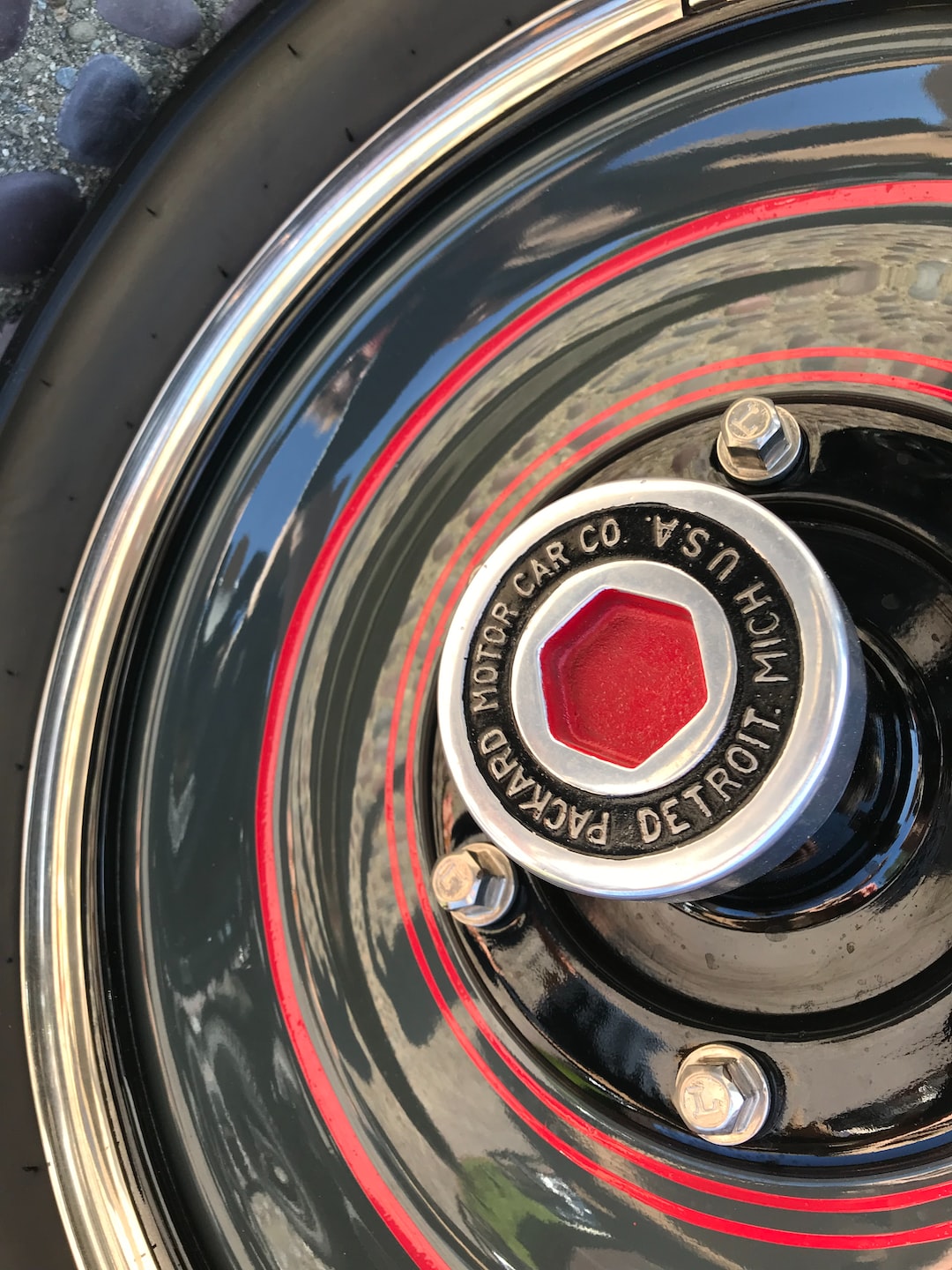 It’s no secret that companies are reducing their real estate footprint. Even companies still committed to in-office work, but embracing a hybrid model, require less square footage and more use of shared office space.

Now as the economy cools, and at least flirts with entering a recession, real estate is going to be a focus of budget cuts for corporations.

That’s according to a new survey of more than 200 CFOs and finance executives conducted by Gartner in July and released on Wednesday, which revealed that “real estate/facilities management” was the corporate function most likely to face budget cuts.

“Given that 72% of CFOs want to trim their organization’s real estate footprint by the end of 2022 it’s to be expected that facilities management is looking at budget reductions,” said Marko Horvat, vice president, research in the Gartner Finance practice, in a release on the survey.

Many companies have already been redirecting real estate budgets to reflect the new work paradigm. Take West Coast finance start-up Brex, which now has roughly 45% of employees fully remote. The company has four office hubs, but after learning only 10% of workers would come into an office if it was made optional, Brex was able to repurpose real estate dollars.

“It turns out to be a much better experience for us because that real estate cost was very high, and those markets are very expensive,” Neal Narayani, chief people officer at fintech company Brex, recently told CNBC.

Narayani said roughly a third of the cost of the company’s previous real estate strategy has been put into the company’s new off-site strategy, with other portions of that being used to pay for the four office spaces and other co-working spaces. Real estate budget was also put towards travel, talent development, diversity and inclusion efforts, “and towards anything else that makes the employee experience better,” he said.

For white-collar workers, the departments with the safest budgets, according to the Gartner survey, are IT and sales.

Forty percent of CFOs say they will increase IT budgets in the next 12 months, a finding consistent with previous Gartner survey work and with the overall theme in the C-suite that technology is a “must” investment under any economic condition, including even a recession.

Technology is also seen as a deflationary force, making it even more important for investment at a time of high prices. The Gartner survey finds one-quarter of CFOs saying automation will help them fight inflation.

Finance, in particular, is a function in which automation is increasingly being used, and according to the Gartner survey, it is the other area most vulnerable to budget cuts. Twenty-two percent of finance leaders say cuts from their own function are a target, second to real estate (35%).

How CFOs spend in an inflationary world is a much bigger topic than just where real estate budget is redirected or how companies selectively cut as the economy slows down.

A recent research piece from Morgan Stanley argues that cost pressures will lead to accelerated investments in automation and other productivity-enhancing technologies, which it described as “deflation enablers.”

This may also have ramifications for investor relations strategy. With the era of cheap money ending, and a higher cost of capital, more companies will focus on capex investments that reduce costs rather than “prioritizing corporate buybacks and other financial engineering activities that are easier to pursue in a world of negative real interest rates,” Morgan Stanley’s research team wrote.