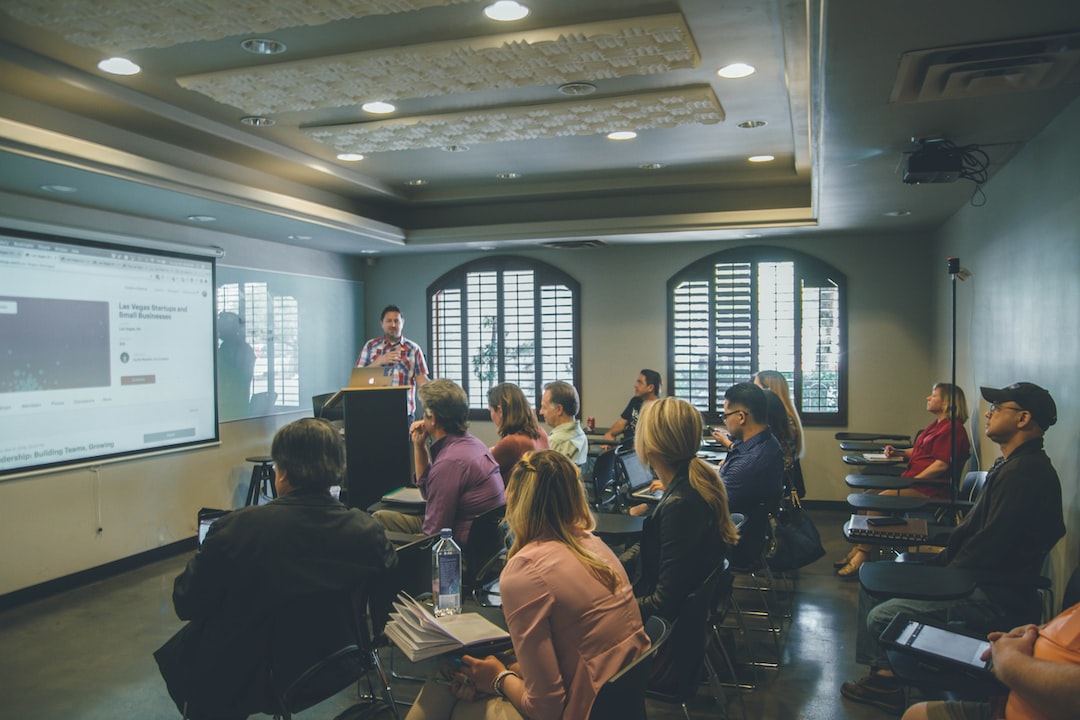 The Bank of England has come under growing criticism from Conservative MPs who claim the central bank has been too slow in tackling surging inflation.

Andrew Bailey, the bank’s governor, warned this week consumer price inflation, which already hit a 40-year high of 9.4 per cent in June, will exceed 13 per cent by the end of the year.

Liz Truss, the foreign secretary and frontrunner in the race to become the UK’s next prime minister, said at one of the leadership hustings this week that she wants to change the central bank’s mandate to ensure it controlled inflation. Here the FT looks at how the BoE performs its role and where it stands in relation to its peers.

What is the BoE’s mandate?

The Bank of England has a primary mandate to maintain price stability. It also supports the government’s economic policy, including its objectives on growth and employment.

The UK government of the day sets the inflation target for price stability, which is currently 2 per cent based on the consumer price index. This target is the same for most central banks of advanced economies, including the US Federal Reserve, the European Central Bank and the Bank of Japan. In contrast to the BoE, all three of its peers set their own inflation targets.

The Fed has a second target for maximum employment, which allows the US central bank to give more weight to developments in the labour market than the BoE can when setting monetary policy.

The BoE’s inflation target is usually confirmed by the government annually. The last time it was changed was in December 2003 when it replaced a 2.5 per cent target based on the retail price index.

If inflation overshoots or undershoots the target by more than 1 percentage point, the BoE’s governor is required to write a letter to the chancellor explaining why and what action the bank is taking to resolve the situation.

Ruth Gregory, senior UK economist at Capital Economics, said the BoE’s mandate was “at least on paper, the least tolerant” of higher inflation compared to Fed, ECB and the BoJ.

How does the mandate relate to the bank’s ability to set interest rates?

Since it was given operational independence by Labour chancellor Gordon Brown in 1997, the BoE alone decides what policy action it should take to meet its inflation target.

The bank influences price growth in two main ways. First, it sets the “bank rate” — the interest rate a central bank charges other domestic banks to borrow funds — and takes steps to ensure it is passed through to households and businesses.

Second, it can use asset purchases, also known as “quantitative easing”. When the bank buys bonds, the interest rate for the bondholders goes down, leading to lower rates on loans for households and businesses. This should help to boost spending and keep inflation on target.

James Smith, research director at the Resolution Foundation, said this approach has been “a mainstay of British economic policymaking for the past quarter of a century,” a period during which inflation has averaged almost exactly 2 per cent.

Would changes to its mandate compromise the BoE’s independence?

Some experts argue there is scope for a review. “It makes sense, 25 years on, to revisit the issue [of the mandate] and look at things that can get better,” said Costas Milas, professor of finance at University of Liverpool.

In 2013, Tory chancellor George Osborne revised the BoE’s mandate to give formal backing to the central bank’s practice of letting inflation overshoot its target if the alternative threatened to trigger an economic downturn.

Changes to the mandate could include a different tolerance range for the target, the introduction of money supply targeting or tweaks in the voting system for the external members of the monetary policy committee.

However, some economists point out that in most other advanced economies, rather than looking to change the mandate, most central banks review their strategies to ensure they can fully comply with it.

And many have expressed concern that any call to review the mandate by the government raises questions about the BoE’s independence.

To the extent that this has become a central part of the leadership debate, “there is a concern about the degree of politicisation of this issue and the potential risk to the perceptions of BoE independence”, said Paul Hollingsworth, chief European economist at BNP Paribas.

Krishna Guha, vice-chair at the investment banking advisory firm Evercore ISI, said any talk of reviewing the mandate risked injecting “uncertainty into financial markets and the business community. This uncertainty has economic costs, and so it should not be done lightly or without great care.”

Has the BoE met its mandate?

Inflation is now well above the inflation target, but that is also the case in most countries, reflecting the surge in commodity prices following Russia’s invasion of Ukraine.

With an inflation rate of 9.1 per cent, the US has only a marginally lower price pressure than the UK. In many eurozone economies, looser labour markets and governments’ support for households facing surging energy prices have kept price growth lower.

Beyond differences in rates, inflation is at a multi-decade high in most advanced economies.

Hollingsworth said that to have achieved the 2 per cent target given the double shock of the coronavirus pandemic and the war in Ukraine would have been nearly “impossible for monetary policy alone”.