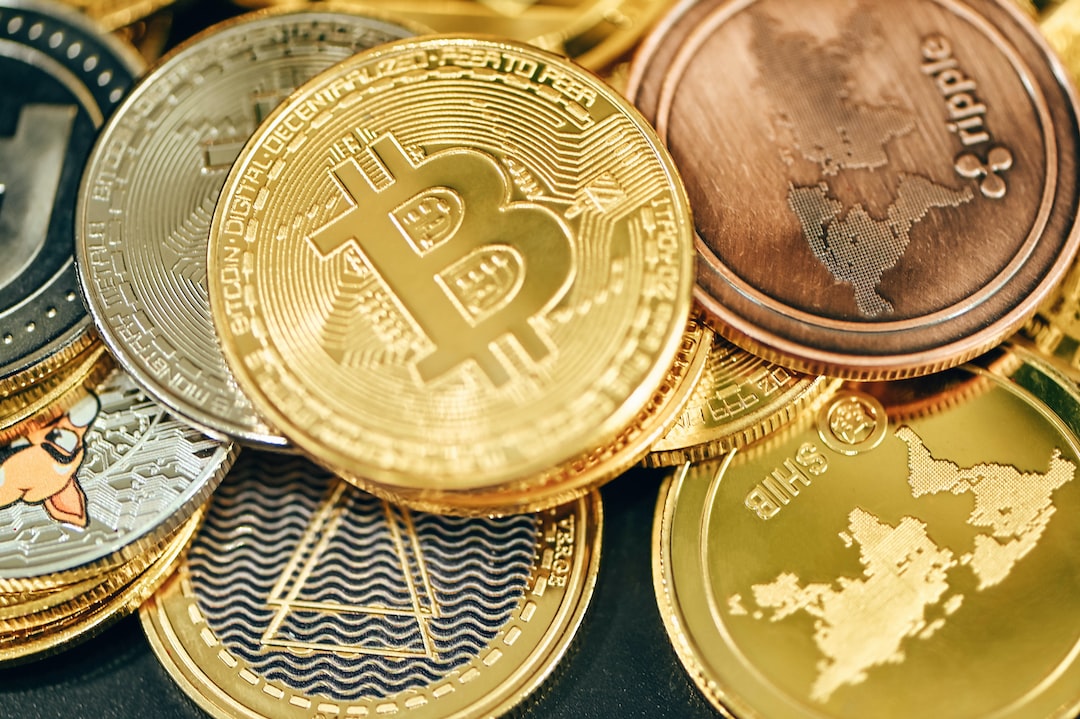 Retired Wisconsin Capital Finance Director Frank Hoadley — who left an influential mark on the public finance industry as a champion of issuer advocacy and best marketplace practices — died unexpectedly this week. He was 77.

Hoadley was traveling with his wife, Elizabeth, in Scotland when he died.

“Frank Hoadley was a giant among the giants of the industry,” said Susan Gaffney, president of SG & Associates and executive director of the National Association of Municipal Advisors. “His passion for our special segment of the market is the high water mark. That passion not only benefitted Wisconsin, but the issuer community as a whole, as he led so many important efforts over the years.”

“He was ultimately a gentle giant always taking time to help, welcome and engage with all types of finance professionals. All of us are better for knowing him and learning from him,” said Gaffney, a longtime personal friend of Hoadley who worked closely with him during her tenure as the director of the Federal Liaison Center for the Government Finance Officers Association.

Hoadley, who lived just outside of the state capital Madison, left investment banking to the take Wisconsin job and never looked back, serving under four governors from both parties — from the start of Tommy Thompson’s tenure in 1987 followed by Scott McCallum, Jim Doyle and Scott Walker.

Hoadley’s name and influence cut a wide swath across the public finance field during his career, from the bankers who courted him for work on the state’s bond sales to regulators and raters whose policies he would openly chide if he believed they ran afoul of issuer and market interests.

Hoadley’s tenure as capital finance director from 1988 until his retirement in 2013 has been described by market participants as a standard bearer of state debt management and one that was marked by a number of firsts, such as his introduction of extendible municipal commercial paper.

“Frank was a legend. Everyone knew Frank,” said David Erdman, who began working with Hoadley in 1994 when he joined the capital finance office. Erdman, who was elevated to director in 2015, retired this summer from the state to join Baker Tilly Municipal Advisors LLC.  ”Frank was an advocate and leader for the state of Wisconsin, all municipal issuers and the municipal marketplace. I wouldn’t have been the debt manager I was without him.”

Services are pending. Additional information and updates will be posted when available on the site https://www.linkedin.com/in/friends-of-frank-hoadley-ba5917247/ and in a future article in The Bond Buyer remembering Hoadley’s contributions to the municipal market.