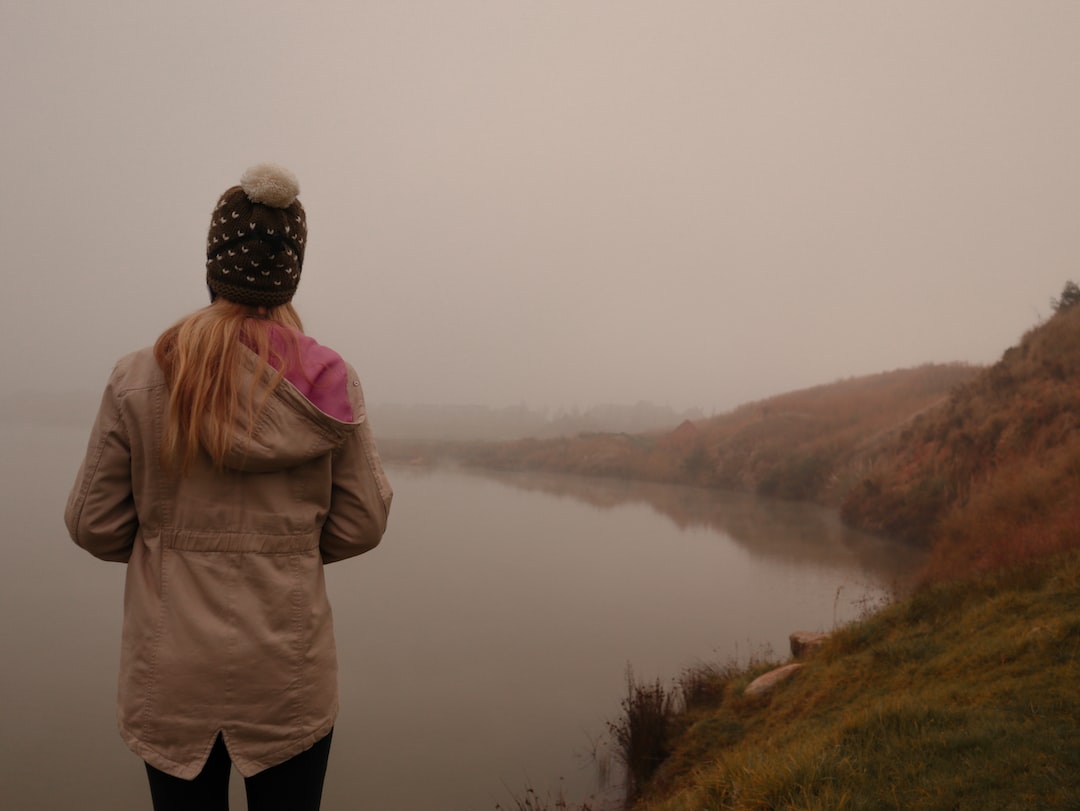 The average rate for the most popular type of mortgage in the U.S. fell below 5% for the first time in four months, capping the biggest two-week decline in 35 years.

The national average rate for a 30-year fixed home loan dropped almost a third of a percentage point to 4.99% this week from 5.3%, Freddie Mac said in a report on Thursday. The average 15-year fixed mortgage dropped to 4.26%, the lowest since April, from 4.58% last week, the mortgage financier said.

Rates are tumbling as financial markets try to gauge whether the Federal Reserve’s most aggressive monetary tightening in decades will cool inflation without sending the economy into a steep recession.

Fed policymakers voted last week to hike the central bank’s benchmark rate by 75 basis points to a range of 2.25% to 2.5% as they battle the worst consumer price increases since the 1980s.

“Mortgage rates remained volatile due to the tug of war between inflationary pressures and a clear slowdown in economic growth,” said Sam Khater, Freddie Mac’s chief economist. “The high uncertainty surrounding inflation and other factors will likely cause rates to remain variable, especially as the Federal Reserve attempts to navigate the current economic environment.”

Fed Chairman Jerome Powell said Wednesday he does not believe the central bank’s aggressive monetary stance will send the U.S. economy into a recession, pointing to the strength of the labor market and wage growth, among other indicators.

While the government reported last week its first of three GDP estimates for the second quarter showing the economy contracted 0.9%, Powell pointed out that “GDP numbers do have a tendency to be revised pretty significantly.”

After four consecutive hikes, Powell said the Fed’s benchmark rate is now “right in the range of what we think is neutral.”

“Investors reacted by driving longer-term rates – such as yields on 10-year treasuries and mortgage-backed securities – lower, predicting the Fed will have to slow down rate hikes and potentially ease rates sooner than previously expected,” Thomas said.

The decline in mortgage rates will be much-needed support for home sales, which have retreated for five consecutive months, said Lawrence Yun, chief economist for the National Association of Realtors. When rates are lower, more people qualify for mortgages, and borrowers often qualify for larger loans because lenders compare monthly payments to income.

“Potential buyers, who had been scared off by the rate spike, might find their way back to the housing market,” Yun said.