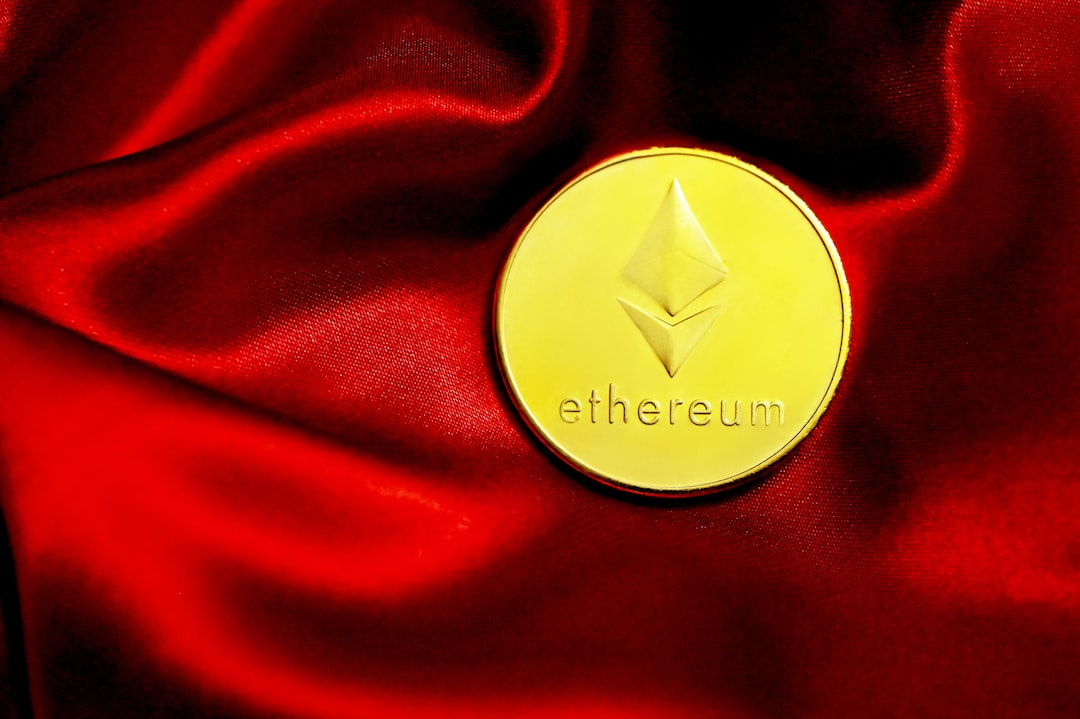 PRESS RELEASE. In what many would agree is a groundbreaking achievement, StarHeroes recently obtained a Microsoft grant. As a result, the blockchain-based game now has access to Azure PlayFab, joining the legendary collection of games such as Forza Horizon, Sea of Thieves, and Tom Clancy’s Rainbow Six Siege.

This grant is also indicative of the change in the attitude of major companies as an increasing number of institutional businesses, firms, and large-scale organizations have continuously expressed a fundamental interest in incorporating blockchain technology into their daily routines, services, products, and features. This is also the very first time that a Web3 game has been given such a grant by a major corporation like Microsoft.

StarHeroes is a third-person space shooter that features dynamic space battles in a fairly large world open to players for exploration and combat in two different multiplayer modes: ranking and adventure. The production also represents the Web3-based Play And Earn model, i.e. the one that allows players to earn real money in return for playing the game. It is simply because everyone can try their hand at this game without having to invest any money in it and, believe it or not, earn actual money just for playing at no cost to the players.

While it is true that a lot of elements of this production come in the form of virtual, unique tokens, this is not to say that there aren’t any Free To Play alternatives either. Once again, StarHeroes is a game meant for everyone and as a result, both blockchain players as well as traditional gamers have the opportunity to compete in the same game, with the focus being on skills, determination, strategy and players’ cooperation. In terms of actual gameplay, StarHeroes focuses on player rivalry and engagement, and both offensive and defensive units are available to build the most competitive team (fleet). In this way, the game offers a competitive and vibrant PvP scene, which is among the most popular kinds of gameplay that can be found today across numerous gaming genres.

The creators recently discussed the aforementioned significant accomplishment, namely StarHeroes receiving a grant from a tech behemoth, Microsoft. This grant allows them to work with reputable studios like Ubisoft and Microsoft Studios. All this opens doors to great success as it creates many incredible opportunities for development – both for StarHeroes and its developers. Ubisoft in particular is known for making popular titles like ‘Prince of Persia’ and ‘Assassin’s Creed’ games, just to name a few.

Of course, while some players may remain skeptical of the Play And Earn and NFT-verse game concepts, StarHeroes nevertheless shows a lot of promise in many ways. Naturally, big-time companies must think this too, since Microsoft has acknowledged the game and its potential. Perhaps more importantly, though, the partnership with Microsoft will open the doors for blockchain gaming in general, with the goal being that numerous other titles would get a similar chance to work with major companies in the future.

What kind of potential does StarHeroes have for the future?

The game has been in development for more than two years, and now StarHeroes is finally gaining some considerable traction and is rapidly making all the headlines in both crypto as well as traditional media. As such, the development team includes various former CD Projekt Red employees who worked on games like ‘The Witcher 3: Wild Hunt’ and ‘Cyberpunk 2077’, so there is every chance that the two years spent developing StarHeroes were well spent.

Generally speaking, StarHeroes founders also see enormous potential in blockchain-based eSports games. Even if these are not yet mainstream, StarHeroes could be a good start for blockchain games in terms of being able to attract the attention of traditional players. With that in mind, StarHeroes gameplay has been modified to the organization of eSports tournaments, which is also the direction the developers intend to take given the sheer popularity and success of the eSports industry including games like ‘League of Legends’, ‘Starcraft’ and ‘DOTA 2’.

Put simply, StarHeroes has the potential to not only be successful in its own right, but also to lead the charge for other blockchain-based games as well.

StarHeroes is a blockchain-based 3rd person space shooter powered by collectible NFTs that features dynamic space battles alongside a massive world open to exploration and combat via two different multiplayer modes, namely adventure and ranking. Players can build their fleets and explore the cosmos while taking part in epic space battles.

The Polish production also exemplifies the Web3-based Play And Earn model, which enables gamers to earn real money in exchange for playing the game. Once again, the importance of the partnership with Microsoft cannot be understated, as this is an industry first and it really exemplifies the potential that StarHeroes possesses.

For more information and regular updates, be sure to visit the official website as well as on:

This is a press release. Readers should do their own due diligence before taking any actions related to the promoted company or any of its affiliates or services. Bitcoin.com is not responsible, directly or indirectly, for any damage or loss caused or alleged to be caused by or in connection with the use of or reliance on any content, goods or services mentioned in the press release.

Bitcoin.com is the premier source for everything crypto-related.
Contact ads@bitcoin.com to talk about press releases, sponsored posts, podcasts and other options.