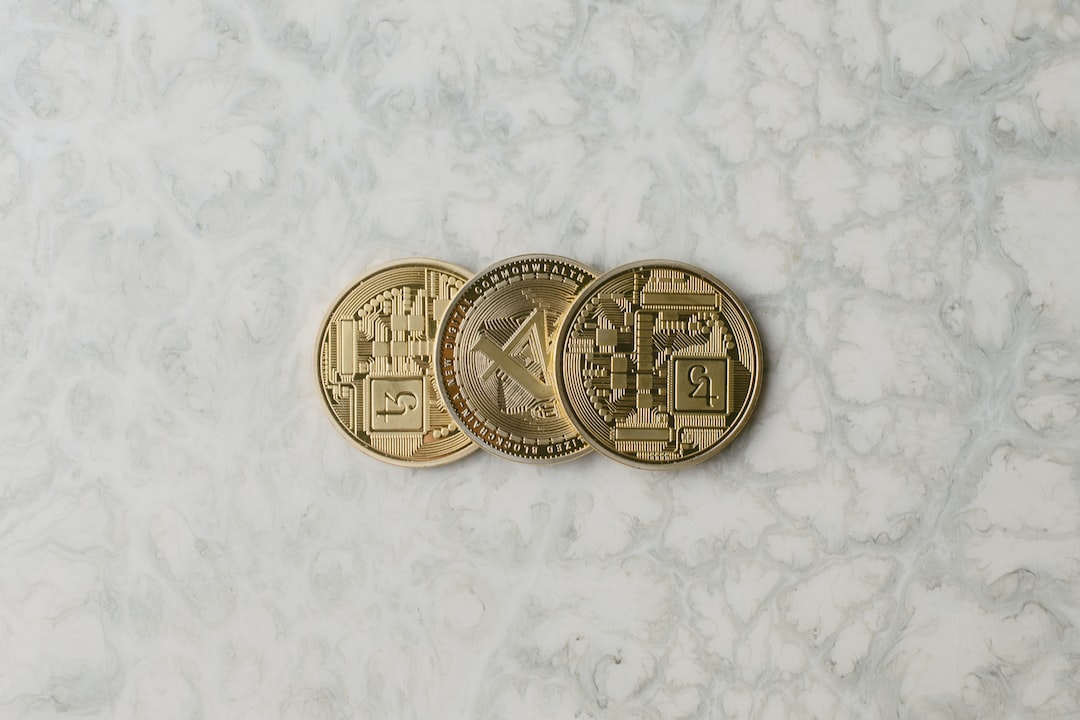 Exactly one month ago today, bitcoin was trading below $20,000 per unit as crypto markets continued to react to growing levels of inflation and central bank policy. However, a month later, the world’s leading crypto token has moved above $23,000, despite consumer prices rising to multi-decade highs. So with this in mind, where could bitcoin potentially be heading in the next few weeks?

July saw bitcoin (BTC) mostly consolidate between a floor of $18,900, and a ceiling of $23,600, as volatility in crypto markets was higher in anticipation of the Fed’s potential 75 basis point (bps) hike.

Since then, the Federal Reserve has hiked in back-to-back sessions, increasing interest rates by 0.75% in July and August.

This came as inflation in the United States moved to its highest level in over four decades, and with growing concerns over a pending global recession.

Despite this, bitcoin has quietly moved higher, as the uncertainty which is and was plaguing the market has started to slowly fade.

Although concerns over the magnitude of a recession remain, traders who were concerned about the course of action the Fed would take, have seen some of these questions answered.

As a result of this, price strength in BTC has mostly risen in the past few weeks, with the relative strength index (RSI) going from a reading of 29 on July 5, to now tracking at 54.37.

As of writing this analysis, BTC/USD is currently trading at $23,019.32, just hours removed from the latest non-farm payrolls report.

After concerns of a potential slowdown in the U.S. labor market, payrolls for July came in at 528,000 last month, versus expectations of 250,000.

This could act as a positive for bitcoin bulls, who have taken a risk-off approach in recent months, on concerns over a potential global recession amidst the inflation crisis.

Although these concerns will continue, investors now have more reason to be bullish, as the landscape of the market begins to slowly shift.

This week has seen gold rise to a one-month high versus the dollar, with WTI crude falling to its lowest point since before Russia’s invasion of Ukraine in February.

BTC now faces some important tests in the coming weeks, with the main one being if it has enough momentum to surge past a key and much higher ceiling of $24,700.

What price do you expect bitcoin to be trading at in one month’s time? Let us know your thoughts in the comments.