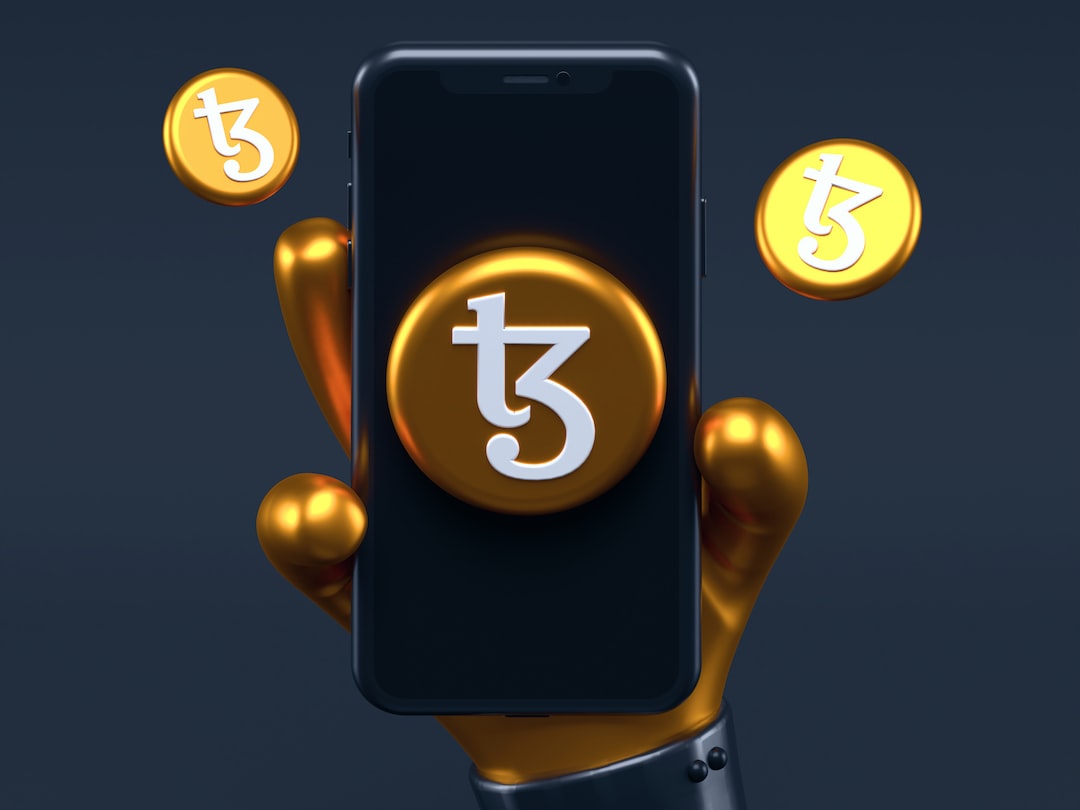 Accused BTC-e operator Alexander Vinnik has reportedly been extradited to America to face up to multiple charges relating to money laundering while working at the now-defunct cryptocurrency exchange.

Vinnik has been embroiled in legal battles over the past five years for his alleged role as the mastermind of BTC-e. The cryptocurrency exchange is said to have profited from various illicit activities that used the platform to launder some $4 billion worth of Bitcoin (BTC).

Vinnik’s lawyer Frédéric Bélot told American news network CNN on Aug. 5 that Vinnik was in transit from Greece to the United States, where he’s set to face a raft of charges in the Northern District Court of California. The Russian national is accused of money laundering and operating an unlicensed money service in America, in addition to other charges.

The accused has already been serving a five-year sentence in France since December 2020 after he was convicted for money laundering as part of an organized criminal group. Vinnik’s lawyers had launched an appeal that was unsuccessful, maintaining that Vinnik was just an employee of the exchange and had no involvement in illicit activities at BTC-e.

Related: A life after crime: What happens to crypto seized in criminal investigations?

Vinnik was originally arrested in Greece while on holiday in 2017, with America, France and Russia tussling for his extradition from that point onwards. Greece’s Council of State opted to extradite Vinnik to France in early 2020, despite numerous attempts by Russia to request his transit to their jurisdiction.

As previously reported by Cointelegraph, Vinnik had agreed to an extradition request from Russia, given that he faced far less serious charges. In contrast, Vinnik faces up to 55 years in prison in America with 21 counts of unlicensed money service business, money laundering and related crimes filed by the Department of Justice.

Directional Vertical Strategy with Protection from a Shorter Duration Vertical (Members Preview)
Top Wall Street analysts find these stocks compelling
Should You Hide Out in Wal-Mart’s Stock?
ESG: what issuers and market participants should strive for in 2023
American Dream mall misses another debt payment