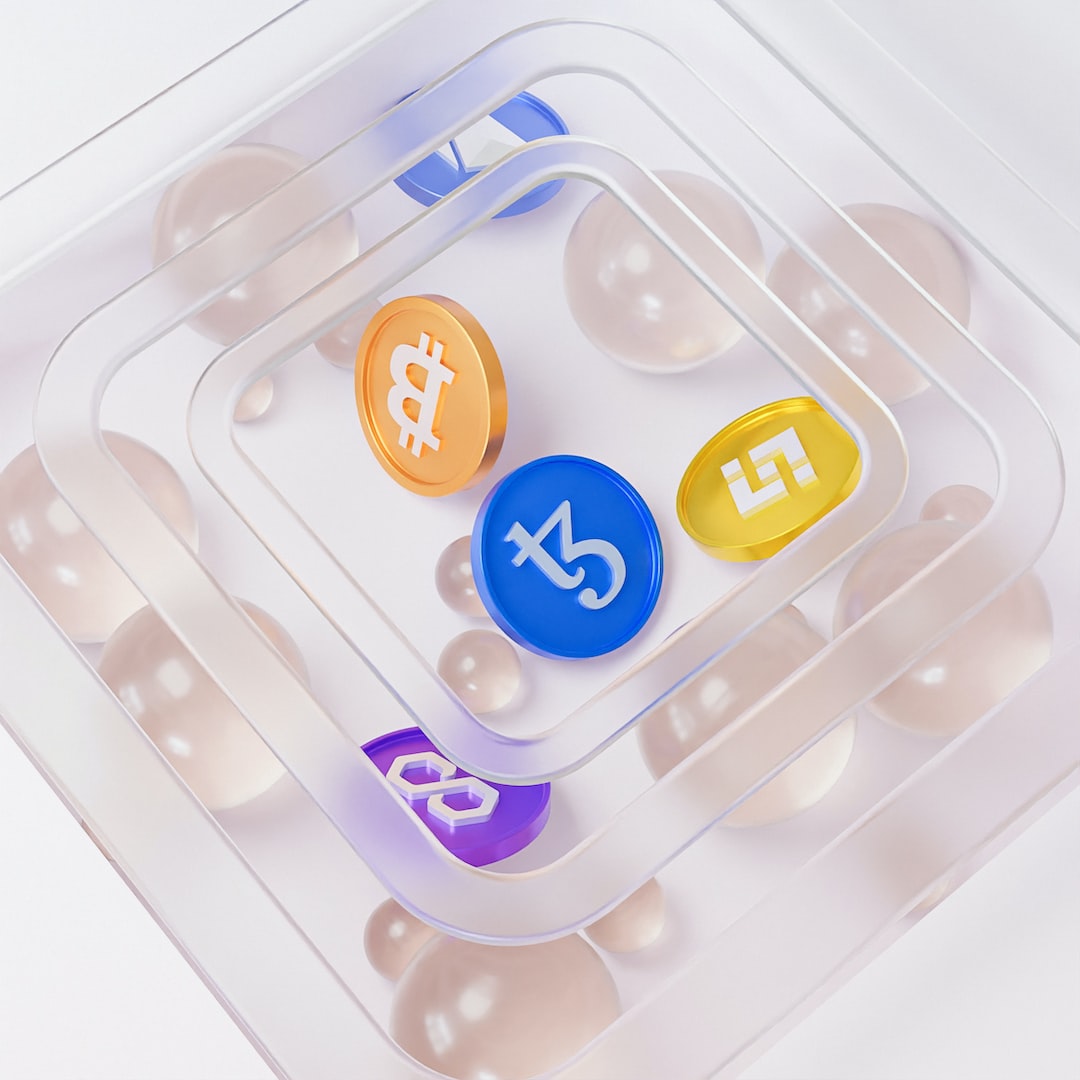 Cryptocurrencies have failed to break the $1.1 trillion market capitalization resistance, which has been holding strong for the past 54 days. The two leading coins held back the market as Bitcoin (BTC) lost 2.5% and Ether (ETH) retraced 1% over the past seven days, but a handful of altcoins presented a robust rally.

Crypto markets’ aggregate capitalization declined 1% to $1.07 trillion between July 29 and Aug. 5. The market was negatively impacted by reports on Aug. 4 that the U.S. Securities and Exchange Commission (SEC) is investigating every U.S. crypto exchange after the regulator charged a former Coinbase employee with insider trading.

While the two leading cryptoassets were unable to print weekly gains, traders’ appetite for altcoins was not affected. Investors were positively impacted by the Coinbase exchange partnership with BlackRock, the world’s largest financial asset manager, responsible for $10 trillion worth of investments.

Coinbase Prime, the service offered to BlackRock’s clients, is an institutional trading solution that provides trading, custody, financing and staking on over 300 digital assets. Consequently, comparing the winners and losers among the top-80 coins provides skewed results, as 10 of those rallied 12% or more over the past seven days:

VeChain (VET) gained 16.5% after some news sources incorrectly announced an Amazon Web Services (AWS) partnership. VeChain Foundation explained that the AWS reference was first cited in a May 9 case study.

The OKX Tether (USDT) premium is a good gauge of China-based crypto retail trader demand. It measures the difference between China-based peer-to-peer trades and the United States dollar.

Excessive buying demand tends to pressure the indicator above fair value at 100%, and during bearish markets, Tether’s market offer is flooded, causing a 4% or higher discount.

Currently, the Tether premium stands at 98.4%, its lowest level since June 10. While distant from retail panic selling, the indicator showed a modest deterioration over the past week.

However, weaker retail demand is not worrisome, as it partially reflects the total cryptocurrency capitalization being down 69% year-to-date.

As depicted above, the accumulated seven-day funding rate is either slightly positive or neutral for the largest cryptocurrencies by open interest. Such data indicates a balanced demand between leverage longs (buyers) and shorts (sellers).

Considering the absence of Tether demand in Asia and mixed perpetual contract premiums, there is a lack of confidence from traders as the total crypto capitalization struggles with the $1.1 trillion resistance. So, presently, bears seem to have the upper hand considering the uncertainties caused by the SEC pressing charges against a former Coinbase manager.