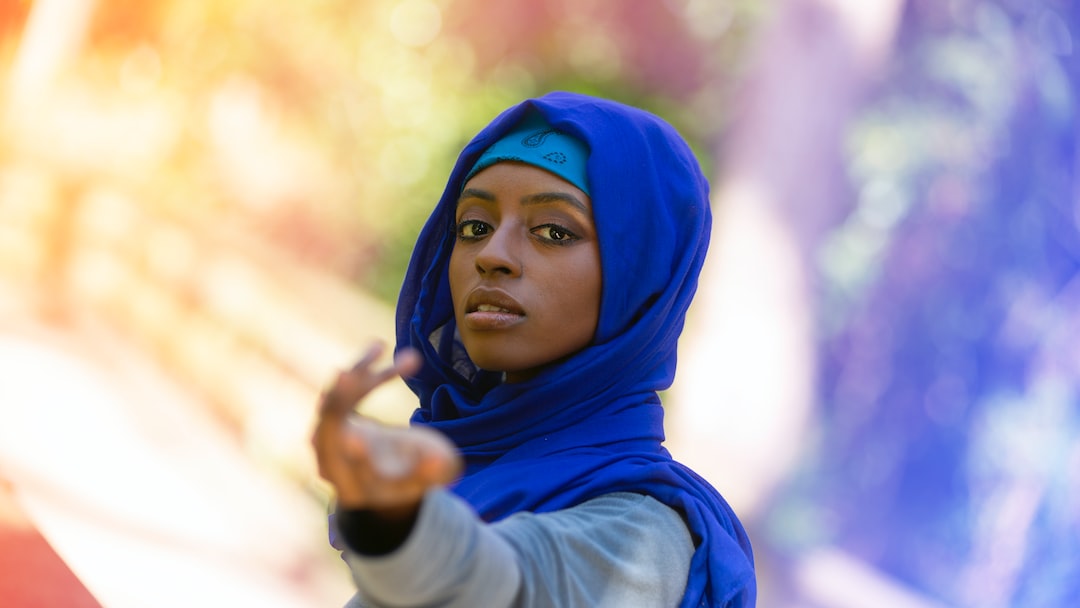 UK construction activity fell for the first time since the start of last year as high inflation and rising interest rates took their toll on the sector, according to a closely watched survey.

The headline seasonally adjusted S&P Global/Cips UK construction purchasing managers’ index, or PMI, fell to 48.9 for July, down from 52.6 the previous month and below a reading of 52 forecast by economists polled by Reuters.

This was the first time since January 2021 that the index had fallen below 50, which indicates a majority of businesses reporting a deterioration in activity compared with the previous month.

Civil engineering led the decline in July with the corresponding sub-index falling to 40.1 from 54.3 in June. Samuel Tombs, chief UK economist at Pantheon Macroeconomics, said the sharp drop in the sub-index could be the result of central government holding back from commissioning projects with the Conservative party leadership contest under way.

The winner, who will be named in early September, will take over from Boris Johnson as UK prime minister. Tombs suggested that local authorities may also be postponing projects “given that their budgets have increased this year by far less than inflation”.

The data showed that housebuilding activity had declined for the second consecutive month.

The housing market boom during the pandemic had boosted the construction PMI index above the corresponding indices for manufacturing and services across most of the past two years. But construction was the worst performing sector last month as the cost of living crisis and rising interest rates fed through into more expensive mortgages and hit sentiment in the housing market. Both the manufacturing and services PMIs released earlier in the week were higher than the 50 mark.

The commercial construction segment continued to grow, however, supported by work from the reopening of hospitality, leisure and offices, according to the study.

The survey found that growth expectations for the entire sector over the next 12 months had worsened, citing concerns that soaring inflation and higher borrowing costs would restrict demand. Shortly after the data were published, the Bank of England increased interest rates by 50 basis points to 1.75 per cent, the sharpest rise in almost 30 years.

However, the report also showed some easing of cost pressures and supply chain disruptions. The index for input price was the lowest since March last year, whereas supplier delays eased the most since February 2020 before the coronavirus pandemic hit production lines around the world.