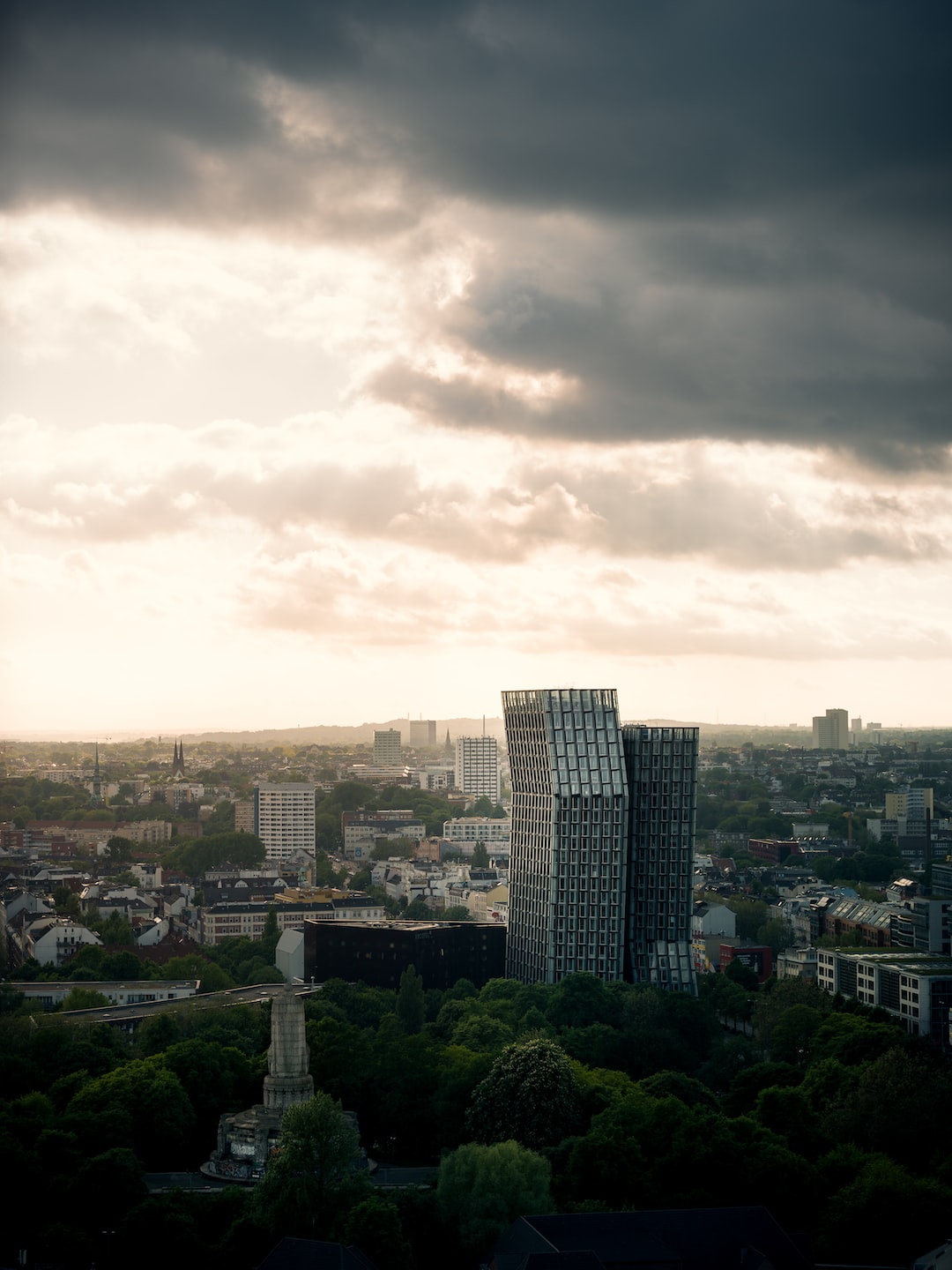 Burned by a hot housing market, some frustrated home buyers may have hoped that sky-high listing prices are finally coming down to earth. Well, they are – sort of. It just depends on where you live.

The prospect of a big drop in house prices is becoming more and more likely as home sellers give in to the mounting pressure on affordability posed by June’s rapid mortgage rate hike.

Nationwide, home prices increased 18.3% year over year in June 2022, compared with June 2021, marking the 125th consecutive month of year-over-year increases. Though annual appreciation was still strong, it slowed from the previous month for the second consecutive month, reflecting reduced buyer demand in part due to higher mortgage rates and worries about a slowing economy.

Lawrence Yun, chief economist at the National Association of Realtors, points out that the housing markets that have experienced price gains may find themselves at a pivotal moment.

“What I can say is that those markets that boomed were driven by strong local job creations and from new residents moving into those regions, including as retirees,” he said. “So, for places like Phoenix, Tampa and Boise, you may or may not see any meaningful price decline. They could also be primed for even more price gains.”

Yun added, “I cannot say, given such an extraordinary price growth in a short duration. But even if there were to be a price decline in these markets, it would not do any local economic damage given the strong housing wealth conditions of many local homeowners who had purchased many years ago. Even some renters may want to jump back into buying if there was a price decline.”

He said he would be more concerned about housing markets being able to weather the storm where job growth is not occurring and where they are losing remote workers to other locations.

Selma Hepp, interim lead of the Office of the Chief Economist at CoreLogic, sees the markets that Moody’s model predicts will experience the biggest drop in house prices as the same markets that CoreLogic’s market condition indicators model shows as exceedingly overvalued.

“These markets have seen considerable home price appreciation over what local income suggests would be affordable,” said Hepp. “Thus, pulling of home buyer demand, due to higher rates and perception of overvaluation, as more new construction becomes available may lead to price discounts and resultant price declines. Also, these markets have seen considerable in-migration from other states, mostly in the Northeast, and Baby Boomers retiring. Those incoming buyers may now look at other locations where they perceive prices as more affordable, which would dampen demand and may lead to some price discounting on the part of builders.”

Mortgage rates may be historically low, but so is home buyer morale these days, says George Ratiu, Realtor.com’s manager of economic research.

He said the big issue at the moment is that real estate markets are moving through a reset transition, away from the chaotic pace of 2020-2021, following a sharp increase in mortgage rates in the first half of 2022, which compounded home prices breaking new records.

“The rising costs of borrowing have created an affordability ceiling for many buyers, who are finding that their incomes are no longer sufficient to cover much higher potential mortgage payments,” said Ratiu. “As a result, with demand cooling considerably, the number of homes for sale are sitting longer on the market and motivated homeowners are resorting to price cuts to close deals.”

In June, Realtor.com’s inventory data showed that about 15% of listed homes showed price reductions, double the share from last year. These trends are particularly visible in metropolitan areas that have seen an influx of residents and capital over the past couple of years, especially in the Sun Belt. Markets like Austin, Texas; Raleigh, North Carolina; Phoenix; the Lakeland-Winter Haven metro area in Florida; and Stockton, California are posting some of the highest gains in the number of homes for sale with price cuts.

Ratiu said, “Many of these markets experienced strong price appreciation during the pandemic, but with inflation eating away at most people’s incomes, the ability to keep paying more has disappeared. As wages fall behind prices, and with rates significantly higher than a year ago, we can expect these markets to continue to see adjustments in sales and prices through the remainder of 2022 and into next year.”

Susan Wachter, the Albert Sussman professor of real estate and professor of finance at the Wharton School of the University of Pennsylvania, said Moody’s prediction of price declines points to overpriced housing markets based on income.

“That is how these markets differ,” she explained. “Some of the markets are supply constrained. Some like those in parts of Florida are less so. It is reasonable to expect that markets with elevated prices based on historical ratios will be at risk in a growth slowdown. What is not addressed here, is what happens after income growth slows or declines, that is, in recovery. What is missing in this calculus is the identification of amenity-rich supply constrained markets where price rises will likely pick up in the aftermath of a recession. With long-term income increases, these markets are destined to be hot again.”