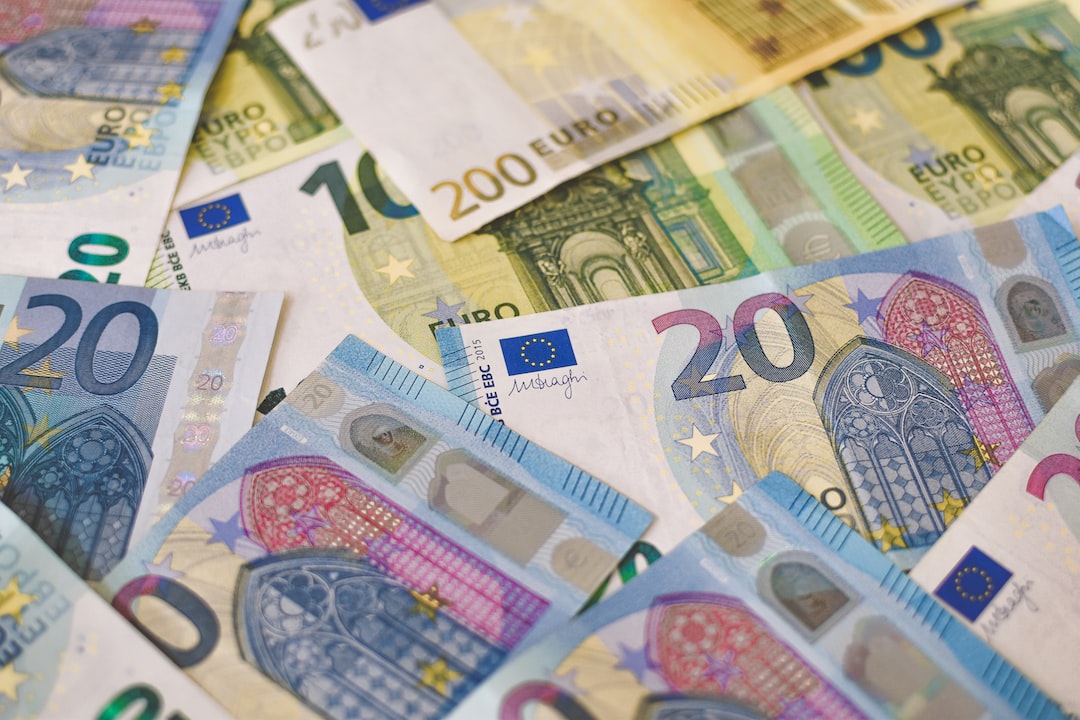 Former Federal Reserve Vice Chair Richard Clarida will return to the bond giant Pacific Investment Management Co. as global economic advisor following his exit from the central bank in January and the conclusion of an internal Fed probe into his personal trading, which found that he hadn’t broken any rules.

At the Fed, Clarida — who’s considered a pioneer in modern monetary economics — worked closely with Chair Jerome Powell in devising the new framework for policy that was published in August 2020.

Clarida was the subject of an investigation by the Fed’s inspector general for trades he made early in the pandemic in 2020, when the U.S. central bank was intervening heavily in financial markets. Announcing its findings last month, the IG said it didn’t find evidence to substantiate allegations that he violated “laws, rules, regulations, or policies related to trading activities as investigated by our office.”

Clarida said he was “gratified” by the conclusion of the investigation, “which finds that I went above and beyond financial ethics and disclosure requirements during my tenure as vice chair.”

The Fed IG found that Clarida failed to report several trades on his Office of Government Ethics disclosure forms, including three in 2020. Clarida told the IG that in responding to its inquiries, he discovered that he had inadvertently omitted the trades.

The investigation was criticized by some watchdogs that monitor financial regulation and public accountability. Dennis Kelleher, president of Washington-based Better Markets, said the Fed IG wasn’t sufficiently independent and “took a very, very narrow view of the Fed’s policies applicable to the trading it did review,” failing to take into account broader guidelines that are supposed to govern the personal trading of senior staff.

After a series of ethics scandals involving trades by top personnel, the Federal Open Market Committee — which sets interest rate policy — this year adopted a set of restrictive new rules for officials. It prohibited purchases of individual stocks, bonds and other assets, as well as transactions in periods of market stress.

Clarida, who worked at Pimco for more than a decade before joining the Fed in 2018, will take a similar role when he rejoins in October, the Newport Beach, California-based investment firm said in a statement Wednesday.

Pimco said its current global economic advisor, Joachim Fels, will retire at the end of this year. It declined to comment on the Fed investigation into Clarida’s personal trading.