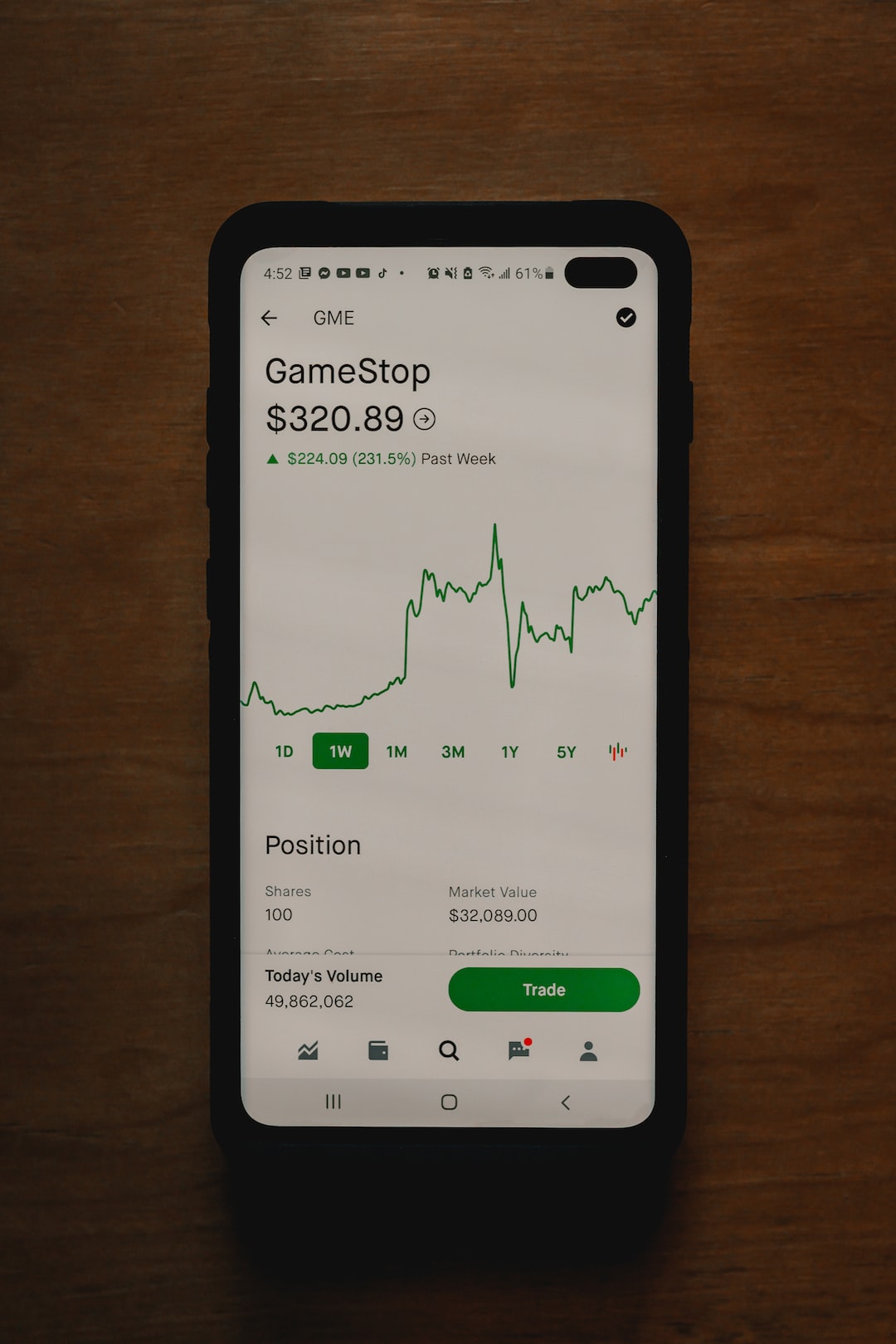 The Municipal Securities Rulemaking Board’s proposed amendment to its Rule G-14 on time of trade requirements would require all market participants to, absent an exception, report transactions no later than within one minute of time of trade.

Rule G-14 currently requires transactions to be reported within 15 minutes and for those that were not exempt, 76.9% were reported within one minute and 97.3% were reported in five minutes or less. The MSRB said its proposal is aimed at bringing more transparency to the muni market, but dealers said the one-minute requirement may not be appropriate for certain types of trades.

“Although 77% of trades required to be reported in 15 minutes were reported within one minute, this only represented 44% of the par amount reported,” said MSRB chief market structure officer John Bagley. “Coupled with our analysis of same-day trade activity for individual securities, we believe a significant volume of trades could have had the benefit of additional information if trades were required to be reported within one minute.”

But the board realizes this may not be suitable for all market participants, and are reaching out to the market to see where certain exemptions would apply. Stakeholders are already beginning to formulate their responses.

“While a significant majority of trades are already reported within one minute, not all are,” said Michael Decker, senior vice president for research and public policy at Bond Dealers of America. “One issue we’ll be exploring in detail is whether there are categories of products or transactions where a one-minute deadline is not appropriate. We will discuss the initiative among our members as we formulate our formal response.”

The board’s proposal comes in tandem with the Financial Industry Regulatory Authority’s request for comment to amend its Rule 6730 on transaction reporting.

“SIFMA is reviewing both the MSRB and FINRA requests for comment and plans to respond to both regulators,” said Leslie Norwood, managing director, associate general counsel and head of municipal securities at SIFMA.  “At first glance, the market data shows that many trades on electronic platforms can be and typically are reported within one minute.  However, trades that are voice brokered often require the full 15 minutes to accurately trade report.”

“Voice brokerage is important for liquidity in high-yield bonds, small retail-sized bonds, and large block trades,” Norwood continued.  “As we review the proposals, we will be focused on their impacts on market liquidity, the feasibility of implementation in the municipal market with 1.1 million CUSIPS, and the costs of the proposals, particularly their effect on smaller dealers.”

In its analysis of trade reporting times by trade size from January 2021 to December 2021, the smaller the size of the trade the more likely it was to be reported within one minute. The analysis showed that 80.3% of trades reported within one minute were of $100,000 or less, with that percentage falling off as the size increased to $5 million or more, of which 25.3% were reported in less than a minute.

Firms that are used to reporting many trades report significantly faster than those firms that do not report a lot of trades, Bagley said.

The board said it recognizes that for market-wide compliance on this, some dealers would likely incur costs in the form of adopting new technologies or upgrading existing technology to speed up the reporting time, and that it would be more challenging for smaller firms.

“Since 76.9% of all relevant trades already report within one minute, the cost to comply with the proposed change would not be as significant if the current one-minute compliance rate was substantially lower,” the proposal said.