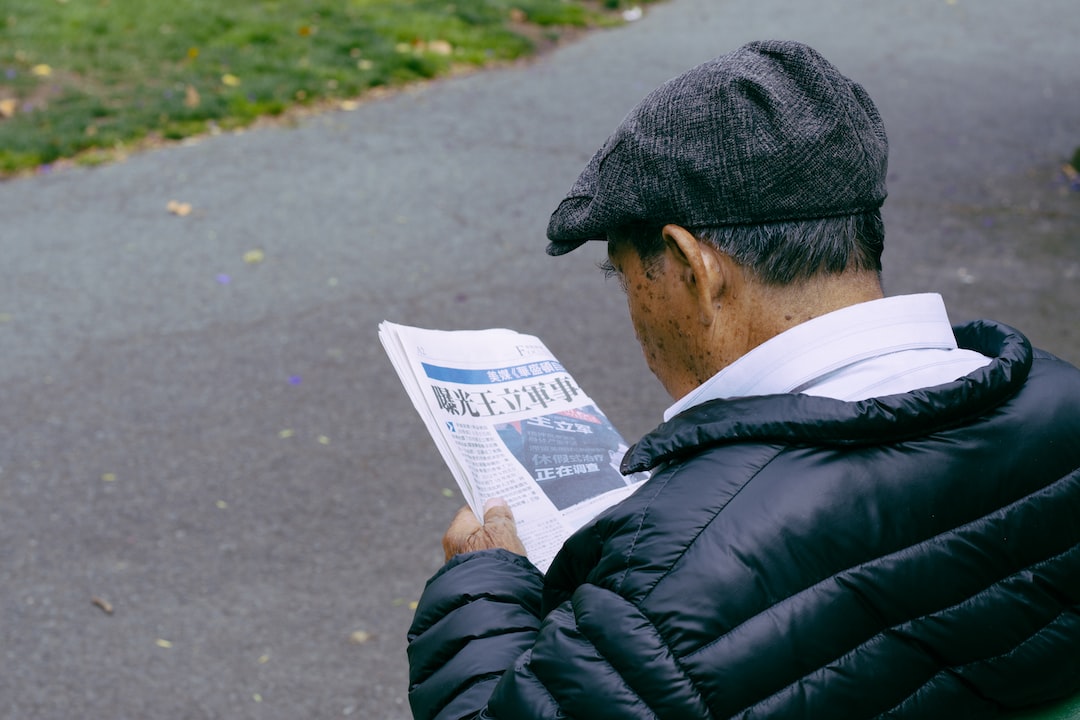 Shares of the electric carmaker were already down 50 per cent this year, reflecting numerous challenges in scaling up production of its Lucid Air — a luxury electric vehicle that starts at $89,000 and was named MotorTrend’s Car of the Year for 2022. Shares fell an additional 12 per cent after-hours on Wednesday.

“We continue to see strong demand for our vehicles, with over 37,000 customer reservations, and I remain confident that we shall overcome these near-term challenges.”

The 37,000 reservations total $3.5bn in potential sales, the company said, but Lucid reported just $97.3mn of revenues in the June quarter, well below estimates at $147mn as it delivered only 679 cars in the three-month period.

Lucid CFO Sherry House said the company has $4.6bn in cash, “which we believe is sufficient to fund the Company well into 2023”.

Despite recent stock market woes, Lucid had a market valuation of $34bn at the time of its earnings on Tuesday, compared to $54bn at GM and $60.4bn at Ford, companies that routinely sell millions of vehicles per year.