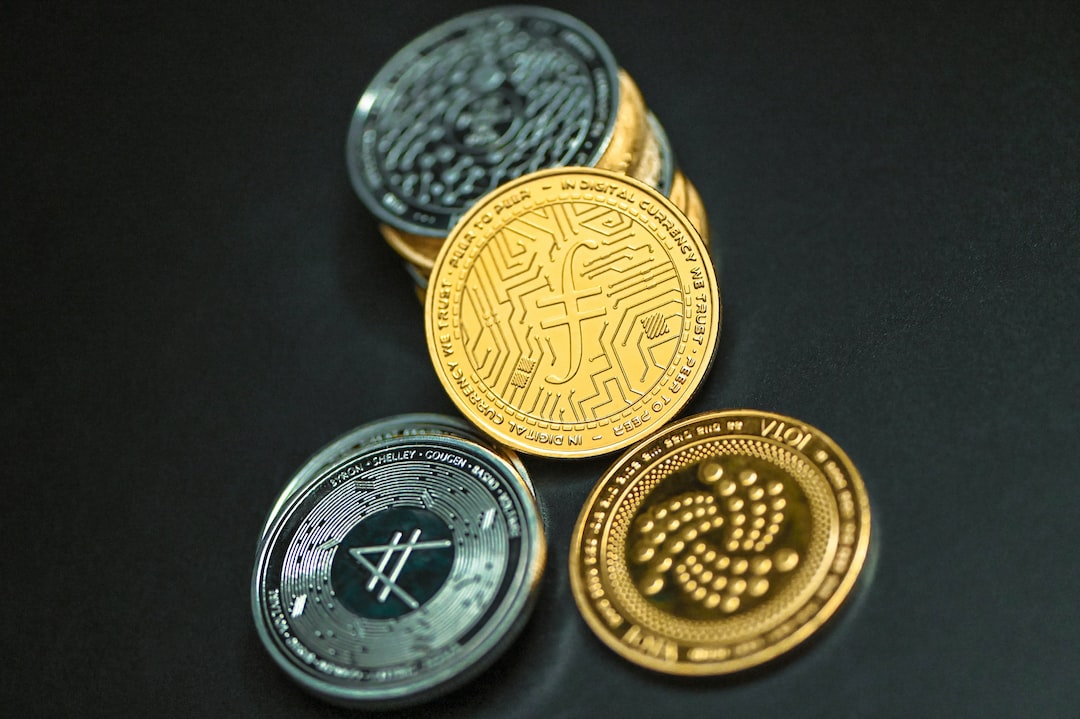 On Wednesday, Galoy, the firm behind El Salvador’s Bitcoin Beach Wallet, announced that the company raised $4 million in funding in an investment round led by Hivemind Ventures. On the same day, the startup launched a new product called Stablesats, a stablecoin concept that leverages derivatives contracts to create a bitcoin-backed synthetic dollar pegged to the U.S. dollar. The Stablesats product allows people to transact via the Lightning Network and hedge against crypto market volatility at the same time.

Galoy, the startup behind the Bitcoin Beach Wallet, has made two announcements on August 3. The first announcement details that the company has raised $4 million from strategic investors in order to “advance bitcoin-native banking infrastructure.” The funding round was led by Hivemind Ventures, but the recent financing stemmed from Alphapoint, Valor Equity Partners, Timechain, El Zonte Capital, Kingsway Capital, and Trammell Venture Partners. Galoy also stated that “other leading bitcoin investors” joined in on the funding round.

The founder of Hivemind Ventures, Max Webster, believes open source bitcoin banking is very important in order to bolster the global adoption of technologies like the Lightning Network. “Galoy dramatically lowers the barrier for any community or organization to become their own bank and plug into the world’s first open monetary and payments standard,” Webster explained in a press statement.

The Lightning Network (LN) is a layer two (L2) protocol built on top of Bitcoin that aims to scale the payments network and allow for peer-to-peer transactions with lower fees than onchain transactions. The founder of Galoy, Nicolas Burtey, wholeheartedly believes LN is the future of BTC payments. “It’s no secret that bitcoin and Lightning are disrupting traditional finance,” Burtey remarked during the fund raise announcement. “We see the Galoy team, contributors and clients as a community working together to build a bridge towards a more open and inclusive global financial system.”

Presently, the value locked in the LN system is roughly $79.60 million, or around ​​3,418.14 BTC. In addition to the fundraising announcement, Galoy also revealed a new product called Stablesats. Galoy detailed in a blog post that the Stablesats product is one of the latest features to be added to the crypto payment platform. “An alternative to stablecoins or fiat bank integration, Stablesats uses derivatives contracts to create a bitcoin-backed synthetic dollar pegged to USD,” Galoy’s blog post says. Galoy’s announcement adds:

This enables dollar-equivalent USD accounts inside of Lightning wallets, solving one of the biggest problems for people using bitcoin for everyday transactions: short-term exchange rate volatility.

Burtey thinks that technologies like the Lightning Network and Stablesats will help digital transactions flourish in regions all around the world. “Bitcoin has brought digital transactions to previously unbanked communities across Latin America, Africa and beyond,” Burtey remarked on Wednesday. “However, its volatility makes managing financial obligations difficult. With Stablesats-enabled Lightning wallets, users are able to send from, receive to and hold money in a USD account in addition to their default BTC account. While the dollar value of their [bitcoin] account fluctuates, $1 in their USD account remains $1 regardless of the bitcoin exchange rate.”

The Stablesats product has its own website which gives a detailed summary of what it is and how to use the technology. Galoy’s open-source codebase for Stablesats and its other products can be seen on Github. Stablesats, specifically, uses “an instrument called perpetual inverse swap to create synthetic USD” and the team notes there are “other interesting avenues to explore.”