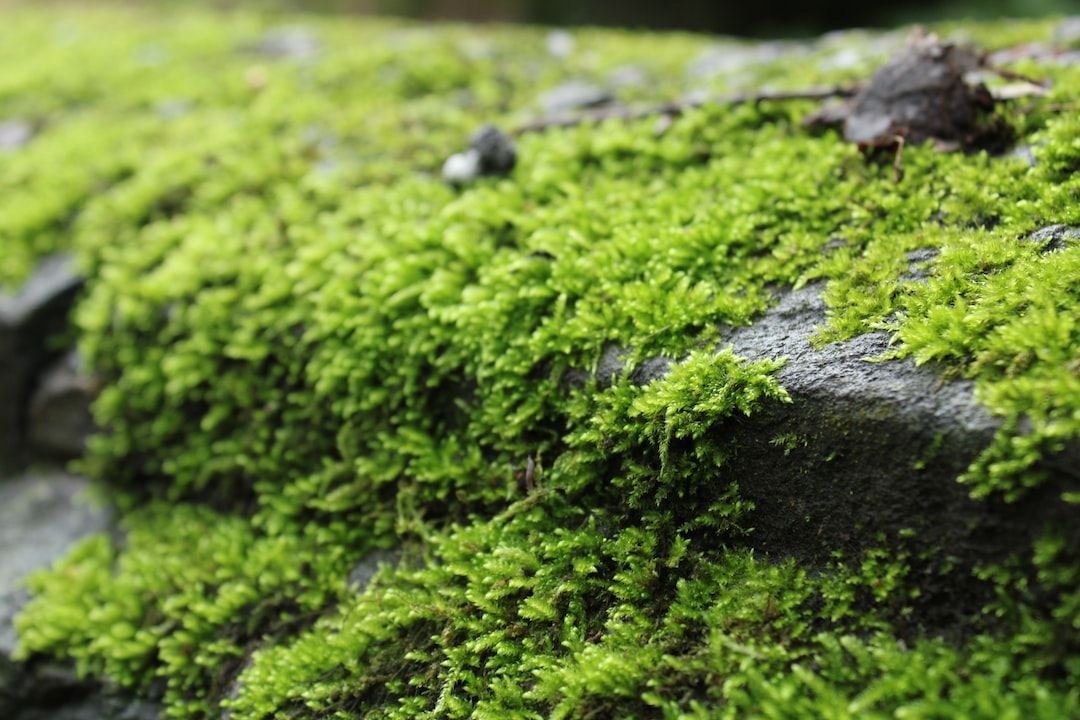 With the real estate market not going the way many prospective home buyers had hoped and mortgage rates rising much faster than expected, a recent RentCafe survey sees a light at the end of the tunnel.

Downsizing by just one bedroom could help renters save an average of $3,735 per year, according to the survey. To take things a step further, the apartment search website found the top 50 cities where it would take renters two to five years to save 10% for a starter house by downsizing.

The rental market nowadays is scorching hot and the dream of homeownership strays farther away for many. RentCafe analyzed 200 cities to determine where renters can save for a down payment the fastest, only by downsizing by one bedroom.

Renters who are willing to compromise a little bit on space could save an average of $3,735 per year, nationally — which is fairly significant, especially in today’s economic environment. Essentially, that equates to an average of six years and seven months to save enough for a down payment on a first home.

What do you think?

One Community, Many Voices.

Be the first to comment comments posted on Forbes. Add your voice now.

In particular, renters in Dayton, Ohio are the closest to ownership. Here, the median price of starter homes — combined with the savings derived from downsizing their rental — would make it possible for them to afford a down payment in just one year and nine months.

And speaking of savings, you wouldn’t believe just how much New Yorkers could save per year if they compromised and gave up one bedroom — a whopping $20,000, the biggest yearly savings among the cities analyzed. Whether that justifies downsizing in New York is up to renters to decide.

Here are the top 10 cities where renters could save the fastest for a down payment by simply downsizing their apartment. In some cases, this strategy could help turn renters into homeowners in less than two years.

Nothing says Southern hospitality like affordable housing and homeownership that’s a reality instead of a distant dream. And, for renters in Jackson, Mississippi, saving up for a down payment on their first home can be achieved in exactly two years. With a low median starter home price of only $36,413 and, as a result, a more-than-decent down payment value, Jackson residents can easily become homeowners in the state capital. The city is also known for its strong service industry, which provides stable jobs for its residents.

Chicago is not only the third-largest city in the U.S., but also a highly coveted place to be — and not just because of its unique architecture and deep-dish pizza. Renters here could save $8,916 per year if they gave up one bedroom, and that means that they’d be able to afford a down payment for a starter home in two years and three months. Granted, the median price of such homes is much higher than the top three locations on our list, but the income that Chicago residents earn here makes saving for a down payment almost as achievable as it is in Jackson, Mississippi.

While Tuscaloosa is mostly known for being home to the University of Alabama, it’s also known for its low cost of living and affordable housing. In fact, this Southern gem competes with Chicago when it comes to how long it would take for renters to save for a down payment for a first home if they downsized by one bedroom: By saving $5,292 per year, renters in Tuscaloosa could afford the 10% down payment for a $122,221 median-priced starter home in two years and three months.

Detroit is another one of the top places where renters could move up to homeownership by downsizing their apartment. While it will only save a yearly amount of $1,956, the low median starter home price of $45,478 makes the transition relatively fast. Just like in Chicago and Tuscaloosa, renters in Detroit could save for a down payment in just two years and three months.