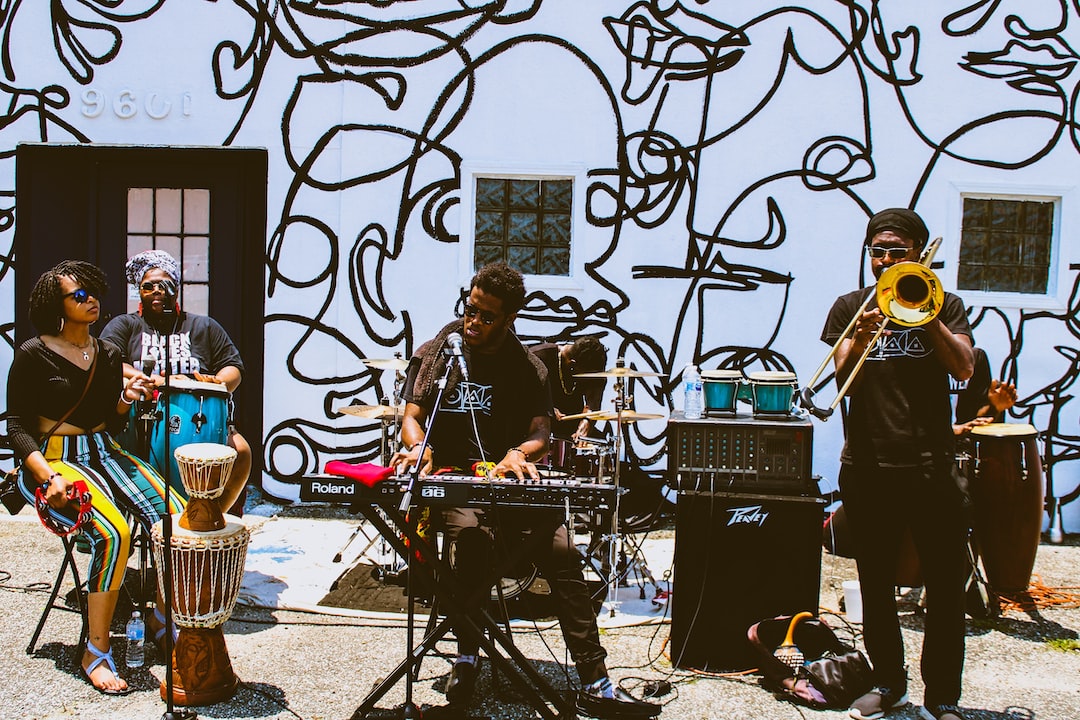 Liz Truss has promised to save £11bn a year by cutting pay for public sector workers — including civil servants, teachers and nurses — outside London and the South-East.

The foreign secretary said she would introduce regional pay boards that would set wages for civil servants working outside London in line with local labour market conditions and living costs. Her campaign said the regional pay would initially be introduced for new civil service recruits, but if successful would be rolled out over a number of years to all public sector workers.

Now, it’s true to say that, in real terms, a secondary school teacher in Torridge in north Devon or Cannock Chase in Staffordshire is paid more in real terms than they are in St Albans or Hackney. And this is true across the public sector. In real terms, a public sector worker would be economically better off working in Don Valley in South Yorkshire than if they were working in the centre of Manchester.

But of course, it is also true to say that we find it easier to recruit secondary schoolteachers, GPs, firefighters and police officers in St Albans, Hackney or Manchester than we do in Don Valley, Cannock Chase or Torridge.

Eagle-eyed readers will notice something else that Don Valley, Cannock Chase and Torridge have in common: they are all places with Conservative MPs! There are some exceptions but broadly speaking the big political implication of Truss’s plans would be to reduce the size of the middle class and increase the recruitment pressures on public services in seats that are either Conservative-held marginals or safer Conservative seats.

The policy suggestion does the rounds every so often and it founders on the same basic problem: you can’t cut salaries in the places you struggle to recruit. Given that the UK state (rather like the UK as a whole) faces considerable difficulties in recruiting enough workers it is highly unlikely that the policy will succeed now.

In many ways, this policy plan announcement matters a lot less because of its finer details and how it might be implemented, as there is no realistic prospect of it coming to fruition. What might matter is if enough Conservative members see this policy as an electorally disastrous idea they need to avoid.

Every scrap of data suggests Liz Truss is ahead of Rishi Sunak, and that Sunak failed to really change the dynamic of the race in any of the televised debates.

Although both Ben Wallace and Tom Tugendhat have ideological and policy reasons to endorse Truss over Sunak, it helps, of course, when everything suggests that to help Truss is to help yourself. Unless her campaign finds a way to implode or the polls are wildly out of kilter.

Now, of course, the big known unknown in this leadership election is just how big Liz Truss’s lead actually is. YouGov’s polls have shown the foreign secretary enjoying a 24 point lead over Rishi Sunak among Tory members. The gap suggested by Opinium has been a narrower one. Its latest snap poll showed Tory voters thought Truss did better in the television debate last week by 47-38.

Now another pollster, Techne, has tried its hand at a poll of the Conservative supporters, who comprise Tory voters that are also activists. The result is, again, a Truss lead, but not a very large one.

I wouldn’t sweat this too much, frankly. What unites the various polls (Liz Truss is winning all of them) is more important than what divides them (the exact size of Liz Truss’s opinion poll lead). It’s possible that some error or event on the part of Truss’s campaign may hand Sunak a victory, and it’s possible that all the polls are wrong. Given all that, the implied 10 per cent probability of a Sunak victory suggested by the prediction website Metaculus seems about right to me. But of course, if Truss’s lead is only five points, this “cut public sector pay in places with greater shortages” wheeze may well prove catastrophic for her chances.

Thanks for the lovely holiday messages and recommendations. I ended up reading two books: Tinker Tailor Soldier Spy by John le Carré on the TGV from Paris to Cannes, and then I spent the rest of the holiday reading Ducks, Newburyport by Lucy Ellmann. I honestly cannot recommend it highly enough, and would definitely also save it for a holiday when you can really give it the time and space it deserves. Catherine Taylor’s review is worth a read also.