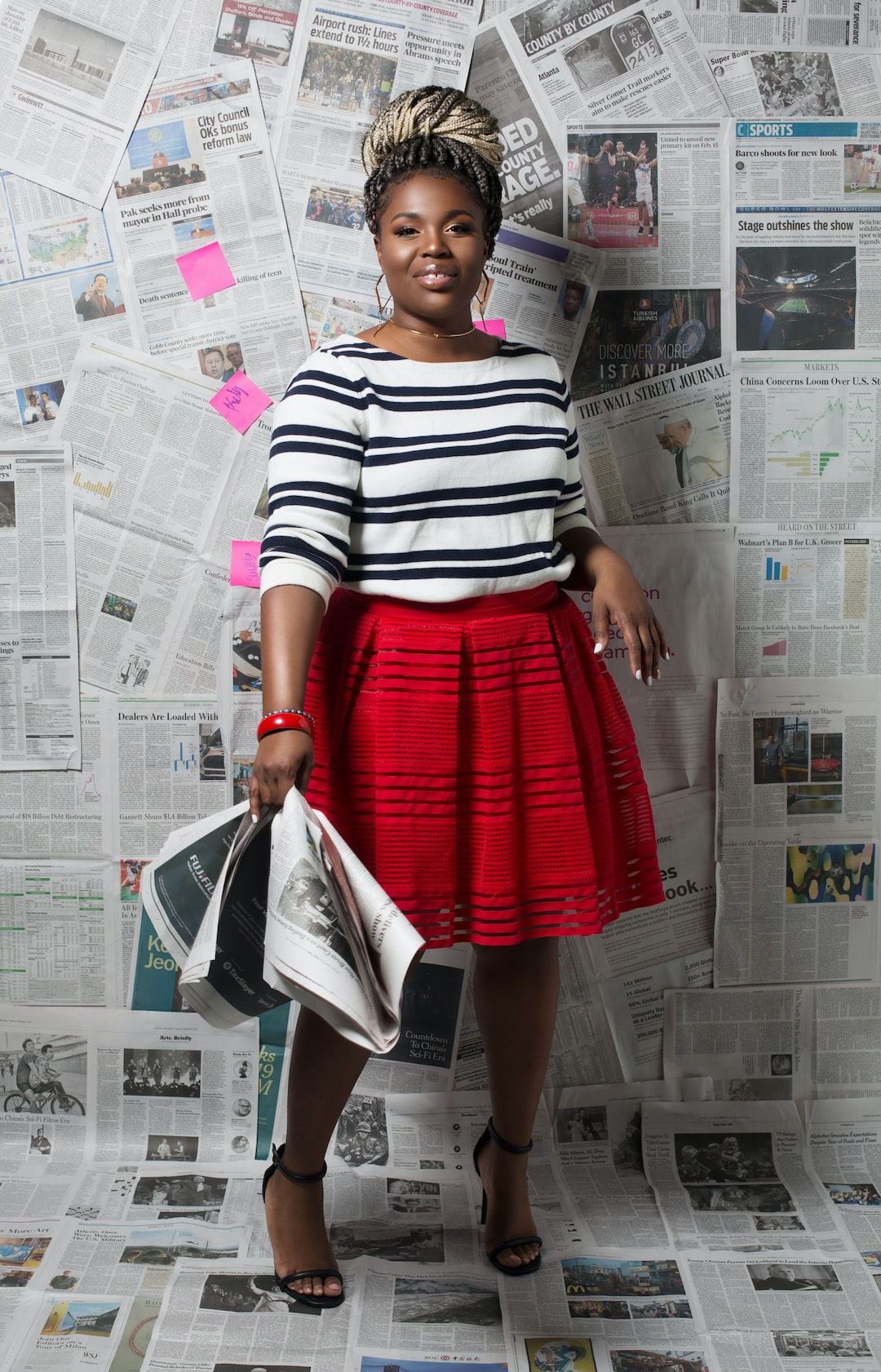 China is ratcheting up military activity around Taiwan ahead of a potential visit by US Speaker of the House of Representatives Nancy Pelosi, who is expected to land in Taipei on Tuesday night.

Several Chinese fighter jets flew close to the median line that divides the Taiwan Strait on Tuesday morning, according to a Taiwanese official briefed on the developments, in a reminder to Taipei that Beijing’s air force could reach the island in a matter of minutes.

Military units across the People’s Liberation Army’s Southern Theatre Command, which is in charge of the South China Sea and some Taiwan-related missions, have entered a status of high alert, according to military officials in two neighbouring countries.

The moves came as Taiwan and the US brace for a potential violent reaction from Beijing, which has repeatedly warned that the PLA would “not sit by idly” if Pelosi were to visit Taiwan as part of a wider Asia trip that began in Singapore on Monday. Beijing claims Taiwan as part of its sovereign territory.

Domestic air traffic in Fujian, the Chinese province closest to Taiwan, was disrupted on Tuesday, a sign that the airspace could be cleared for military movements.

Taiwan was not mentioned on Pelosi’s official itinerary, which also includes Japan, South Korea and Malaysia, but people familiar with the matter confirmed that she would meet Taiwan’s president Tsai Ing-wen on Wednesday.

This would make Pelosi, a longtime critic of China, particularly over human rights abuses, the first US House Speaker to visit Taiwan in 25 years.

“Large-scale Chinese exercises around Taiwan after Pelosi leaves are the very least we should expect,” said Hsu Yen-chi, a researcher at the Council on Strategic and Wargaming Studies in Taipei.

Zhang Jun, China’s ambassador to the UN, condemned the visit as “dangerous and provocative”.

“Taiwan’s tendency towards independence is further developing,” Zhang said after Pelosi’s visit was confirmed. “If we do not take appropriate, forceful action . . . the situation might [get] out of control.”

A Taiwanese official familiar with the PLA’s movements said tension in the Southern Theatre Command was the highest, with Pelosi expected to pass through its area of responsibility on her route to Taipei from Malaysia.

“Since the Chinese government has warned that she needs to bear the consequences if she flies close to Taiwan, the Southern Command will be responsible for deterring the US in that area,” the official said.

In waters off Taiwan’s east coast, considered the country’s weak flank, PLA Navy patrols have intensified over the past 10 days. According to the Japanese military, a missile destroyer, a frigate and a military surveillance ship from the PLA have been circling Japan’s south-western islands in recent days, frequently passing between Japan’s westernmost territories and Taiwan.

The largest airline operating out of Xiamen, a city in Fujian, announced on Tuesday that it was adjusting many of its flights, citing the “influence” of provincial air traffic control.

Many flights into the airport at Quanzhou, a small coastal city north-east of Xiamen, were also cancelled. Quanzhou’s Jinjiang airport is also used by the PLA Air Force.

The Pentagon declined to comment on its preparations to protect Pelosi and her delegation. But the US military already has naval assets in the region, including the USS Ronald Reagan aircraft carrier and the USS Tripoli, a large amphibious assault ship that carries fighter jets.

If China sends fighter jets to intercept Pelosi’s aircraft, the US Air Force and Navy could scramble fighters from ships at sea, or from bases in the region, to intercept them.

One defence official said the Pentagon did not need to change schedules to protect Pelosi.

“There has been no change to schedules. This is why you have forces in theatre and why we advocate for forces to be in theatre, because we don’t have to surge in the event of crisis,” said the defence official.

On Monday, John Kirby, the National Security Council spokesperson, warned China not to turn a potential visit by Pelosi to Taiwan into a “pretext to increase aggressive military activity in or around the Taiwan Strait”.

He questioned the recent decision by the PLA to hold live-fire drills and said the Chinese military appeared to be preparing for more activity “in the coming days”.

Kirby said the range of possible responses ranged from firing missiles into the Taiwan Strait to flying much larger sorties of warplanes into Taiwan’s “air defence identification zone”, in addition to sending aircraft and naval ships across the median line in the Taiwan Strait”.

Additional reporting by Emma Zhou and Maiqi Ding in Beijing