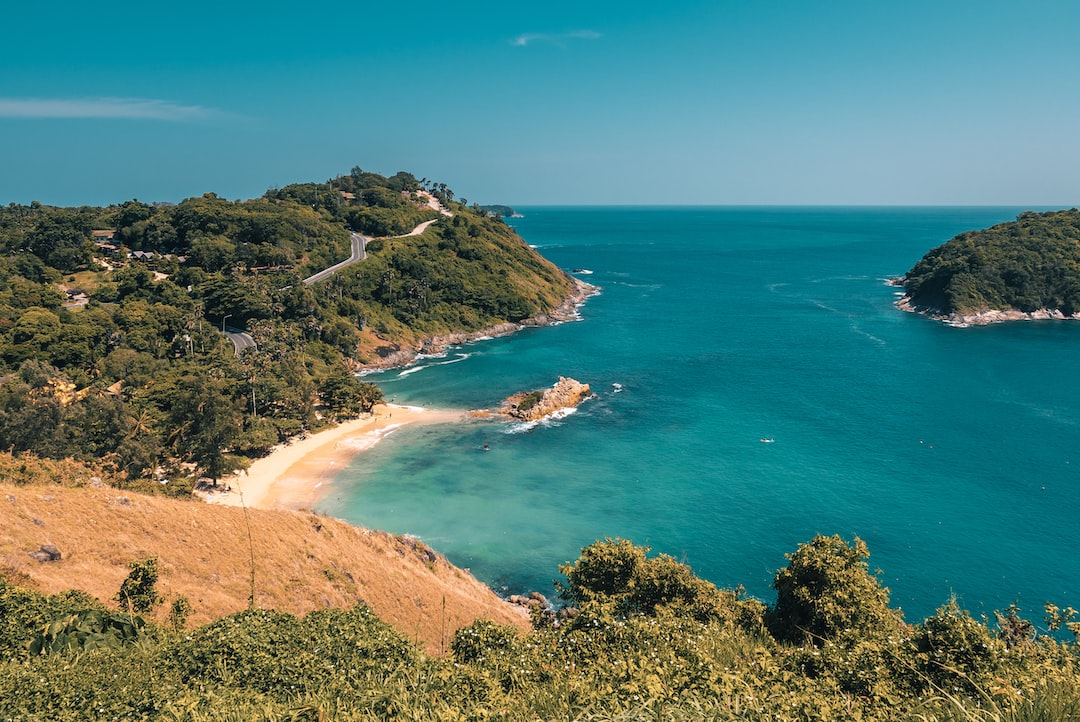 Chicago will offer airport and casino site tours to highlight key economic initiatives while Chief Financial Officer Jennie Huang Bennett will seek to make the city’s case with the buy-side for its fiscal turnaround at an annual investors’ conference next week.

“This daylong event will include morning tours and investor lunch with Mayor Lori Lightfoot followed by an afternoon of remarks and an evening reception,” reads the invitation for the Aug. 11 event to be held at the Museum of Contemporary Art.

The city will kick off the day with morning tours of O’Hare International Airport, which is undergoing a multi-billion-dollar renovation and expansion, the Jardine water purification plant along the Lake Michigan shoreline, a new public safety academy, a Chicago Transit Authority electric charging facility, and the proposed sites for a temporary and permanent casino.

The Chicago City Council in May signed off on Lightfoot’s choice of Bally’s Corp. to hold the city’s first and only casino license, a project that is expected to eventually produce at least $200 million in new annual revenue and is billed as central to structurally balancing the city’s books. The Illinois Gaming Board must still approve the plan.

Gov. J.B. Pritzker last year signed legislation overhauling governance over Lightfoot’s objections that eventually shifts to a fully elected school board in 2027, raising questions over the city’s fiscal commitments. The CTA has relied heavily on federal pandemic relief to balance its books and maintain service amid a drop off in riders, so questions remain over how the agency will manage once the funds are exhausted in the coming years.

The conference also gives investors the chance to pose questions on those top-of-mind subjects ahead of a series of deals that would tap $9 billion of borrowing authority in a mix of new-money and refunding deals under the city’s general obligation, sales tax securitization, water, wastewater, and airport credits. The city is planning its first social GO bond deal this fall.

“It’s positive that the city is having an investor conference.  Investors appreciate hearing up-to-date information and getting a chance to ask questions of policymakers,” said John Ceffalio, senior municipal research analyst at CreditSights Inc. “Out of towners, like me, also appreciate a chance to come visit Chicago.  I’m looking forward to hearing the city’s plans to achieve structural balance, the latest on local economic conditions, and the city’s preparedness for a potential economic slowdown.”

Lightfoot’s predecessor, Rahm Emanuel, launched the conference in 2011. Last year, the city reverted to a virtual, online event that was held in May amid the ongoing pandemic.

The city’s GOs carry a BBB-minus rating from Fitch Ratings, A from Kroll Bond Rating Agency, and BBB-plus from S&P Global Ratings. All — along with Moody’s Investors Service, which rates Chicago at a speculative grade and has not been asked to rate city deals for years — revised the city’s outlook back to stable last year. They had moved the outlook to negative earlier in the pandemic.