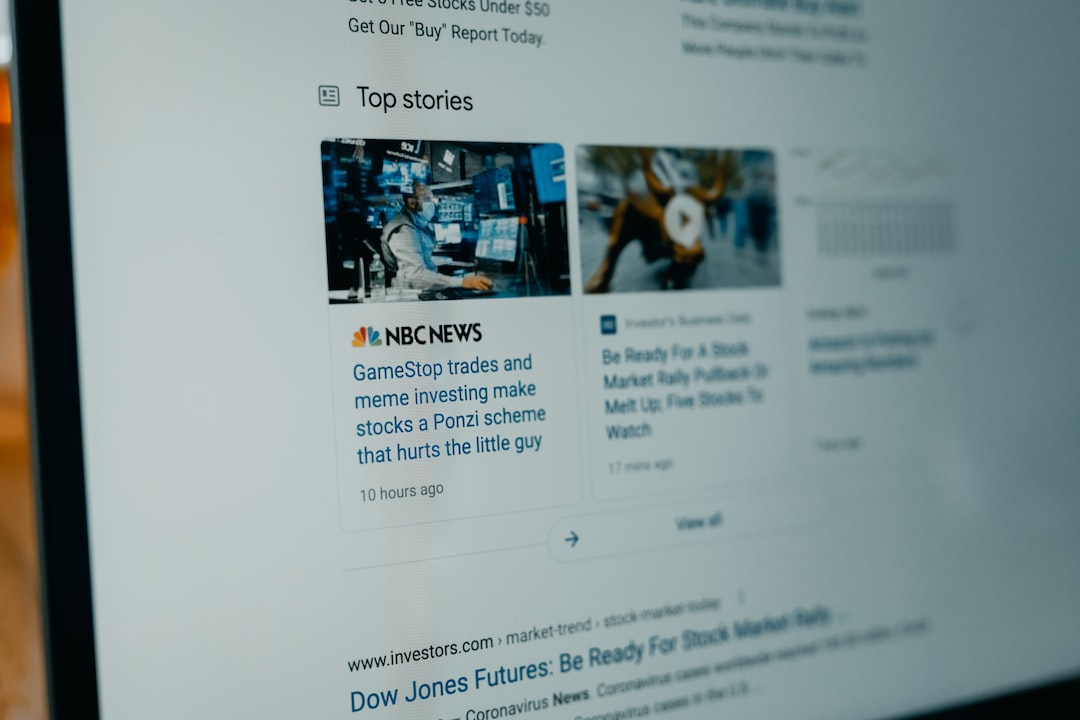 July municipal bond issuance dropped 32% year-over-year, with many issuers holding back as they awaited the Federal Reserve’s latest rate hike.

The smaller figure was led once again by dramatic drops in taxable and refunding volumes.

Throughout the month, issuance was choppy on a week-to-week basis, with some seeing issuance topping $7 billion, while the last week of July had issuance below $2 billion.

Additionally, a few large deals were pulled from the calendar throughout the month, most specifically Massachusetts’s $2.7 billion of taxable business-tax-backed special obligation revenue bonds with a social designation. The deal was set to price in mid-June but was pushed until August due to the Massachusetts House of Representatives introducing legislation that proposes allocating $300 million to the Unemployment Insurance Trust Fund.

“This past week was a bad week,” Eve Lando, a portfolio manager at Thornburg Investment Management said of the last week in July, noting investors sat on the sidelines, waiting to see how much the Federal Reserve would hike rates at its Federal Open Market Committee meeting.

“Usually around Fed announcements, issuance is lower, but this week was below that average,” she added.

“A lot of issuers were hesitant to come to the market, given all of the market volatility that’s been created, as a result of what the Fed’s going to do, how aggressively they’re going to act and what the next steps are,” said Cooper Howard, a fixed income strategist focused on municipals at Charles Schwab.

The Fed implemented another 75 basis point rate hike Wednesday, with more rate hikes expected to come at its September, November and December meetings.

But that uncertainty extended past the last week in June, according to Howard.

“It’s been a factor throughout the month,” he said. “It’s been the overarching factor relatively, for the most part of this year, when [the Fed] pivoted back in December and caught the market by surprise.”

But “given that the Fed’ s backing away from their forward guidance, economic data points are going to be closely watched, which could create less volatility,” he said.

“[Market participants] are always trying to find different windows to issue when rates will be less volatile,” he noted.

And given that triple-A benchmark yields have fallen nine to 19 basis points since June 25, according to Bloomberg, that may increase issuance in August. Issuance for the week of Aug. 1 is estimated at $3.92 billion, an increase week-over-week from the last week in July, but still meager..

Seasonality is also a factor. Historically, issuance in the summer is tepid and quiets down, with many states issuing short-term notes, and this July is no different. This year, Lando added some of the larger issuers aren’t coming to market simply because they don’t need to.

Taken altogether, she said it’s almost expected to have this loss of supply and more demand, but the market could see more paper coming in August.

But despite the drop in issuance, Howard said 2022 is coming off of elevated levels of volume from the past two years, which had benefited from a robust issuance of taxables.

In the states, New York claimed the top spot.