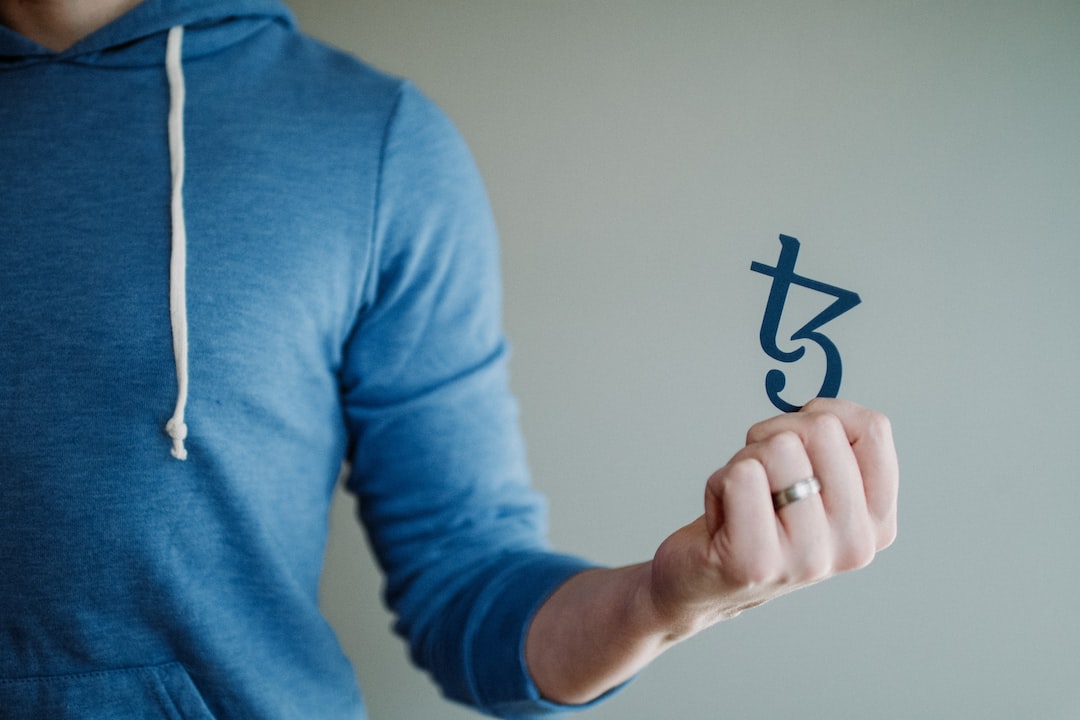 In Bitcoin.com News’ inaugural newsletter featuring the biggest crypto and economic news stories from Africa, the head of an African regional central bank, Herve Ndoba, implores the bank’s board to introduce a common digital currency. At the same time, the regional bank warned that the Central African Republic’s bitcoin law is incompatible with regional laws. Meanwhile, Kenyan activists have said cryptocurrencies can potentially create new ways for young people to earn. The latest Visual Capitalist rankings of countries with the highest default risk in 2022 show Ghana as the first ranked in Africa, and second globally.

The head of the Bank of Central African States (BCAS), Herve Ndoba, has told the regional central bank’s board that it must create a common digital currency which will be used by six countries belonging to the Central African Monetary Union (CAMU). Ndoba reportedly wants the BCAS to establish a common legal framework for regulating crypto as well.

According to some Kenya-based activists, raising funds through cryptocurrency and non-fungible token (NFT) sales is not only faster but less costly as well. The activists added that digital currency also has the “potential to create new ways for young people to earn, spend, save and send money.”

After seeing its inflation rate surge to over 29% in June, Ghana, West Africa’s second-largest economy, is now ranked as one of the countries most likely to default this year, Visual Capitalist’s latest sovereign debt vulnerability rankings have shown. According to the data, Ghana is now ranked first in Africa and placed second globally, just behind the Central American state and first country to make bitcoin legal tender, El Salvador.

Register your email here to get a weekly update on African news sent to your inbox:

What are your thoughts on this week’s Africa-focused newsletter? Let us know what you think in the comments section below.

Terence Zimwara is a Zimbabwe award-winning journalist, author and writer. He has written extensively about the economic troubles of some African countries as well as how digital currencies can provide Africans with an escape route.