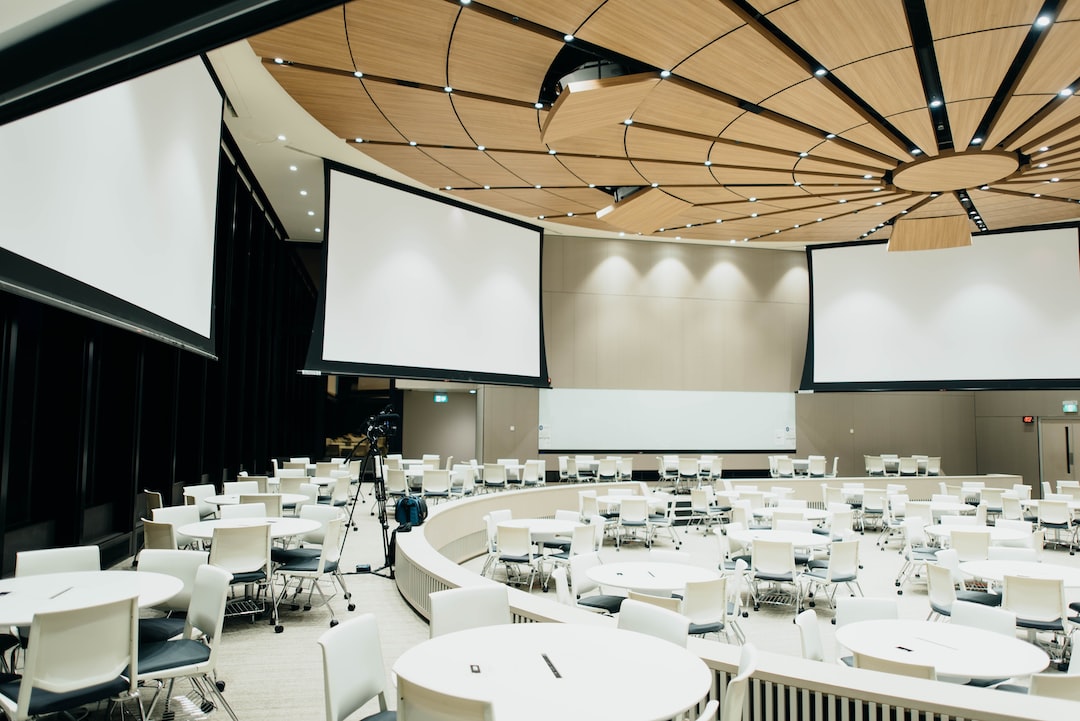 “There is no such thing as public money,” Margaret Thatcher once said, “only taxpayers’ money”. Her dictum is one that Liz Truss and Rishi Sunak should heed in their race to become Britain’s next prime minister.

Both candidates for the Conservative leadership, despite repeatedly lionising the Iron Lady, are competing on spending pledges. The former chancellor was initially more reserved but has U-turned, announcing a £4bn plan to strip VAT from energy bills. Sunak’s campaign desperately hopes it is not too little, too late.

Truss has been bolder. The foreign secretary’s tax cutting plans come in at an eye-watering £30bn: reversing April’s national insurance rise, a moratorium on green energy levies and scrapping the impending rise in corporation tax. Plus Truss wants to increase defence spending to 3 per cent of GDP by 2030, eventually coming to some £23bn a year.

These pledges were dreamt up with the Tory membership, whose votes they need, in mind. Tax cuts and defence spending warm the cockles of activists’ hearts far more than dry talk of “sound money”. But it is troubling that both candidates are ignoring the real problem: the British state is having a breakdown and cash alone won’t solve its problems.

When the Conservatives returned to power in 2010, it was on pledges of remaking the public realm; never realised due to the financial crisis. There is nothing nearing this ambition in the party’s current debate and, after a dozen years in office, the Tories have a mere two major public service reforms to their name — both dating back to David Cameron’s premiership.

Education is the marquee reform: the academies programme was injected with steroids and, combined with free schools, liberated struggling institutions from local government control.

The other is welfare reform. Introducing universal credit to simplify benefits had a bumpier start, mostly because of the huge technical complexities of transferring six million people to the new system. Critically, universal credit ended the party’s once toxic rhetoric about “strivers versus shirkers”.

Beyond this, the state remains unreconstructed and creaking. The leadership race lacks detailed, realistic plans for fixing a myriad challenges. The cost of living crisis may be foremost in the minds of voters, but the country’s problems run far deeper.

Take immigration. How would Prime Minister Sunak or Truss deal with small boats crossing the Channel if the Rwanda scheme turns out to be an expensive failure? What about the long-term future of the NHS given Britain’s ageing society? How might they manage ambulance waiting times? Or hospitals close to bursting?

On policing, how will they tackle the increase in violent crime? Or that parts of London almost faced a power blackout last week? Or the fact it is taking weeks for driving licences and passports to be processed? Or that the trains are being stopped every couple of weeks by strikes?

In short, nothing in Britain works. And the risk for the Tories is that the next general election is a 1979 moment, when voters look at who has been in charge and realise they have botched the whole thing. Truss and Sunak may offer a fresh face, but they cannot run away from their party’s record.

The challenges demand better ministers and policy grip. But unlike flippant pledges about tax and spend, it will take hard grind and unpopular decisions. Some frankness on this would make for a far better leadership race.

Truss and Sunak should also remember that the Brexit referendum of 2016 was a vote to do politics differently. Yet very little has changed: Britain is exactly as before, just slower and more expensive. If the next prime minister fails to remould the state sector and how it operates, the country is heading for stagnation and decline.

‘The bond market bubble has burst’ — 5 things to know in Bitcoin this week
Pension funds sell assets and tap employers in rush for cash
Stocks making the biggest moves midday: Apple, Netflix, Biogen, Canopy Growth and more
Home prices cooled in July at the fastest rate in the history of S&P Case-Shiller Index
Acala Network to resume operations after burning 2.7B in aUSD stablecoin