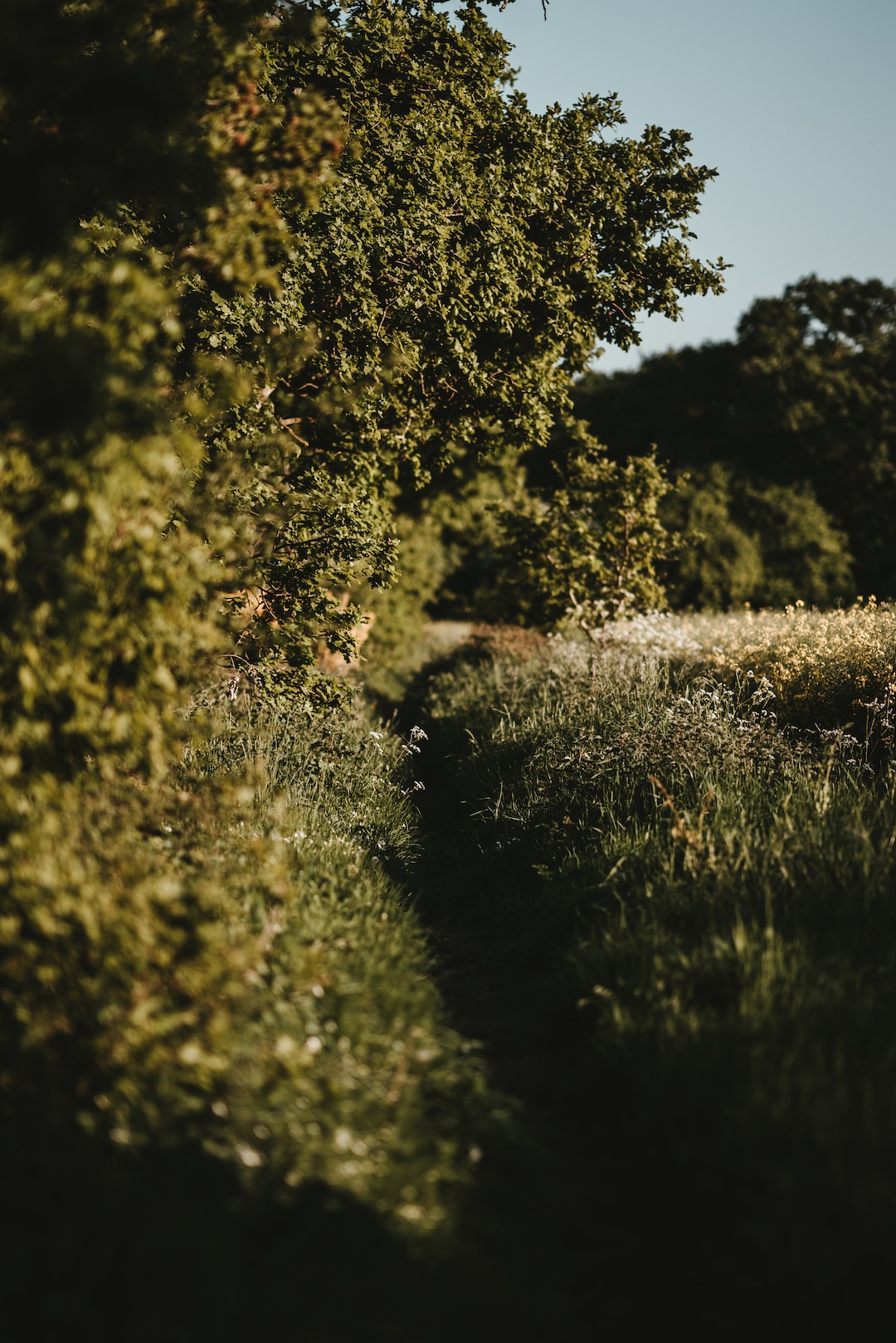 As Congress investigates potential factors that are contributing to today’s housing shortage, a new Realtor.com analysis shows investors scooped up a record share of for-sale homes in the spring home buying season.

In April, investors bought a near-record high share of homes, snapping up 9.5% of homes sold during the month, up 2.8 percentage points from the same time last year, but slightly lower than the 9.7% peak share in February. In other words, investor behavior has roughly mirrored non-investor behavior since February after months of investor enthusiasm outpacing non-investor buyers.

However, since February, investor purchases have moderated roughly in line with non-investor purchases, bringing their overall purchase share to 9.5%. Still, the share of investor buyers today is roughly double the share at the same point in 2014 and 2015.

As investors pulled back on buying activity in late 2021 and early 2022 they appeared to be on track to sell more than buy in the spring, boosting overall home inventory. Investor buying activity resumed, however, and investors continue to buy more homes than they sell, competing with home buyers more than sellers. iBuyers, however, have recently become net sellers of real estate.

Investors took more inventory off the market than they added to it in April and bought homes at 10% lower median prices than they sold them. However, investors did sell more homes than during the prior year (+24%).

Investor purchase activity is highest in the South, which has seen the greatest growth in investor purchase activity in the last 12 months. The Midwest had the second-highest share among regions, while the West saw the second-largest increase in investor buying share. Increases in the South and West were largely driven by an increase in large investor activity.

Consistent with regional trends, markets in the South and West such as Charlotte, North Carolina; Jacksonville, Florida; and Birmingham, Alabama saw the greatest increase in the share of investor home buying activity in the last 12 months.

The share of homes purchased by investors has continued to rise and remained near historical highs. In April, investors purchased 9.5% of homes, down from a peak of 9.7% in February but up by 2.8 percentage points compared to the previous year.

This high share is driven by growth in investor purchase counts and a pullback from non-investor buyers, who purchased 11% fewer homes in April compared with the same time a year earlier. However, while the investor share of home purchases remained almost double the rate in April 2015 (4.8%), the growth rate in this share has finally declined compared to February after almost 19 consecutive months of growth.

ADVERTISEMENT
This article was originally published by Forbes.com. Read the original article here.

Zelenskyy vows Ukraine will withstand Russian attacks on power networks
New York’s mayor seeks balance with regulators after PoW mining moratorium
3 Different Ways to Scale Into a Stock to Manage & Reduce Your Risk #201
Stocks making the biggest moves in the premarket: Apple, Taboola, Biogen and more
What is a Stock & How YOU Make Money in the Market