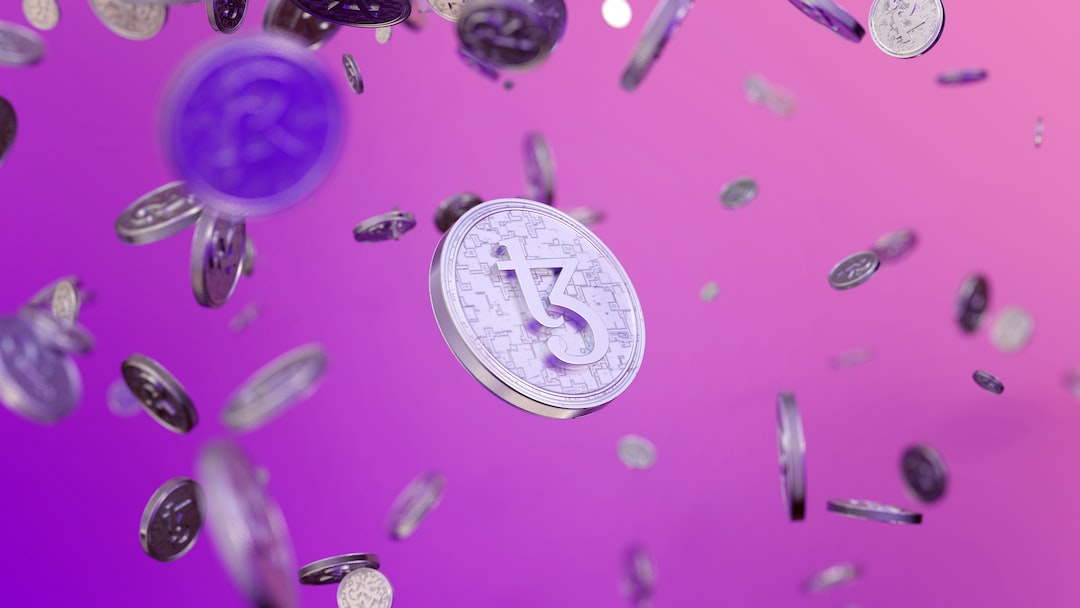 On-chain metrics firm Santiment says it is still investigating the cause of a sudden surge of Ether (ETH) active addresses, which have eclipsed the previous all-time high (ATH) by a whopping 48%

On Wednesday, the analytics firm tweeted that the number of daily active addresses on Ethereum had suddenly spiked to 1.06 million, shattering the previous high of 718,000 set back in 2018.

An active address is one that has made a transaction in the past 24 hours. The number of active addresses can indicate the level of on-chain activity from developers and projects inputting updates to their work or platforms and traders performing simple token transfers.

However, Santiment says its team is still investigating the cause of the spike. Cointelegraph also reached out to Ethereum core developer Tim Beiko to explain the unusual activity but did not get an immediate response.

#Ethereum shattered records Tuesday after an incredible surge in address activity broke its #AllTimeHigh by a wide margin. 1.06M $ETH addresses made transactions, & the team is still investigating the cause of the +48% increase over the previous record. https://t.co/fRLNXkx0PR pic.twitter.com/oXhGvCTJef

Head of strategy of Coinbase Conor Grogan posted in a Twitter thread that the increase in activity comes from a high number of token transfers per unit of gas rather than from greater adoption.

He explained that the spike in active addresses is due to an increase in “mundane” send/receive activity, such as “Binance doing a maintenance sweep,” as opposed to more “productive” activity from decentralized finance (DeFi) and nonfungible tokens (NFTs).

Counter-intuitively, I don’t think this means that Ethereum has greater adoption than any previous time period. It means that send and receive addresses per unit of gas was at highs. pic.twitter.com/fjQbfdo0tb

Active addresses had been increasing since their two-year low point of 364,400 on Wednesday with a notable smaller spike on July 16 up to 583,000, according to Santiment data.

Related: Will Ethereum Merge hopium continue, or is it a bull trap?

The daily active addresses metric for Tether (USDT) has also seen a significant spike in active addresses over the past two days from Tuesday to Wednesday, possibly corroborating Grogan’s observations about greater activity coming from simple token transfers.

Prater will run through the Bellatrix upgrade on August 4th, and merge with Goerli between August 6-12th: if you run a node or validator, this is your last chance to go through the process before mainnet https://t.co/JAz5AJe12B

The Goerli and Prater testnets for Ethereum are expected to merge together into a single Goerli testnet between August 6 and 12, according to a Wednesday blog post from the Ethereum team. The Ethereum mainnet is expected to transition into its own merge on September 19.