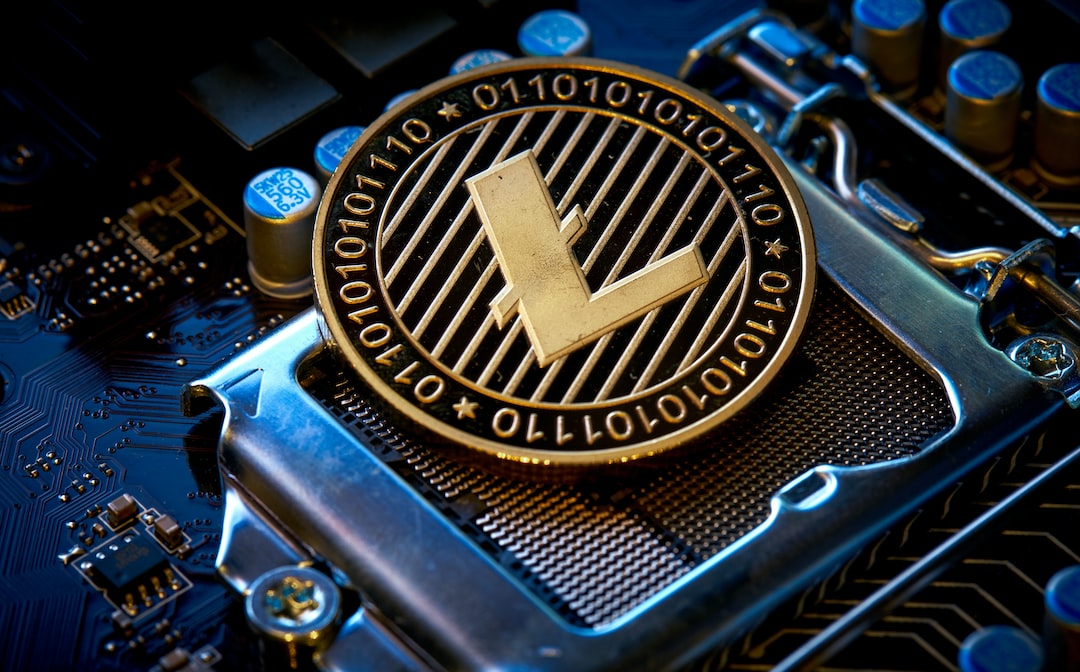 Major cryptocurrency tracking website CoinGecko is open to acquisitions, but not right now, according to a co-founder of the platform.

CoinGecko has been hit by the current crypto bear market, but the firm is far from selling off, CoinGecko chief operating officer Bobby Ong told Cointelegraph.

Ong believes that all crypto-related companies are affected by the cyclical nature of the industry as they usually do well during bull runs and struggle during bear markets.

“During this crypto winter, we at CoinGecko are similarly impacted. This will be our third crypto winter and we are focused on improving CoinGecko to prepare for the eventual bull run that will come again,” Ong said.

According to the chief operating officer, CoinGecko had 100 million monthly pageviews in July, experiencing an 85% decrease in traffic compared to the peak in November 2021. The traffic decline comes in line with the price movement of Bitcoin (BTC), which reached an all-time high above $68,000 last November.

“This has definitely impacted revenue, as advertising is one of our major revenue drivers and is a function of pageviews received,” Ong noted. He also said that new token listings on CoinGecko dropped about 70% from last year.

Despite shrinking revenues and the ongoing uncertainty around the crypto market, CoinGecko is still holding strong in terms of its headcount. The firm nearly doubled its staff over the past seven months from 30 to 57 team members and has not laid off any employees. CoinGecko hasn’t instituted any hiring freeze as well, Ong said.

“In fact, we just paid out a small bonus to all team members for the first half of 2022 despite the bear market. We are also in the process of reviewing our salaries to make it more competitive to hire and retain the best talents,” Ong stated, noting that CoinGecko has a few remaining open roles for the rest of the year.

CoinGecko is the biggest rival of CoinMarketCap, the crypto price-tracking website that was bought by Binance in April 2020. The acquisition came during the post-2017 crypto winter, with Bitcoin trading between $7,000-8,000 during the month of acquisition. Binance has never officially announced the cost of the deal, while it was rumored to cost the firm $400 million.

Following CoinMarketCap’s acquisition, Ong said that the firm was approached multiple times by exchanges, venture capitalists and angel investors, but CoinGecko opted to prioritize independence and stay neutral. The company’s views have somewhat changed since, as CoinGecko considers it might sell the platform one day, Ong said, stating:

“At some point in the future, we will be open to selling the firm but right now, it is too early to sell. The crypto industry is still in its first inning and there will be high growth in the coming years.”

Ong once again predicted that “anything that can be tokenized will be tokenized in the future,” which would require a reliable source to track all those tokens.

Related: ‘Builders rejoice’: Experts on why bear markets are good for Bitcoin

“CoinGecko aims to empower the decentralized future by being the foundational infrastructure to help people get the information they need on the millions of tokens that will be listed in the future,” the chief noted.

He also emphasized that the bear market is the best time to focus on building great products as there is “significantly less noise and distraction from short-term trends.”

What is a Stock & How YOU Make Money in the Market
Stocks making the biggest moves premarket: Hormel, Petco, CrowdStrike and more
Stablecoin Economy Continues to Shrink Shedding Close to 5% in 2 Months
Sunak signals determination for UK to engage with China
Will the Oil and Materials Stocks Rout End in 2016?