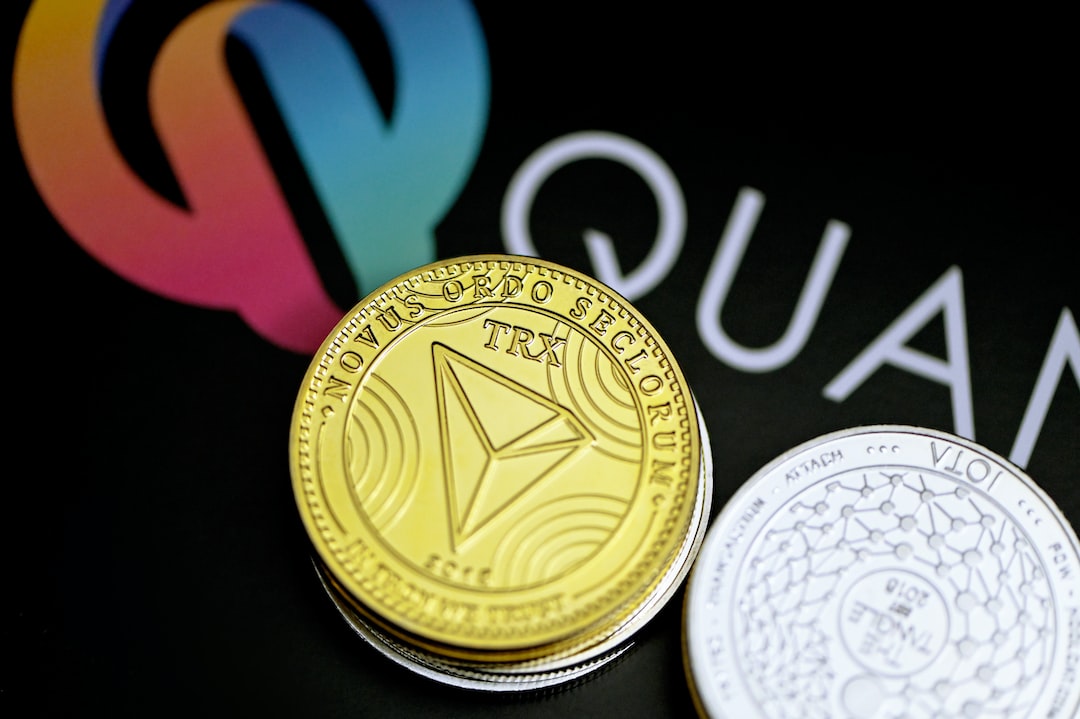 Urban renewal might not be the first association the average saver or even fund manager may make with the word “pension.” But the long-term, “patient” capital invested in pensions can play a big role in the regeneration of our cities.

Urban renewal calls to mind small, industrial sections of a city fallen into ruin that gradually gentrify thanks to the migration of artists who have discovered the location and moved in because the rent is cheap. In the U.S., one of the classic examples is Manhattan’s SoHo, with its now-chic industrial lofts. Or Brooklyn, which has undergone such a revival as to have become a global brand. In London, Docklands might serve as a comparable example, where the urban regeneration that started in 1981, has continued without pause to current times.

Then there are whole towns which suffered population losses as their industrial centers shifted elsewhere. In the U.S., places like Beacon and Hudson, New York, or North Adams, Massachusetts, come to mind. The Native American-owned Camel Rock Studios in New Mexico also signals a transformation from casino to movie studio.

While new “arts corridors” in these places go a long way toward revitalizing them, there is so much more that can — and should — go into regenerating them. Infrastructure for both transport and technology. Decent, attractive and affordable housing for locals who may struggle to afford it. Support for research, education and innovation, both at the institutional level and for start-up companies. New jobs, some of them perhaps in creative industries. A sense of pride in place — and hope.

Full disclosure, as a major global asset manager, many of our investments are in real assets. In the United Kingdom, the $2 trillion of assets our various divisions (including Legal & General Investment Management, Legal & General Capital) have under management amount to 1% of the country’s entire GDP. We have the economic muscle to orchestrate how these assets are being used to make a difference to society.

We have been investing in the built environment and society’s infrastructure needs since our inception in 1836. In the modern era, there has been a need to level up our towns and cities across the UK. As we emerge from the pandemic, it’s never been more important to support the recovery of our economy, leveling up and building back fairer and better, than it is right now.

For the last 10 years, Legal & General has been investing in urban regeneration through a multi-pronged, long-term approach we call inclusive capitalism. In the UK, we have developed a number of mechanisms to help it succeed on the investment level, and how, through collaboration among various arms of our business as well with local governments and communities, we have seen tremendous improvements that eventually fan out on a societal scale. It’s a model that can be applied equally effectively in U.S. and European cities where development of real, vital town centers has stagnated.

Under the Legal & General umbrella, we have businesses that drive change through direct real estate development and through our transactions in real assets we are able to look at urban regeneration from many angles. We’re not just going in and building houses, we’re not just building office buildings:  we’re working on delivering completely integrated ecosystems within towns and cities. We create new long-term assets using the premiums we receive from pension risk transfers; these assets will further support inclusive capitalism and tackle social issues, such as the housing crisis, health inequality and underdevelopment of towns and cities.  Our goal is to work with local partners, communities and authorities to understand the challenges faced, and over five to 10 years, completely transform the city, building jobs and economic growth and quality of life in those areas.

It’s important to note that these projects we’re involved in are what we would consider long-term. Very few are much shorter than 10 years, and in some cases, such as our £4 billion (~$5 billion) joint venture with Oxford, it can go into decades. Another project, ID (Innovation District) Manchester, is earmarked as a 15-year, £1.5 billion (~$2 billion) development value vehicle. This is being delivered through our investment in to Bruntwood Scitech, a UK specialist in science and tech focussed real estate innovation districts

Our urban regeneration division operates with three fundamental objectives: generating profit for our shareholders, creating assets for our pensions business and for third-party investors, and above all, creating lasting value for society through the investments we make. We’ve embraced science and technology but have also added an ‘A’ for the arts (thus STEAM), embodied in our investment in the new NBC/Universal/Sky studios in Elstree, near London. This brand of 360-degree urban renaissance is truly exciting, and our approach is relatively unique. How do we do it?

Newcastle Helix: How PRT premiums can support assets, and the long-term effects
When we receive a premium from pension risk transfers, we strategically allocate that asset and move the funds into one of these projects. So far, our portfolio in urban regeneration and high-growth joint ventures span 18 towns and cities across the UK. For instance, in a long-term project we’re working on in Oxford, the rents generated by our new buildings there are then used over the long life of that lease to pay the pension holders on the back of the original PRT transaction.

In the course of working out the economics, we concern ourselves with the social impact of the project, as well. A case study for this would be our Newcastle Helix partnership where, six or seven years ago, we entered into a dialogue with both Newcastle’s City Council and Newcastle University, who jointly owned what was the former Scottish & Newcastle Brewery, very close to St. James’s Park Stadium, just north of the city center. That site had suffered, as many sites have in industrial Northern UK cities, outliving its purpose but not really having the value within it to find sustainable, speculative, regenerative development.

We began to look at a partnership approach whereby we would actively invest in the site. We worked with the City Council, which took a long lease on an office building we developed for them. Then we committed to speculatively developing the subsequent phases of a bigger plan. As part of this program, and supporting our belief that science and technology are vital for the economy, Newcastle University also developed two national innovation centers, one for data and one for ageing, and a large faculty for urban science.

Working with us, the council developed further buildings around the Brewery site. We’re now building a hotel, we’ve already delivered housing, and we foresee having build-to-rent units on the site.  This 24-acre parcel of post-industrial wasteland, which had no purpose and couldn’t be brought together with any coherence, has been boosted by the power of partnership. We’ve seen many factions pulling together equally to regenerate the city, and the project is now about 70% complete, with new collaborations taking place there all the time.

Newcastle Helix is pedestrian-friendly, and is becoming a real community.  The fact that it was designed and master-planned collaboratively, with many different and multi-use buildings, flies in the face of the historical town plan, where you had a commercial central core with a doughnut of residential buildings around it. In the case of Newcastle and many of our other urban regeneration initiatives, the collaboration brings all of that together in one thriving community, along with leisure and amenity uses to improve people’s quality of life.

Could this collaborative investment model work in the U.S.?
We think there will be opportunities to expand this approach in the U.S., where there are many similarities to the UK’s real estate market. In fact, we recently announced our first such initiative in America, Ancora L&G, a company that will develop commercial real estate for the biotech/life sciences industry. The model itself is very portable, and our track record of delivery in the UK should serve us well in successfully completing these kinds of projects across U.S. geographies.

Our pipeline of opportunities for city and town centre regeneration projects tends to be quite large in scale, because this approach produces the most benefit when done at scale. We don’t lock into a geographical concentration or a specific area. Instead, we look to work with like-minded partners, identify places where we think we can have a fantastic relationship with perhaps a local authority and the community, and really bring forward high-quality real assets.

The idea of using society’s capital for society’s benefit really means working all across the country, not just in high-value locations that might traditionally be deemed to be the places where a real estate business should focus its activities.

Any new urban regeneration project would have to meet the financial metrics of what we need, but it also needs to create a greater social purpose. We are looking for that opportunity to raise more boats, which usually involves partnership with a local authority.

From there, we work out an economic structure that creates a virtuous circle of premiums to investment to returns to shareholders, while improving life in the community.

We want our projects to support growth and responsible businesses, which lead to safer, healthier, more creative communities and improving the environment.

Wes Erlam is Director of Urban Regeneration at Legal & General Capital, one of the UK’s leading financial services groups and a major global investor, with international businesses in the U.S., Europe, Middle East and Asia, with some $1.8 trillion in assets under management.