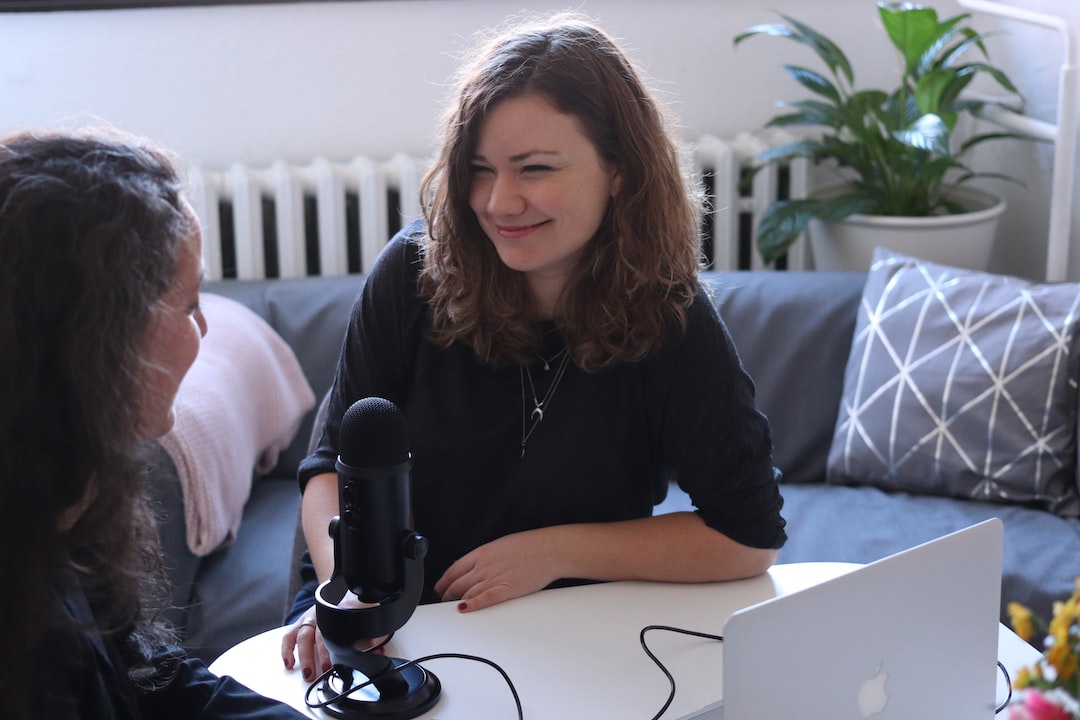 The Biden administration has bolstered efforts to sign big oil importers on to a plan to cap prices they offer for Russian crude, concerned that without it the world faces a damaging surge in fuel costs.

Negotiations are under way between the US and China, India and other countries that have been buying up discounted oil from Russia after its invasion of Ukraine caused many European customers to turn away, US officials said.

The diplomatic efforts in Washington come as the UK and US prepare to join an EU ban on insurance and services for ships carrying Russian oil. The insurance ban, part of a bid to restrict energy export revenue that the Kremlin has used to fund its war, is due to fully take effect in December.

The result could be a decline in Russian oil deliveries if it cannot find enough ships willing to sail without coverage. US officials have warned other countries that the expected drop in exports could leave oil markets short and send prices spiralling higher, harming consumers while offsetting any financial pain in Moscow.

The US Treasury has pushed members of the G7 group of nations and big buyers of Russian oil to impose a price cap, which would allow imports of Russian oil to be exempt from the insurance and maritime services ban as long as they are priced at a substantial discount to the prevailing market price, US officials said.

“Russian production is going to fall when the services ban fully kicks in, unless we use the price cap to allow exports to continue,” said a person close to the negotiations. “It is the one way of preventing a significant rise in prices.”

US president Joe Biden has boasted in recent weeks that his administration’s efforts to reduce burdens on motorists are starting to bear fruit, as petrol prices retreat from record highs hit after Russia’s invasion of Ukraine.

But US officials, speaking on condition of anonymity, said they remain concerned that oil traders may be underestimating the potential impact of imposing an insurance ban without a price cap.

They are convinced the insurance bans are capable of shutting in a significant share of Russian oil production once phased in. They argue that Russian exports — which averaged 7.8mn barrels a day of crude and refined oil products before the invasion — are too large to handle without access to the global tanker fleet.

Oil executives and analysts have criticised the price cap plan as impractical and running the risk that Russian president Vladimir Putin would order a retaliatory cut in oil exports to try and make prices surge. Russia has already curtailed natural gas supplies to Europe.

Elvira Nabiullina, Russia’s central bank governor, said last week that she believed Russia would refuse to sell oil to countries that tried to “impose such a cap”.

The EU has tweaked its own rules to ease the shipment of Russian oil to countries outside the bloc but says it remains committed to discussing the possibility of a price cap.

The US has argued to other oil importers that they can enjoy even cheaper access to Russian oil under a price cap, officials said. The US wishes to reduce Moscow’s revenues but also make sure there is enough incentive to keep producing and exporting, suggesting that the level of the cap would be above the cost of production.

A price cap level has not yet been decided on, and the mechanism could be flexible to account for movements in oil markets, people familiar with negotiations said. Russian benchmark Urals grade crude was selling this week for $79 a barrel, compared with $104 for Brent, the global marker.