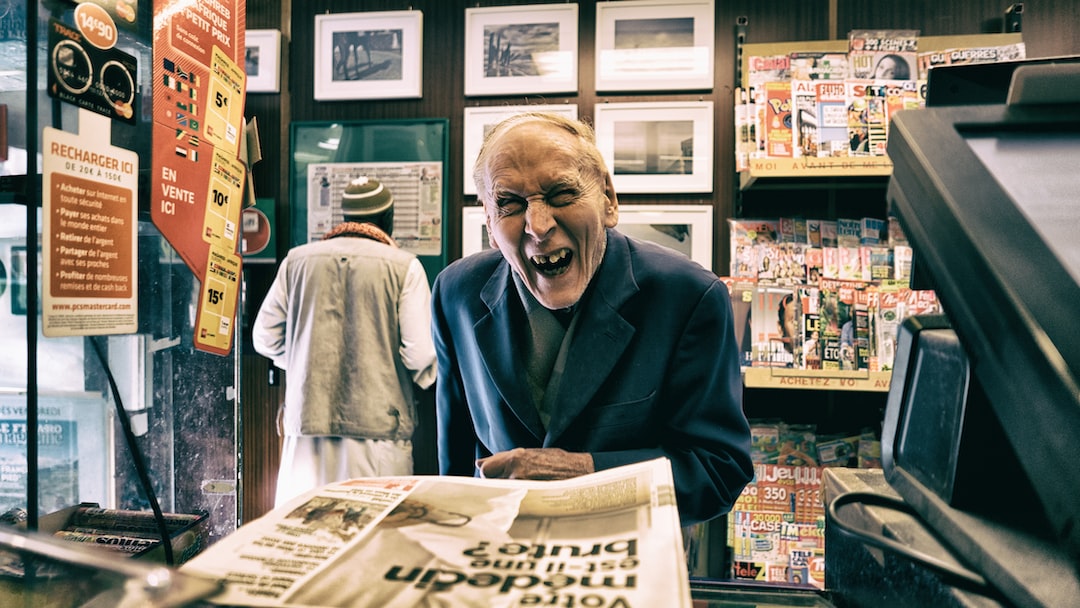 Gas and electricity bills for the most vulnerable households in Britain are predicted to soar to an average of £500 a month in January, stoking the cost of living crisis and increasing the pressure on the government to act to save millions of families from energy poverty.

The warning from consultancy BFY Group came as it forecast that the UK’s energy price cap could rise to an average of £3,840 in January following the latest surge in gas prices after Russia made further cuts in gas supplies to Europe.

Gemma Berwick at BFY said all households would need to brace for sharply higher bills and that additional government intervention was now essential to help the most vulnerable families who tend to be among the 4mn households in Britain who use prepayment meters.

Unlike most customers paying their bills by direct debit, which spreads the monthly cost over 12 months, those using prepayment meters have to pay for gas and electricity as they use it at a slightly more expensive tariff, making it more painful in the winter months when consumption is much higher.

“It’s down to the government to do something as these figures are shocking, we’re going to see vast swaths of households fall into energy poverty,” Berwick said.

“It’s the prepayment households that are a real concern for me. While many households can spread the higher winter bills over the course of the year, prepayment families — often among the most vulnerable — are looking at bills of at least £434 in December and more than £500 in January.”

The energy price cap has already increased sharply this year for customers paying by direct debit to £1,971 from £1,277 as gas prices have soared. For households on prepayment meters it has risen to £2,017 from £1,309.

Ofgem, the regulator, said in May that it was expecting the price cap to jump again in October to around £2,800, after which the price cap will be reviewed every three months.

Rishi Sunak announced a £15bn package of support for households on the same day Ofgem warned the October cap would rise while he was still chancellor.

In his battle with foreign secretary Liz Truss to become Conservative leader and the next UK prime minister, Sunak vowed to cut VAT from energy bills if he won, while Truss has said she will remove green levies. Both proposals would cut less than £200 from the average annual household energy bill.

Jess Ralston at the Energy and Climate Intelligence Unit said the pressure was increasing on the government to expand the financial support package.

“We may well get through the winter without major incident but the gas bill at the end will probably be extortionate,” Ralston said, adding that the final figure could still rise if wholesale prices in Europe continued to go higher.

Wholesale gas prices are roughly 10 times the normal level over the past decade and have doubled since June, when Russia cut capacity on the Nord Stream 1 pipeline to Germany to just 40 per cent.

Russia reduced supplies further on Wednesday to just 20 per cent of capacity. Germany has accused Russia of “waging an economic war” against Europe in retaliation for sanctions imposed following its invasion of Ukraine.

Berwick at BFY Group said Ofgem could eventually face pressure to change how the price cap — which is for a typical household but can be higher or lower depending on consumption patterns and the size of a home — is calculated. But she said there was little chance of that happening before the end of the year.

“At this point in time [Ofgem] don’t have much choice as all of the energy suppliers will have likely been hedging their customer requirements based on the cap methodology,” Berwick said.