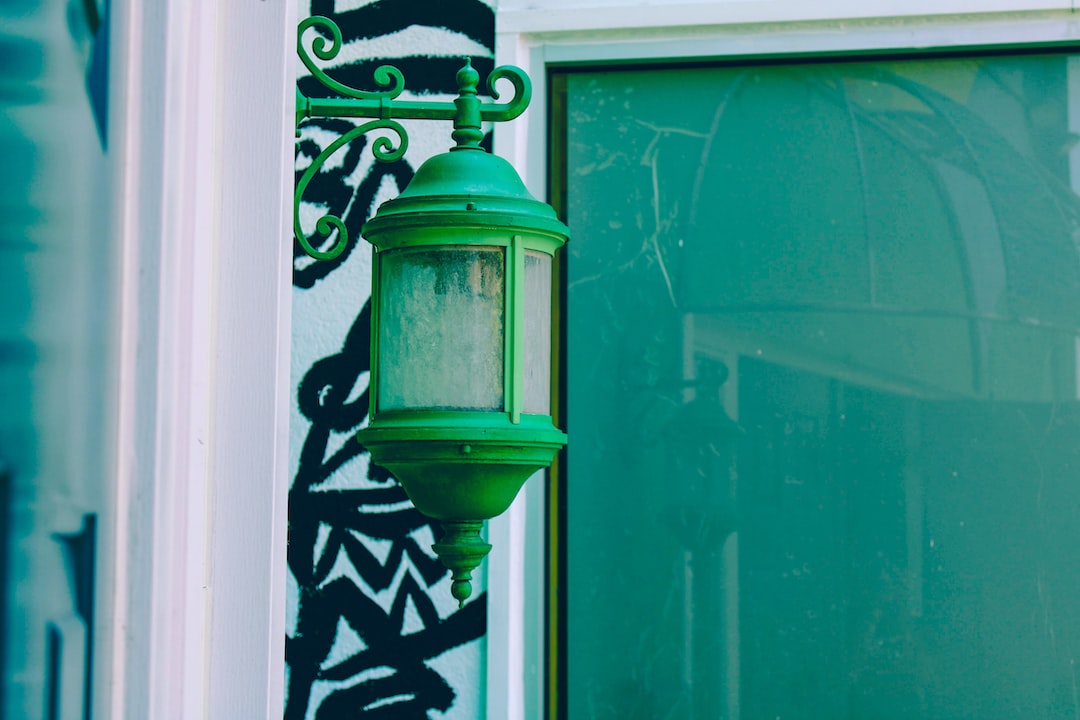 The Federal Reserve raised its benchmark policy rate by 0.75 percentage points for the second month in a row on Wednesday as it doubled down on its aggressive approach to taming soaring inflation despite early signs the US economy is starting to lose steam.

At the end of its two-day policy meeting, the Federal Open Market Committee lifted the target range of the federal funds rate to 2.25 per cent to 2.50 per cent.

In a statement that accompanied the announcement, the FOMC said it “anticipates that ongoing increases in the target range will be appropriate”.

The decision, which had unanimous support, extended a string of interest rate increases that began in March and have ratcheted up in size as the Fed’s battle to fight inflation intensifies.

The rate rise means the Fed is in the throes of the most aggressive cycle of monetary tightening since 1981. It follows a half-point rate rise in May, and a 0.75 percentage-point rate rise last month — the first of that magnitude since 1994.

The new target range is now in the vicinity of what most officials see as the “neutral rate” that neither stimulates nor restricts growth if inflation is at the 2 per cent target.

With inflation running at its fastest pace in more than four decades, further interest rate rises are expected well into the second half of 2022, but the pace of those increases is hotly debated. Economists are split over whether the central bank will implement another 0.75 percentage point rate increase at its next meeting in September or opt for a smaller half-point rise.

On Wednesday, the Fed acknowledged early indications that the economy is beginning to slow, but showed little sign of wavering from its “unconditional commitment” to restoring price stability.

In its statement, the Fed altered its assessment of the economy, saying that overall economic activity “appears to have picked up after edging down in the first quarter”, and instead noted that “recent indicators of spending and production have softened”.

It maintained, however, that job gains have been robust and that the central bank remains “highly attentive to inflation risks”.

Top officials have previously said that failing to bring inflation under control and allowing it to become “entrenched” would be a worse outcome than moving too aggressively.

The federal funds rate is projected to reach about 3.5 per cent this year, a level that will more actively constrain economic activity. Most officials believe policy must become “restrictive” in order damp demand to a level where price growth is constrained.

Officials have previously signalled that there needs to be “clear and convincing” evidence that inflation is beginning to slow before the Fed eases up on its efforts to tighten monetary policy.

Central bank policymakers wants to see a string of decelerating monthly inflation readings but economists warn that might not happen for months, at least for “core” readings stripping out volatile items such as food and energy.

In June, core goods and services recorded an alarming 0.7 per cent jump, led by a sharp uptick in rent and other housing-related costs and other expenses that are likely to remain elevated into the autumn.

The Fed raised rates just one day before the release of gross domestic product figures, which could show a second straight quarter of contracting economic growth. That would meet one of the common criteria for a technical recession, but officials have pointed to other signs of economic strength — including the robust labour market — to challenge that suggestion.

Conflicting economic data points will make the Fed’s job more difficult as it plots out subsequent policy actions while raising the pressure on the central bank to slow down the pace of rate rises soon.

Officials still maintain inflation can be brought down to the Fed’s 2 per cent target without excessive job losses, although they have acknowledged the path to achieve that outcome has become narrower.

Markets were little moved in response to the statement, suggesting that the 0.75 percentage point increase had been fully anticipated by investors.