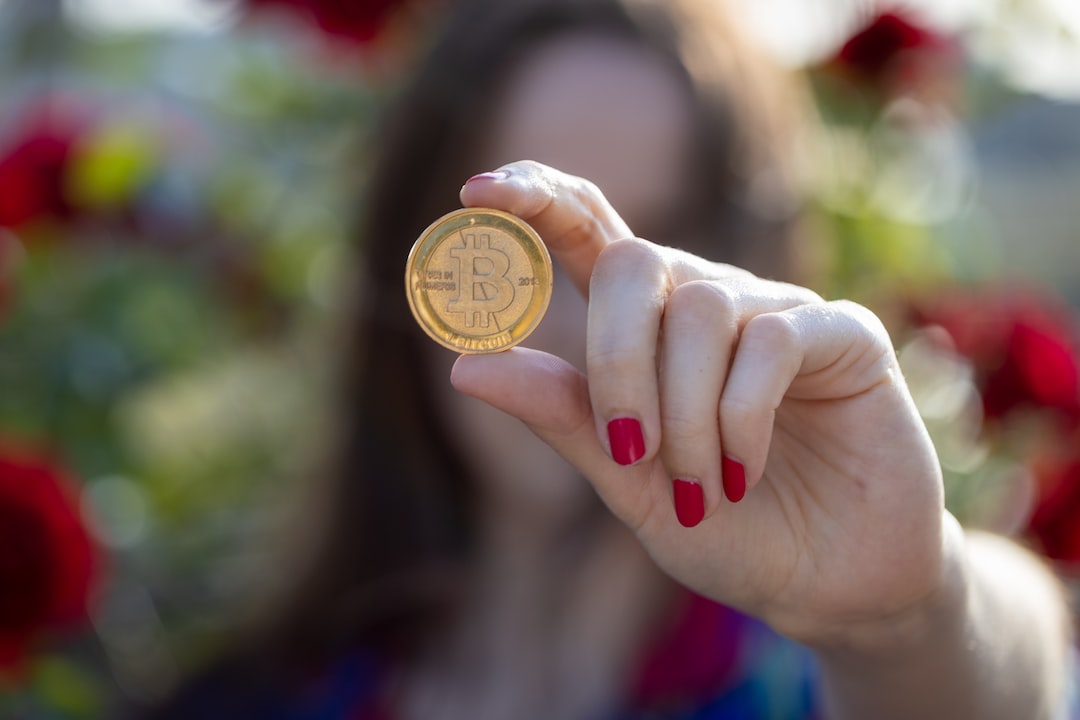 Bitcoin (BTC) traders may be nervous going into the Federal Reserve rate hike decision, but research suggests that the bulls are broadly gaining ground.

In a fresh update on July 26, analytics firm Arcane Research flagged what it calls “improving” sentiment among institutional traders.

While attention has focused on the likelihood of a deeper macro low for BTC/USD to come, it appears that not every investor cohort is ready to run for the exit.

Even at current prices 70% below all-time highs, the mood among institutions is strengthening. For Arcane, the proof is in the rising premium being paid by CME Bitcoin futures clients.

This premium, while still low by historical standards, has been sloping upward through the second half of July.

“Basis premiums are now sitting at similar levels on CME and the offshore exchanges, indicating that the market sentiment is balanced among different groups of traders,” the update read.

“While the basis premium on CME has grown, it’s still just 2.2%, a relatively low level historically. This indicates that although sentiment is improving, traders still exercise caution.”

In a similar trend, funding rates across derivatives platforms are currently slightly negative, pointing to a conservative view of future price action on the part of traders. A deeply negative average funding rate would suggest that the overriding view is that a price crash is due.

“Still, funding rates are considerably higher than for most of June when contagion effects ravaged the market,” Arcane continued.

Arcane meanwhile voiced caution about the extent of leverage in operation on the market expressed in “elevated” open interest.

“This high leverage makes the market vulnerable to either a short or long squeeze should a significant price movement occur on either side,” it added.

No let-up for the GBTC “premium”

Still struggling in the current environment, little signs of improvement are visible for the Grayscale Bitcoin Trust (GBTC).

The giant Bitcoin fund still had a negative “premium” of over 30% as of July 27, marking some of its steepest discounts to the Bitcoin spot price in history.

According to data from on-chain monitoring resource Coinglass, GBTC’s discount stood at 31.75% on the day, the equivalent of buying Bitcoin at around $14,700.

As Cointelegraph previously noted, Grayscale is currently involved in legal action against US regulators over their refusal to allow a Bitcoin spot-based exchange-traded fund (ETF) on the market. GBTC, once able, should be converted to such an ETF product, the firm has said.