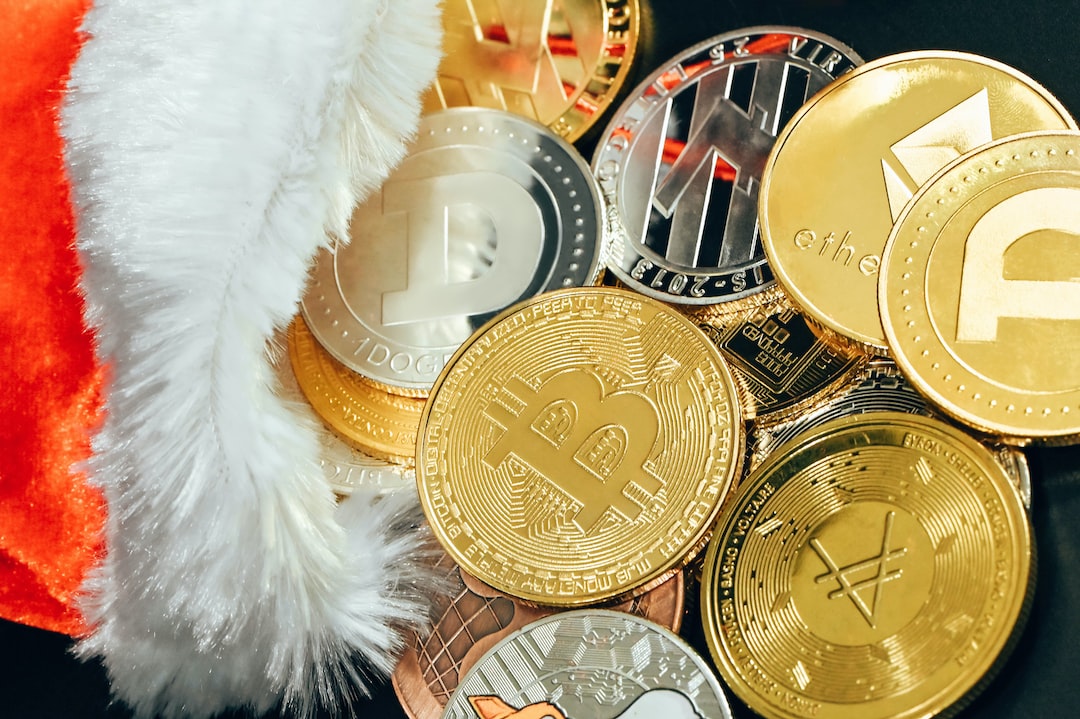 Tribal governments pay 22% to 87% higher borrowing costs on municipal bonds compared to state and local entities, according to a new paper presented at the Brookings Institution Municipal Finance Conference.

The resulting increases in annual interest payments for average tribal issuers range from $79,000 to $310,000 greater than their nontribal counterparts, according to the paper published by Sarah Shonka McCoy, assistant professor of accounting at the University of New Mexico’s Anderson School of Management, and Serena Loftus and R. Z. Zhang, assistant professors of accounting at Kent State University’s Ambassador Crawford College of Business and Entrepreneurship.

“These results highlight that tribal governments’ challenges in accessing municipal bond capital do not end when they are able to access municipal markets; rather, tribal governments experience significantly higher borrowing costs than state and local governments that may affect the benefits of their borrowing,” McCoy said during the group’s presentation at the Brookings Institution’s annual Municipal Finance Conference last week.

The researchers were able to link yield disparities totaling from 154 basis points to 251 basis points to the disproportionately high interest payments tribal issuers faced compared to state and local counterparts.

The researchers noted their data on disproportionate borrowing costs is based on a small sample size of tribes that have overcome legislative hurdles to come to market, but hope to obtain more data and open this topic to future research.

“In terms of the data available, as empiricists, there’s a real lack of data in this space,” McCoy said. “We are drowning in FOIA requests, trying to get more data on tribes.”

Under the statute, tribal governments are allowed to issue tax-exempt obligations only if they can prove that almost all proceeds will go toward “the exercise of any essential government function.”

Estimates place the dollar amount of unmet capital needs of the 574 sovereign tribal nations recognized by the federal government at $44 billion annually.

The continuous dearth of funds is attributed to and exacerbated by systemic factors that cut off tribal governments from revenue sources that are accessible to state and local governments, the authors say.

The paper found tribal issuances make up 0.01% of all municipal debt issuances, with tribal governments not as likely to issue tax-exempt securities compared to state and local entities.

“Tribes are borrowing for projects to enhance the quality of life for our people. We’re borrowing for healthcare centers, infrastructure projects, and other necessary governmental functions to move our tribes forward,” said Lacey Horn, a citizen of the Cherokee Nation and CEO of Native Advisory, a strategic and financial advisory firm that serves tribal leaders and communities.

“And these aren’t usually speculative bets, as our hands are tied by the regulatory essential government function tests. And so that limits the types of projects that we can even pursue.”

Several proposed bills designed to reverse restrictions to tax-exempt borrowing for tribal governments have failed to become law, the most recent being the Tribal Tax and Investment Reform Act of 2021 that was included in the Build Back Better Act, according to McCoy.

Horn said the paper’s findings provided evidence to many of her suspicions on the borrowing differences between tribal and state governments, emphasizing that the annual money lost to borrowing costs could be used to protect Native women, preserve indigenous languages and fund scholarships to support the education of Native youth.

“If we can solve this issue, then tribes will be able to borrow at fair rates alongside their nontribal government peers, and the capital that is so severely needed in Indian country will be able to flow to us,” Horn said.

“So this is an incredible opportunity to serve, it’s a need to be met. And when we talk about the S in ESG, this is it.”