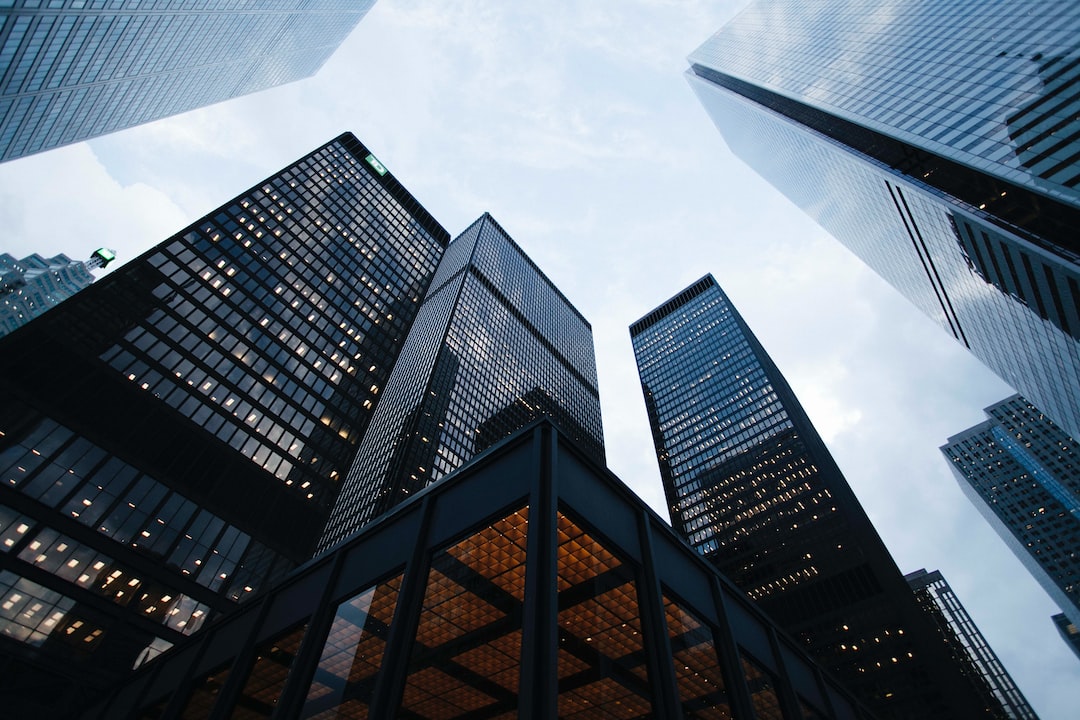 The “Open the pod bay doors, Hal” command from the 1968 sci fi classic 2001: A Space Odyssey might be the most famous voice control request in cinematic history. The dystopian response from the artificial intelligence computer HAL 9000, “I’m sorry, Dave. I’m afraid I can’t do that” is just as famous – or, more accurately, infamous. The desperate astronaut, David Bowman, begins to shut down the rogue system to get safely back onto the spacecraft.

Perhaps you’ve had desperate moments with voice control technology in your own home when you just wanted to shut the whole thing down too. Hopefully, your occasional frustrations have been less life threatening, and the potential of this technology to your home life is generally worth the periodic annoyances. It’s quite possible that your annoyances require less engineering knowledge and have happier outcomes for all of your household members.

“From young to elderly to visually impaired and mobility challenged, voice control can benefit a large portion of the population,” observes Linda Kafka, founder of the Livable Design Summit. “However, it is important to know that voice-activated technology does not work for everyone.” She also notes that voice control technology is still in its infancy, nowhere near ‘HAL-capable’ yet. “The technology we currently have access to is based on simple programmed commands that offers peace of mind through security monitoring and allows us to perform simple tasks.”

Smarter AI-based systems are in development, she shares, though initial cost and interoperability limitations between devices and systems may slow adoption. It’s likely that costs will drop as options become more widely marketed, predicts Scott Trudeau, practice manager with the American Occupational Therapy Association. At the moment, “Cost factors and access equity present real concerns,” he notes. “The individuals who may benefit the most from such advancements may have limited resources to acquire and maintain costly equipment.”

Another factor impacting voice control acceptance, Kafka points out, is privacy. “Consumers are becoming increasingly concerned as companies use [their] data to identify routines and preferences, then target advertising.” How much risk does that put us in, and where are the laws and regulations to protect us from abuse, she wonders. The accessibility educator recommends bypassing mass market systems in favor of working with a trained technology integrator and using more proprietary systems.

Since voice control today is based on remembering commands programmed into the system, users can be left frustrated, Kafka comments. This can be particularly true for older adults who want to continue living independently, and for those with mobility challenges greatly helped by voice control’s ability to open or close window coverings, respond to a doorbell without getting up, water the lawn, turn on the TV and other tasks many of us take for granted.

“I believe it may be irresponsible for trade professionals to have elderly clients or persons with disabilities believe that creating a smart home will improve all aspects of their lives,” Kafka asserts. “This is especially true for those with progressive conditions,” where the user’s memory and voice may fail over time.

“Voice-activated technologies allow people with physical disabilities to control the function of their home without having to physically move their bodies or use eyesight,” says Whitney Austin Gray, senior vice president of research at the International WELL Building Institute. She has seen it used on wheelchairs by those with cerebral palsy and by blind individuals to operate their appliances and read their newspapers. “As an underpinning principle, we’re seeing how innovative solutions, including voice control technology, can help ensure a space is more inclusive, accessible and equitable.”

“When general physical mobility is challenged, even temporarily, using voice commands to perform a usually physical task like adjusting lighting or raising or lowering the window shades can be a huge benefit,” comments Trudeau. “Less visible challenges, like perceptual or cognitive deficits can also benefit greatly from these technologies to simplify routine tasks,” he adds. “For instance, people with low vision can precisely set the oven temperature by voice command without struggling to set the dials just right. These technological advances can be game changing for many individuals.”

Perhaps you’ve seen the hilarious video of the tech savvy bachelor with a super-smart home unable to function after a mouth-numbing dental procedure. Like astronaut Dave, he can’t get his door opened to start with. Maybe you know someone who has had this problem in real life. “There are many different kinds of speech, language, and voice disorders and differences, and each of them can be a barrier to using voice-controlled devices,” explains Brooke Hatfield, associate director of health care services for the American Speech-Language Hearing Association.

Speech recognition devices have been trained by data samples that represent typical patterns and characteristics. If a user’s speech falls outside these patterns the system may not recognize what’s being said, she explains. Examples include people who stutter; have aphasia like Bruce Willis (and need a longer time to summon the desired word); have speech changes from stroke, ALS or Parkinson’s; even people whose voices have become raspy or harsh over time. “Many of these are parameters that someone can’t easily control or change, so if they’re not being understood by the device, they may not be able to do much about it,” Hatfield comments. Some people with severe communication problems use assistive technology to support their communication, like pre-programmed or spelled messages that are spoken by a synthesized voice. There are also text-to-speech apps that can help with voice control systems, she says.

There may be issues for people who have distinct accents not recognized by the technology, the speech pathologist says. “We all have an accent,” she muses, so it’s likely that the system was trained on one like yours. Maybe not though. “A consumer doesn’t know how a device was programmed before purchasing it or incorporating it.” It’s likely that Novocain numbing was not one of the speech patterns included.

Dental work aside, better technology is coming to the voice control arena, Hatfield says. “There are companies who are actively trying to close this gap, such as Google Research’s Project Euphonia. Through this project they are actively recruiting people with speech differences and disorders to provide samples to teach the AI to be a better listener. Efforts like this are a big step towards equitable access to voice-controlled technologies.”

“We must be clear that these technologies represent options – not answers – and the individual needs, aptitudes and preferences of a given client must be carefully weighted when recommending any intervention plan,” Trudeau advises. Are they worth having in your home? Perhaps now. Perhaps soon. It’s worth keeping tabs on.