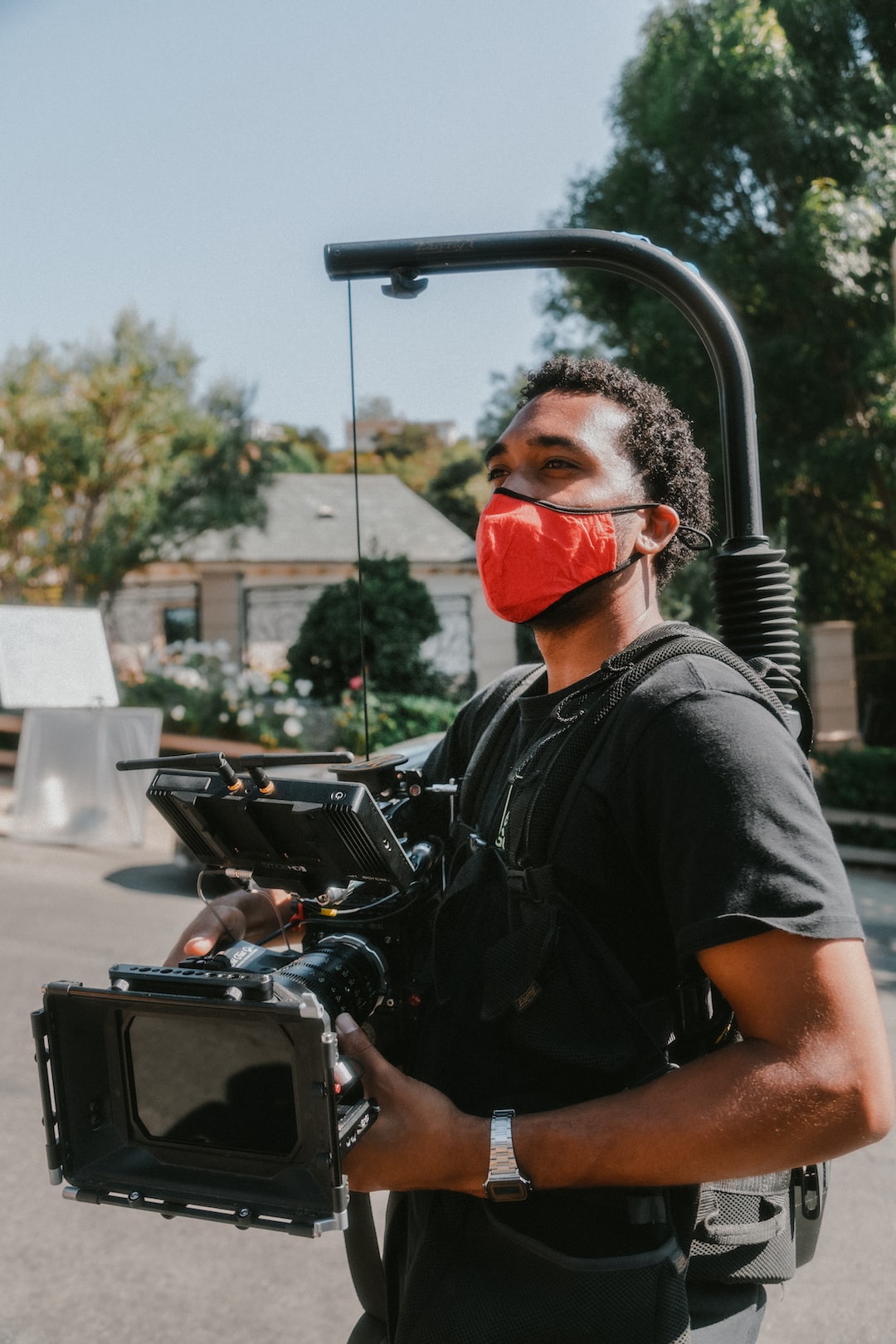 Rishi Sunak and Liz Truss have exchanged blows over the economy in a crucial televised Tory leadership debate that ended in a bloody stalemate but took the contest to new levels of acrimony.

Sunak, former chancellor, had hoped to use the primetime BBC1 debate to secure a breakthrough against foreign secretary Truss, who is seen as the favourite to become Britain’s next prime minister.

But a poll of 1,000 voters found that Sunak only narrowly edged the contest by 39-38. While the Opinium survey showed that Tory voters thought Truss did better by 47-38, Labour voters saw Sunak as the better performer.

Sunak had immediately gone on the offensive in the confrontation, claiming Truss would plunge “millions of people into misery” by cutting taxes now, a move he claimed would see a big spike in interest rates and crash the economy.

In a combative performance, in which he repeatedly interrupted his rival, Sunak said Truss wanted to put £40bn of extra borrowing on the country’s credit card. “There’s nothing Conservative about that,” he said.

Sunak claimed that Patrick Minford, the Thatcherite economist cited by Truss in defence of her plans, had warned that interest rates might have to go up to 7 per cent. Truss’s team said Minford was not advising her.

A spokesman for Truss said: “Rishi Sunak has tonight proven he is not fit for office. His aggressive ‘mansplaining’ and shouty private school behaviour is desperate, unbecoming and is a gift to Labour.”

Polls suggest Truss is the favourite among Tory activists; more than 150,000 party members will start receiving ballot papers next week and a new leader will be named on September 5.

The foreign secretary stood her ground, insisting that tax increases introduced by Sunak would lead Britain into recession and that he was pursuing “negative, declinist policies” that risked “crashing the economy”.

She claimed her tax cuts would boost growth. “Where have the growth policies been for the last two and a half years?” she asked at the event in Stoke-on-Trent, which voted Tory in 2019 after years of Labour dominance.

Sunak and Truss were questioned on the negative tone of the Tory contest. Nadine Dorries, culture secretary and a Truss supporter, had earlier contrasted Truss’s budget earrings with Sunak’s expensive suits.

“Rishi’s a very well-dressed man, I’m not going to give him fashion advice,” Truss said, but refused to disown Dorries’s remarks.

Truss said that “having been to a comprehensive school and seen the way many children were let down”, she had been inspired to go into politics. She had previously contrasted her state school with Sunak’s elite education.

Sunak, who attended fee-paying Winchester, said he “would not apologise” for the fact his parents worked hard to pay for him to go there. His comments won a rare burst of applause from the audience.

The former chancellor, blamed by many Tory activists for helping to bring down Boris Johnson as prime minister, said he “acted on principle” when he resigned from the cabinet this month.

Truss, who has reaped a “loyalty dividend” among party members, said the mistakes made by Johnson were “not sufficient” to justify his removal. “I thought it would be a dereliction of duty to leave my job,” she said.

She said Johnson would “not be part of the government” if she became prime minister. Sunak also said it was time to look to the future. Johnson’s allies believe he could yet make a comeback.

Truss said that if she won the contest, she would offer Sunak a job in her government. He replied that he would accept the offer.

Dominic Raab, deputy prime minister, insisted after the debate that it was “insulting” to suggest Truss could not defend herself and said a “rumbustious” debate was a vital part of auditioning to be prime minister.

But one senior Tory MP said: “We are coming across to the public as a divided bunch who can’t agree on anything. We have let broadcasters get in the middle of us and make us tear chunks out of each other.”

Some Tory MPs have become sceptical of Sunak’s chances of winning over the Tory base. “If you put it to the country, Rishi would win it — but if you put it to members, it’s Truss,” one senior Tory argued.

“Conservative members are becoming fairly reactionary and that’s what Liz is selling now. She is selling a version of Thatcher which is going down well in the Tory heartlands.”

One former cabinet minister said: “There is a Boris hangover looming over this contest — Johnson’s supporters feel like he was betrayed and are part of this anyone-but-Rishi movement which is part of the reason for some of the personal attacks,” they added.