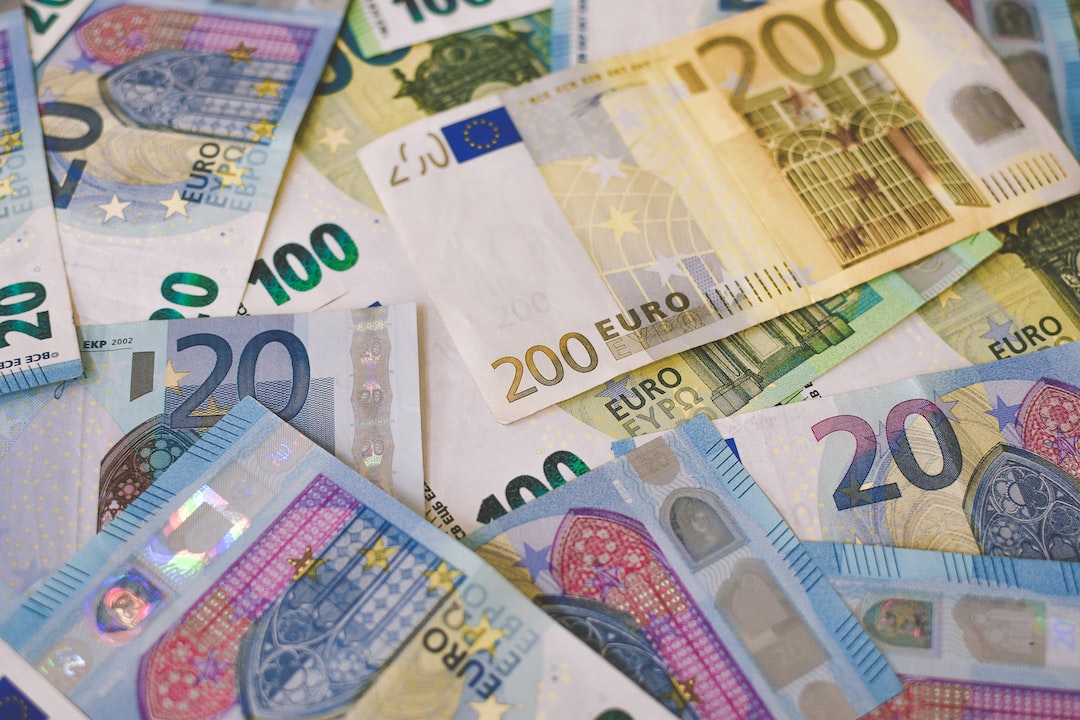 Municipals were little changed Monday while U.S. Treasuries were weaker and equities were mixed near the close.

The Federal Open Market Committee meeting on Wednesday has issuers sidelined this week as all markets await an uncertain rate picture. The new-issue calendar is the smallest of the year, estimated at $2.477 billion. Bond Buyer 30-day visible supply is at $9.31 billion while Bloomberg pegs net negative supply at $19.598 billion.

Muni new-issuance continues to be light, as is typical during the summer, said Nuveen strategists Anders S. Persson and John V. Miller, “ yet reinvestment money is robust, with billions dollars anticipated over the next several weeks.”

They expect “solid demand to continue throughout the summer.”

This supply/demand imbalance, Persson and Miller noted, “has caused municipals to remain rich, mainly due to strong demand for tax-exempt income.”

“However, some institutional investors are showing heightened interest in tax-exempt bonds now that the Treasury curve is inverted, with short-term bonds yielding more than long-term bonds,” Persson and Miller said.

As some investors expect a recession, long-term UST yields may decline further.

“The tax-exempt index closed higher, though it earned less than it did the week before and muni mutual fund flows turned negative again,” they noted.

Constructive signs include the tightening of triple-B and high-yield spreads, positive flows into muni exchange-traded funds for the calendar week and “the drop in put contract open interest on MUB,” they added.

Average daily trading volume rose 12% from the prior week and was 23% higher than the one-year daily average, Luby and Ceffalio said.

Additionally, the supply of secondary market bids wanteds rose 10% from the prior week and was 32% higher than the one-year average, according to Bloomberg data.

Meanwhile, “the front end of the muni curve has performed the best so far in 2022, as inflation soars and a possible recession looming, investors have been favoring the short end which has pushed ratios to 55% of Treasuries,” said Jason Wong, vice president of municipals at AmeriVet Securities. Over two months ago, those same ratios were at 90%.

With USTs rising, munis “have diverged from the notion of lagging [USTs] as they have held their own and have pushed ratios to the richest levels on the short end while pushing ratios in the belly and long end to cheaper levels for 2022,” he said.

Looking For Love In The Metaverse
Mark Cuban Mocks the Metaverse: ‘It Is Anything You Want It to Be’
Biggest Movers: FLOW Moves to Highest Point Since May, DOT Fast Approaching $10 Level
China extends military drills around Taiwan and ramps up propaganda
Stocks making the biggest moves after hours: Novavax, Upstart, Allbirds and more