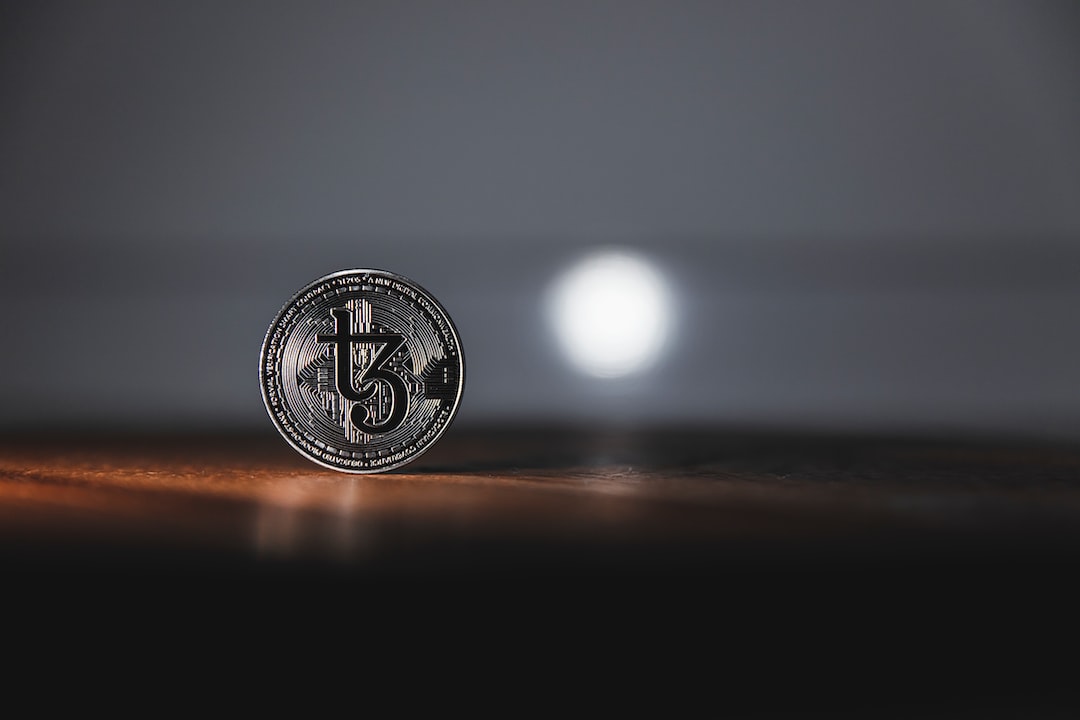 The founder and CEO of the leading exchange FTX, Sam Bankman-Fried has offered to give early liquidity to Voyager Digital’s customers, according to an announcement FTX published on July 22. Furthermore, Bankman-Fried discussed the crypto industry with CNBC in an exclusive interview, and noted that he was willing to deploy “hundreds of millions beyond what we have thus far” to help digital currency companies affected by the crypto market downturn.

FTX Plans to ‘Provide Early Liquidity to Customers of Voyager’

Not too long ago on June 28, Sam Bankman-Fried told Forbes author Steven Ehrlich that some crypto firms were “secretly insolvent” and he warned more insolvencies were coming. The FTX CEO’s words came true, as more companies with financial issues followed the problems customers were having with Celsius freezing withdrawals. Celsius eventually filed for bankruptcy protection alongside Three Arrows Capital, and Voyager Digital.

happy to do what we can to get liquidity to Voyager’s customers: https://t.co/zDtGMfGq64 https://t.co/MdoIfU229B

Voyager’s customers did not choose to be bankruptcy investors holding unsecured claims. The goal of our joint proposal is to help establish a better way to resolve an insolvent crypto business – a way that allows customers to obtain early liquidity and reclaim a portion of their assets without forcing them to speculate on bankruptcy outcomes and take one-sided risks.

On July 22, Bankman-Fried did an interview for CNBC’s “Closing Bell,” and said FTX was willing to deploy “hundreds of millions beyond what we have thus far” to crypto firms suffering from the downturn. Bankman-Fried further said that he would love to see more people stepping in to “[provide] capital to those in need.” The news follows the FTX CEO explaining that the company was ready to spend billions on mergers and acquisition deals at the end of May.

The FTX CEO also talked about cryptocurrency markets and noted that he believes crypto regulations will rise in the near future. The interview with Bankman-Fried also touched upon the cryptocurrency insider trading case launched by the U.S. Securities and Exchange Commission (SEC). Following the interview, the founder of Shapeshift, Erik Voorhees tweeted about Bankman-Fried’s recent regulation statements the CEO of FTX shared on Twitter.

in the end I want federal oversight of crypto one way or another https://t.co/dexp04XyjC

In one specific tweet, Bankman-Fried said: “In the end, I want federal oversight of crypto one way or another.” Voorhees remarked that Bankman-Fried’s oversight comment was “the way toward crypto becoming banking 2.0, instead of an actual meaningful change in how money and finance work.”

“If you care about improving the world with this tech, please avoid this impetus,” Voorhees added. You’ve already built an impressive crypto empire [Sam Bankman-Fried]. Please use it for good, and not to entangle us back into the legacy system that is so deeply corrupted and perverse.”