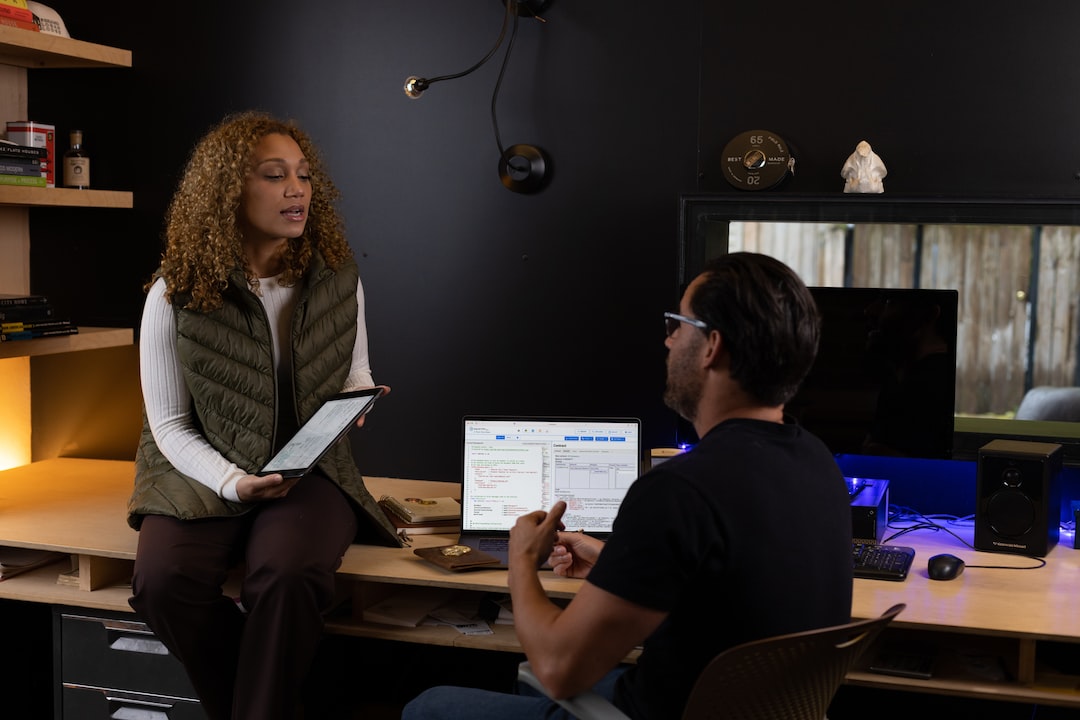 Data from Cointelegraph Markets Pro and TradingView showed BTC/USD halting a weekend drop at $21,900 to return towards the $23,000 on the day.

The pair held a trading range closely focused on key long-term trendlines, which analysts had previously described as essential to reclaim.

These included the 50-day and 200-week moving averages (MAs), the latter particularly important as support during bear markets but which had acted as resistance since May.

“Bullish that we perfectly held the 13d ema + horizontal 21.9k,” popular Twitter trading account CryptoMellany argued in part of her latest update on the day.

“I think we’ll hang around 22.5k for today’s weekly close, new week starting with action down to 21-21.6k and then up for the rest of the week, forming a bull flag.”

Continuing, fellow trader and analyst Jibon described the upcoming weekly close as “very very important.” An accompanying chart singled out $21,944 and $22,401 as the lines in the sand for a “bad” or “good” close.

Earlier in the week, Jibon had warned that such a “bad” result could be the start of a retracement to new macro lows for Bitcoin — as low as $12,000 — which continued strength could fuel a relief rally as high as $40,000.

If it were to close at current levels, BTC/USD would seal its highest levels since mid-June.

On altcoins, Ether (ETH) and Cardano (ADA) were the standout weekend performers as both rejected lower levels.

ETH/USD returned to $1,600 on the day, while ADA/USD likewise looked to challenge its $0.548 peak from during the week, this marking its best performance since June 12.

Analyzing the current environment, traders noted the significance of Ethereum’s 2018 high of $1,530, a level which became long-term resistance and which returned as resistance again in June.

$ETH
after spending few weeks below 2017 ATH level #ethereum is trying to close above it
still has 2 days left for the weekly close though
close above and this pushes till 2300 imo
close below and this keeps chopping and maybe even make new lows..who knows pic.twitter.com/EGsvpyTB6T