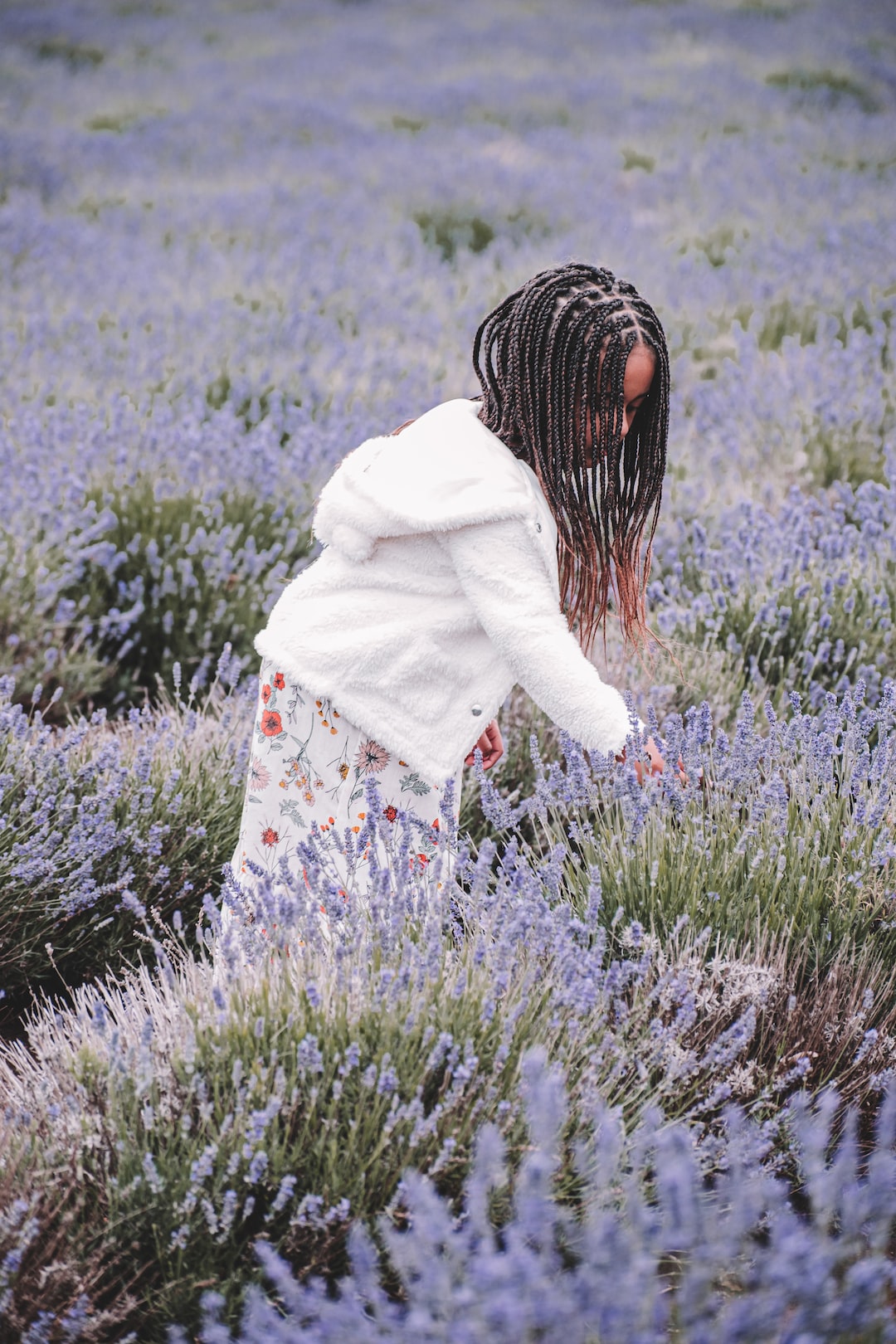 If you’ve owned one, we needn’t remind you of the headaches and costs a vacation home can deliver. Hassles, maintenance and cash outflows can seem never ending. Maybe that’s why the pandemic era has ushered in the age of luxury co-ownership. Owners can acquire a piece of an ultra-luxurious property, view it as they might a resort, and depend on professional hospitality services to care for it while they’re gone.

Respected survey organization EBP has found co-ownership also benefits the economies of vacation destinations. The average vacation home is used just 11 percent of the year, while the homes of one major co-ownership provider are occupied more than 90 percent of the year. That means the local economy profits from nearly year-round patronage of restaurants, retailers and service businesses in the area.

“Co-ownership enables buyers to purchase an interest in a vacation property that is proportional to their ability to use It,” Tisdall says.

“The model reduces the capital requirements of second-home ownership, while enabling multiple co-owners to share in property upkeep and related overheads . . . Homeowners arrive to a fully prepared home, with no maintenance issues to address, and a dedicated team to keep an eye on the property when not in use.”

Companies specializing in co-ownership are increasing in number. Here are a few of the better-known players in the sector, and the types of properties they represent.

The recent rollout of Pacaso is nicely timed with its philosophy that many pandemic-weary folks will look favorably upon vacation homes destined to serve their families for generations. Co-ownership allows buyers on a less than $500,000 budget to own a far more inviting and luxurious home than they could have purchasing a full-ownership domicile. Limiting the number of owners of any home to eight and allowing them to profit from increased equity, Pacaso permits only vetted owners and their guests to use the home, prohibiting third-party rentals.

The company makes co-owned homes available across the contiguous U.S., in Hawaii and in such international destinations as Spain.

In creating co-ownership homes, this luxury developer is pursuing highly coveted A+ resort favorites, such as Napa and Aspen, and finding receptive audiences among city officials. In such cities, zoning to develop full ownership homes is a virtual no-go. City fathers don’t want them filled with seldom-used vacation homes. With co-ownership, residents populate the streets, eateries, shops and businesses year-round, adding to the vibrancy of the burgs and infusing cash into their local economies.

Situated in Mexico’s Riviera Maya, this destination is offering growing numbers of three-bedroom and four-bedroom penthouses to meet surging demand for its 1/12 ownership options. Buyers who are more interested in lifestyle than real estate investments are among the most eager to invest in the sprawling spaces, personalized service and access to the remainder of the high-end Mayakoba community offered by Fairmont Heritage Place. They can also access other Accord properties.

“The residences available for co-ownership at Mayakoba have been very popular post pandemic,” says Kappner Clark, chief marketing officer for RLH Properties, which owns the resort community of Mayakoba and sells the real estate at Farimont Heritage Place Mayakoba. Accor is the parent company of Fairmont. Clark adds the homes have been particularly favored by families. “We’re pleased to report the first phase of Fairmont Heritage Place Mayakoba is almost sold out, and we can expect the second phase, which is currently under construction, to perform just as well.

“Additionally, buyers, can look forward to an upgraded interior package, with spaces designed by Spanish firm Room 1804. It’s no surprise people are finding value in co-ownership, as it’s a great investment in the betterment of one’s lifestyle.”