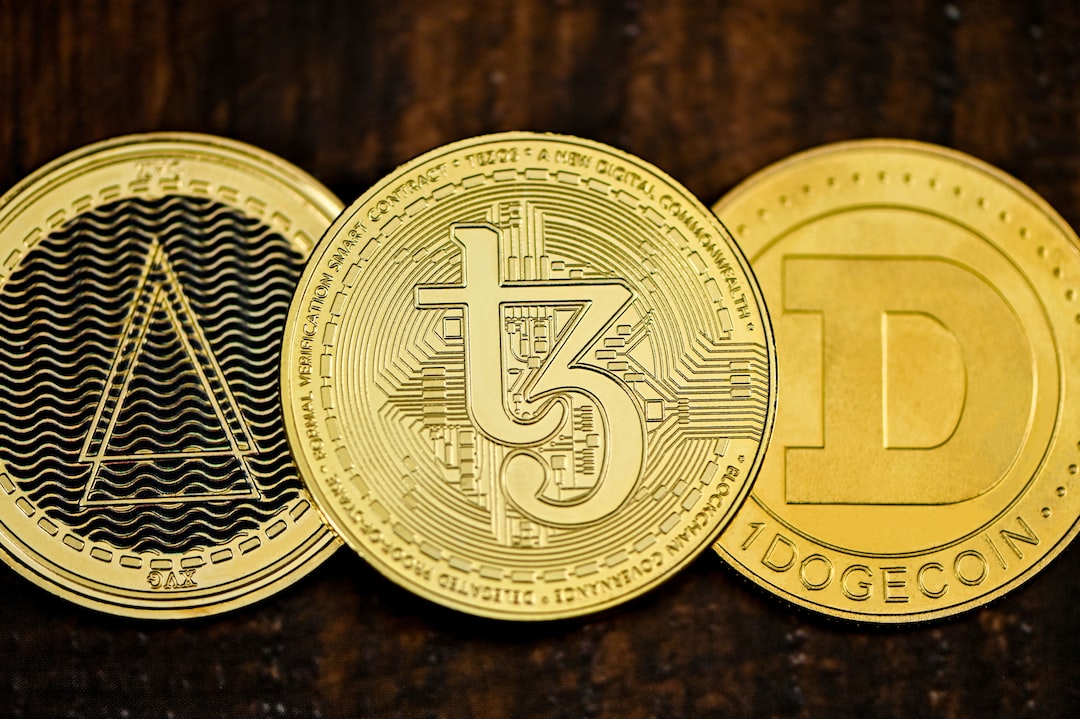 There’s a head-spinning amount of news for markets to navigate in the week ahead, the biggest of which will be the Federal Reserve’s mid-week meeting.

On top of that are several hefty economic reports, which should add fuel to the debate on whether the economy is heading towards or is already in a recession.

“Next week, I think, is going to be the most important week of the summer between the economic reports coming out, with respect to GDP, the employment cost index and the Fed meeting – and the 175 S&P 500 companies reporting earnings,” said Leo Grohowski, chief investment officer at BNY Mellon Wealth Management.

“I think what those bigger companies say about the outlook will be more important than the earnings they post…When you combine that with the statistical reports, which will be backward looking, I think it’s going to be a volatile and important week,” Grohowski said.

The run up to the Fed’s July 26, 27 meeting has already proven to be dramatic, with traders at one point convinced a full point rate hike was coming. But Fed officials pushed back on that view, and economists widely expect another three-quarter point hike, on top of a similar one in June.

“Obviously a 75 basis point hike is baked in the cake for next week,” said Grohowski. “I think the question is what happens in September. If the Fed is continuing to stay too tight for too long, we will need to increase our probability of recession which currently stands at 60% over the next 12 months.”

The Fed’s rate hiking is the most aggressive in decades, and the July meeting comes as investors are trying to determine whether the central bank’s tighter policies have already or will trigger a recession. That makes the economic reports in the week ahead all the more important.

Topping the list is that second-quarter GDP, expected to be negative by many forecasters. A contraction would be the second in a row on top of the 1.6% decline in first quarter gross domestic product. Two negative quarters in a row, when confirming declines in other data, is viewed as the sign of a recession.

The widely-watched Atlanta Fed GDP Now was tracking at a decline of 1.6% for the second quarter.

“Who knows? We could bet a back-of-the-envelope recession with the next GDP report. There’s a 50/50 chance the GDP report is negative,” Grohowski said. “It’s the simple definition of two down quarters in a row.” He added, however, that would not mean an official recession would be declared by the National Bureau of Economic Research, which considers a number of factors.

Diane Swonk, chief economist at KPMG, expects to see a decline of 1.9%, but she said it is not yet a recession because unemployment would need to rise as well, by as much as a half percent.

Stocks in the past week were higher. As of Friday afternoon, the S&P 500 was on track for a more than 2% gain, and the Nasdaq was up 3% as earnings bolstered sentiment.

“We’re really shifting gears in terms of what’s going to be important next week versus this week,” said Art Hogan, chief market strategist at National Securities. “We really had an economic data that was largely ignored. Next week, it will probably equal the attention we pay to the household names that are reporting.”

Companies continued to surprise on the upside in the past week, with 75.5% of the S&P 500 earnings better than expected, according to I/B/E/S data from Refinitiv. Even more impressive is that the growth rate of earnings for the second quarter continued to grow.

As of Friday morning, S&P 500 earnings were expected to grow by 6.2%, based on actual reports and estimates, up from 5.6% a week earlier.

“We have kind of a perfect storm of inputs, pretty deep economic reports across the board, with things that have become important, like consumer confidence and new home sales,” said Hogan “For me, the real tell will be whether the attitude of investors continues to be that the earnings season is better than feared.”

While stocks gained in the past week, bond yields continued to slide, as traders worried about the potential for recession. The benchmark 10-year Treasury yield fell to 2.78% Friday, after weaker PMIs in Europe and the U.S. sent a chilling warning on the economy. Yields move opposite price.

“I do think the market is pivoting,” said Grohowski. “I do think our concerns at least are quickly shifting from persistent inflation to concerns over recession.”

The potential for volatility is high, with markets focused on the Fed, earnings and recession worries. Fed Chairman Jerome Powell could also create some waves, if he is more hawkish than expected.

“There are a lot of signs out there about slowing economic growth that will bring down inflation. Hopefully, the Fed doesn’t stay too tight for too long,” said Grohowski. “The chance of a policy error by the Fed continues to increase because we continue to get signs of a rapidly cooling – not just cooling – economy.”

These are shaping up to be the best and worst luxury real estate markets for 2023
Is Alibaba Crazy for Buying into Groupon?
How a Butterfly Makes You Money – (Options Strategy Basics)
German property market will slow — but no significant correction ahead, central bank says
Yields fall, new deals well received as positive muni performance continues