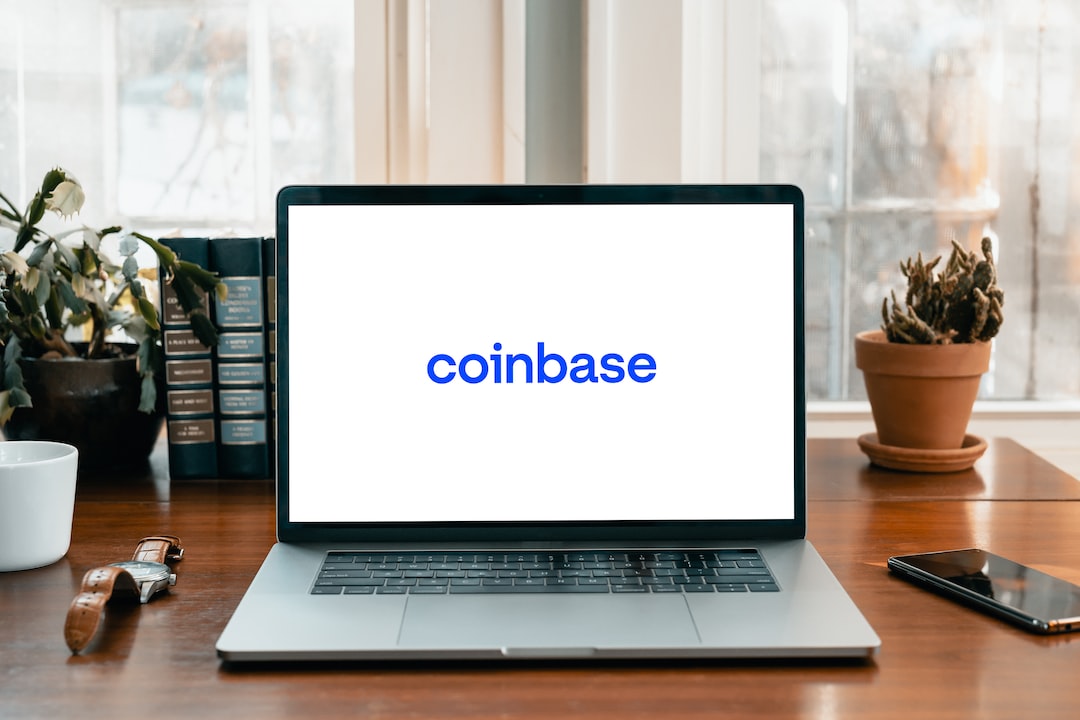 The Puerto Rico Oversight Board said it opposes a just-enacted law that walks back some pro-employer rules put in place five years ago and demanded the governor suspend enforcement of it, arguing it will harm economic growth and island revenues.

Gov. Pedro Pierluisi rejected the board’s request to publicly announce suspension of Act 41’s enforcement, which it asserts “impairs and/or defeats the purposes of” the Puerto Rico Oversight, Management, and Economic Stability Act.

The board sent a letter to the governor expressing “grave concerns” with the bill that would undo a 2017 law, but despite the board’s objections, the governor signed it into law as Act 41.

The just-enacted law, imposes “new restrictions on employers [that] will deter new hiring, adversely affect the labor market, harm the economy, and have a negative impact on commonwealth [government] revenues,” the board said.

Pierluisi countered “the PROMESA law does not empower the board to paralyze the implementation of a law, but rather allows it to appeal to the federal court to challenge it.”

Further, the governor said he’s prepared to argue his case before the court. “As I have said repeatedly, the main purpose of this legislation is to increase labor participation, including in ongoing reconstruction projects, which is key to the economic development of Puerto Rico.”

In 2017, the Labor Transformation and Flexibility Act included some board-proposed labor laws to make hiring and terminating workers easier and less costly for employers.

In its latest letter to the governor, the board said the governor failed to provide certification of consistency with the fiscal plan and a formal estimate of the laws’ impact on revenues and expenditures, both required by PROMESA. In his response Tuesday, the governor agreed to provide these to the board.

Puerto Rico attorney John Mudd said he believes a recent ruling by the United States Court of Appeals for the First Circuit in favor of the board’s powers over the local government means the board would likely prevail in a suit on the labor law.