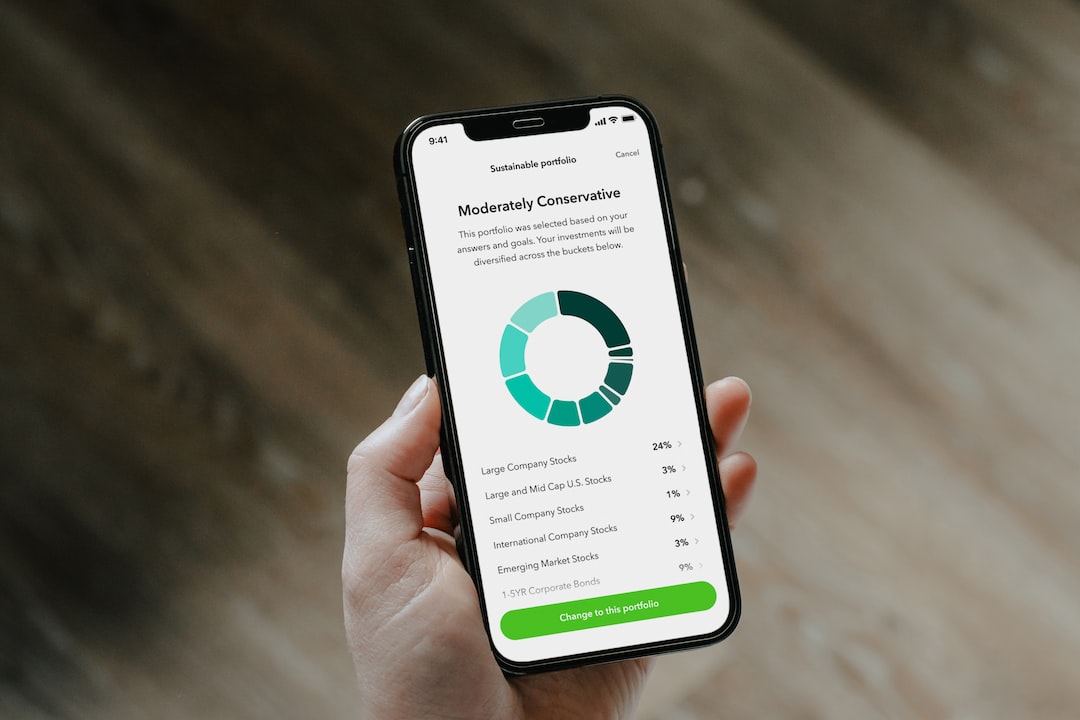 Pennsylvania has revamped its law governing public-private partnerships in the wake of a court decision that struck down a high-profile P3 bridge program.

“Today, thou shall not toll,” said Sen. Wayne Langerholc, chair of the Senate Transportation Committee and sponsor of SB382, on July 7 from the Senate floor.

Gov. Tom Wolf, who last year had pledged to veto the bill, signed it into law on July 11 after negotiating with lawmakers and in the wake of unfavorable court decisions targeting the P3 bridge program.

The new law illustrates the controversy that can stymie infrastructure projects backed by new user fees like tolls.

In Pennsylvania, the courts sided with unhappy residents who had sued to stop the program, arguing that PennDOT’s P3 Board had approved the plan without community input or specifying which bridges would be targeted. A commonwealth court ruling on June 30 essentially killed the program, with the ruling raising questions about the constitutionality of the state’s entire P3 law.

The new law does not affect PennDOT’s ability to continue to work with the private team it hired for the Major Bridge Initiative, though the contract will likely need to be restructured.

In March, the department announced it had entered into a predevelopment agreement with a team led by Macquarie Infrastructure Developments LLC to repair or replace up to nine interstate bridges.

The proposed pricing and delivery terms of the first package of bridges was to be submitted by Macquarie in December, a timeline that will now likely be pushed back as PennDOT weighs its next move.

“The path forward on the Major Bridge P3 Initiative is still being determined,” said a PennDOT spokesperson. The new law does not prohibit P3s or optional tolling, the spokesperson noted. “The administration continues to welcome to encourage lawmakers to work with the administration to phases out the gas tax while developing a sustainable funding solution for our infrastructure.”

The tolling was expected to account for the majority of the availability payments backing the P3, but the revenue sources are not detailed in the contract and the commonwealth’s Motor Vehicle Fund was the ultimate backstop.

In addition to reducing its ability to impose user fees, the new law requires PennDOT to develop a detailed analysis of a proposed transportation project prior to requesting approval from the P3 Board, submit the analysis to the General Assembly and the P3 Board, and allow for a 30-day public comment period before any P3 Board voting.

“I had serious concerns with PennDOT’s authority to essentially tax and appropriate funds without additional oversight from the General Assembly,” Langerholc said in a statement after the bill’s passage.

In a tweet, Langerholc said the General Assembly would “continue to dialogue with @GovernorTomWolf on how to properly fund our roads and bridges.”

Lawmakers have said the commonwealth can tap some of the Infrastructure Investment and Jobs Act to cover transportation infrastructure needs or even COVID-19 pandemic aid.

Pennsylvania has more than 3,200 spans that are classified as structurally deficient, according to the American Road & Transportation Builders Association.