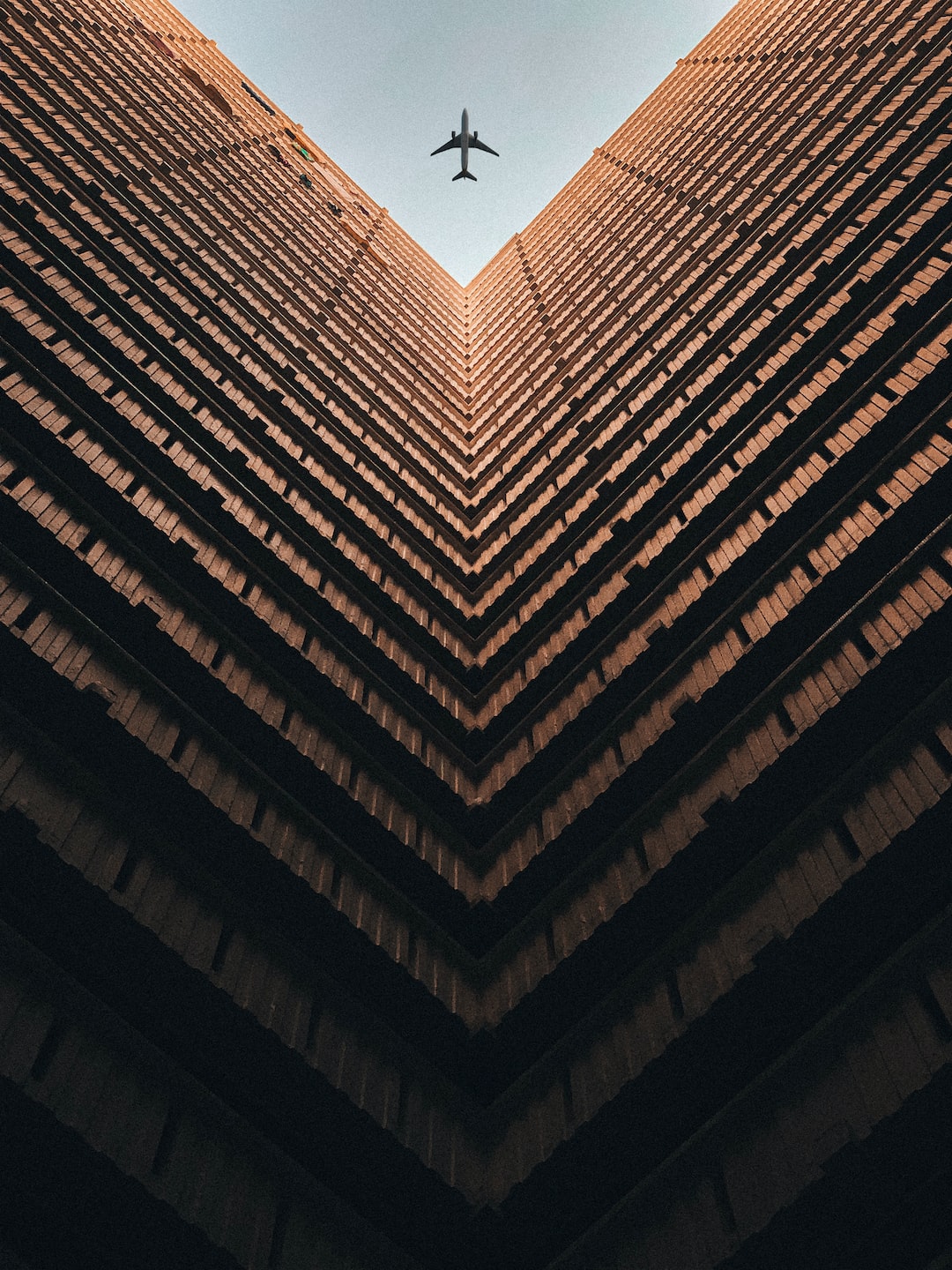 A former special New York prosecutor who quit a criminal investigation of ex-President Donald Trump after his boss declined to lodge charges at the time said that if Trump “had been Joe Blow from Kokomo, we would have indicted without a big debate.”

“I believe that Donald Trump, in fact, was guilty and, second, that there was sufficient evidence as a matter of law to have sustained a guilty verdict if we went forward,” said Mark Pomerantz, the former special prosecutor in the Manhattan District Attorney’s Office, in a new interview.

“My view is that it is toxic to have people believe that the criminal justice system is unable to hold people accountable if those people have huge financial and political influence,” Pomerantz said.

“The rule of law is supposed to extend to the rich and poor alike, to the vulnerable, to the powerful,” he added.

Pomerantz made the comments on the podcast, “Why Wasn’t Donald Trump Criminally Prosecuted in New York? What Happened and Why?” hosted by Columbia University Law School Professor John Coffee Jr.

The interview, released Thursday, was Pomerantz’s first since he and Carey Dunne, a second prosecutor with whom he had been spearheading the criminal probe of Trump, resigned from the Manhattan District Attorney’s Office in February over the decision by DA Alvin Bragg Jr. not to seek a grand jury indictment of Trump for the moment.

“You know, I believed very deeply in the notion that it’s a government of laws and not men, and that means the rule of law is for everybody,” Pomerantz said.

“And I was utterly convinced that if the defendant had not been Donald Trump or the putative defendant, if it had been Joe Blow from Kokomo, we would have indicted without a big debate,” he said.

“You don’t give fabricated financial statements to banks to get loans without running the risk that you’re going to get charged with a crime,” Pomerantz added.

The DA’s office was known to be investigating Trump and his company, the Trump Organization, for possible crimes related to the suspected practice of reporting different valuations for the same real estate assets, depending on the circumstances, in order to maximize financial benefits in the form of tax breaks, insurance premium reductions and the value of loans.

“We anticipated the ability to elicit testimony that those loans would not have been made, except for the fact that Donald Trump gave the banks personal financial statements and attested to their accuracy,” Pomerantz said in the interview.

Trump and his lawyers have denied he and the company committed wrongdoing.

Trump’s attorney, Ronald Fischetti, did not immediately respond Thursday to a request for comment. But Fischetti previously has told CNBC that he was “surprised” and “disappointed” by similar comments that have become public from Pomerantz, a former law partner of his.

Bragg’s office, which did not immediately return a request for comment, has said that the probe is ongoing.

The investigation of Trump started under then-DA Cyrus Vance Jr.

Vance in January 2021 enlisted Pomerantz, who at the time was retired from private legal practice, to work on the probe. Pomerantz is the former chief of the criminal division of the U.S. Attorney’s Office for the Southern District of New York, the federal prosecutor’s office in Manhattan.

“I thought to myself, ‘What could be more dramatic, more exciting, more complicated than the investigation of a former president, somebody who had millions of supporters and also millions of people who hated this guts?’ ” Pomerantz said in the podcast interview.

“I also thought the investigation could use some focus and maybe I could make a difference. So I agreed to get involved and then went to work,” he said.

Last year, Vance’s office obtained a 15-count indictment against the Trump Organization and its chief financial officer, Allen Weisselberg, on charges related to an alleged scheme to illegally avoid taxes on compensation to the CFO and other executives of the company since 2005. That criminal case is pending and the defendants have pleaded not guilty.

Bragg in January succeeded Vance, who had declined to run for reelection in 2021.

More than a month later, Pomerantz and Dunne resigned after Bragg paused their probe, advising them that he had doubts about indicting Trump.

“We weren’t told the case would be closed,” Pomerantz said on the podcast. “We were told the investigation would continue. And what we were told explicitly is that an indictment would not be authorized on the current state of the record.

“Now, inevitably, that leads to the question, well, what’s going to change? Was there a reasonable likelihood that things would change?” Pomerantz said. “And there wasn’t a reasonable expectation that the facts were going to change in any big way in the foreseeable future.

“I thought the case should have gone forward, and I didn’t want to be passively staying as part of an effort that I did not understand or believe would lead to a different result in the future,” he said.

In it, the lawyer said that he and his team had no doubt that Trump “committed crimes,” and that he feared Bragg’s decision not to prosecute at the time “means that Mr. Trump will not be held fully accountable for his crimes.”

“People are charged with that crime, I venture to say, every day of every week somewhere in the United States,” Pomerantz said in the podcast interview, referring to the use of fabricated financial statements.

“I thought it was essential to charge the case to vindicate the rule of law,” he said. “People can quantify the risk of loss differently. You know, could we have lost the case? Of course, we could have lost the case. But I believe very deeply that sometimes it’s better to bring a case and risk losing it than not to bring the case at all.”

Pomerantz said he was “very disheartened” after he resigned to see allegations that Bragg “must have been corrupt” to decide not to seek charges against Trump.

“That’s ridiculous. There was utterly nothing to suggest any form of corruption here. It was an honest decision — a decision I deeply disagreed with,” Pomerantz said.

“But the fact that you have people questioning the integrity of the district attorney for having made the decision he made is a reflection of the fact that it is a decision that, in my view, caused people to lose some confidence in the broad applicability of the rule of law.”

These are shaping up to be the best and worst luxury real estate markets for 2023
China rocked by protests as zero-Covid anger spreads
Trader Joe takes its first step into the Ethereum ecosystem
Stocks making the biggest moves premarket: Marvell Technology, Horizon Therapeutics, DoorDash and more
Bad Things About Weekly Options: Risks + Problems