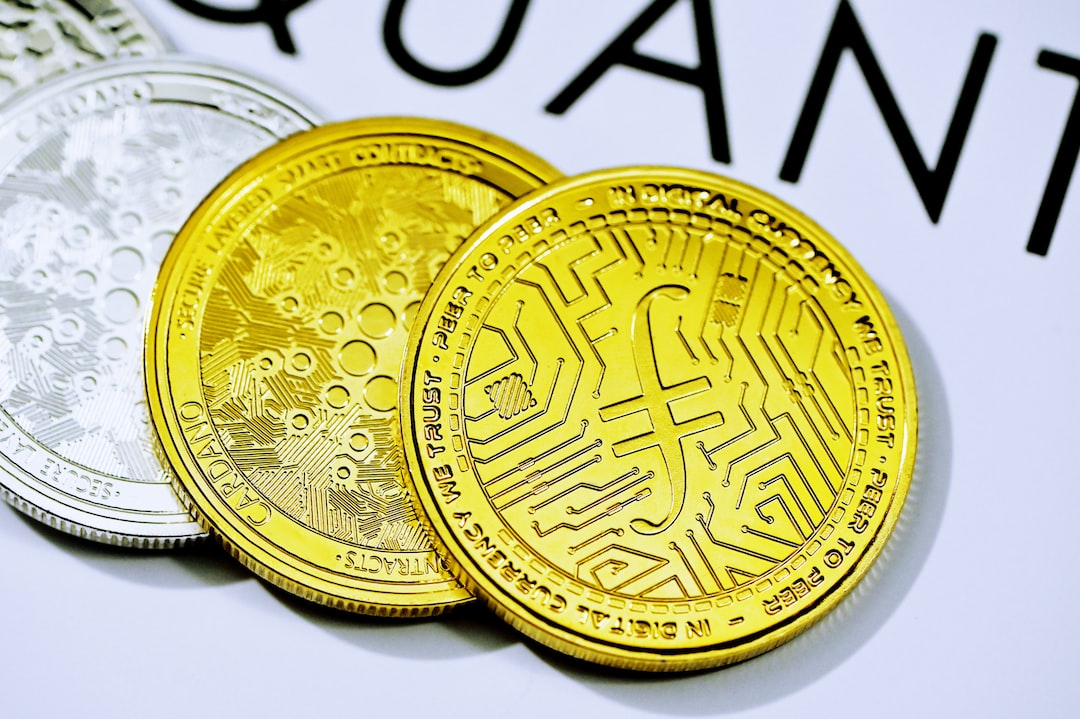 A rise in interest rates since last year will mean heftier-than-expected charges on electricity bills for Oklahoma ratepayers in the wake of the first of four state-sanctioned utility securitizations related to 2021’s Winter Storm Uri.

The $761.6 million taxable bond sale through the Oklahoma Development Finance Authority closed on Wednesday, just days after a state regulatory official blasted the deal for delivering a much higher cost for electricity consumers.

Bob Anthony, one of three commissioners at the Oklahoma Corporation Commission, called the results for the Oklahoma Gas and Electric Company ratepayer-backed bonds “simply horrifying.”

“The Oklahoma Corporation Commission’s open-ended financing order failed to protect consumers and left all the risk for rising interest rates on ratepayers,” Anthony wrote in a dissenting opinion released Monday. “At an interest rate twice what was originally promoted, not to mention millions more in costly incentives and fees, over time OG&E customers will actually be charged almost twice what they supposedly ‘owe’ for the power they used during the February 2021 winter storm.”

The officials pointed out the 30-year Treasury yield had risen from 1.87% on Aug. 23, 2021, when the authority’s financial advisor HilltopSecurities testified before the OCC to 3.287% on July 8, the day the bonds were priced.

The impetus for the deal came from dealing with the effects of Winter Storm Uri after it pounded Oklahoma and other states with snow, ice, and high winds amid record-low temperatures, causing widespread blackouts and resulting in enormous energy bills as prices for electricity and natural gas skyrocketed due to high demand.

Oklahoma passed legislation to allow ratepayer-backed securitizations to ease the impact on gas and electric consumers by spreading payments over a longer time period. The securitizations were limited to Uri-related fuel costs for utilities that fall under the OCC’s oversight.

The bonds will be paid off with securitization charges imposed on utilities’ existing and future Oklahoma customers under an irrevocable and non-appealable financing order from the OCC.

Anthony said the average monthly rate on OG&E customer bills will be 57% higher than the rate expected when the commission approved the financing in a 2-1 vote in December.

In a statement, OG&E confirmed the impact on the average residential customer rose from an estimated $2.12 per month to an estimated $3.34 per month with the increase “solely attributable to rising interest rates that have occurred since the commission issued its decision in December 2021.”

It added that Oklahoma Supreme Court validation of the bonds as part of a multi-step approval process “was drawn out for several months because of protests encouraged and supported by securitization opponents,” while interest rates during that delay “rose significantly due to market forces outside of anyone’s control.”  The court approved the bonds on May 3.

A preliminary official statement has been posted for an Oklahoma Natural Gas Company securitization deal that could total up to $1.45 billion. The bonds are expected to be priced through J.P. Morgan in mid-August, according to Mike Newman, senior managing director at HilltopSecurities. Two other securitizations are pending — up to $725 million of bonds for the Public Service Company of Oklahoma and up to $95 million of bonds for Summit Utilities Oklahoma.