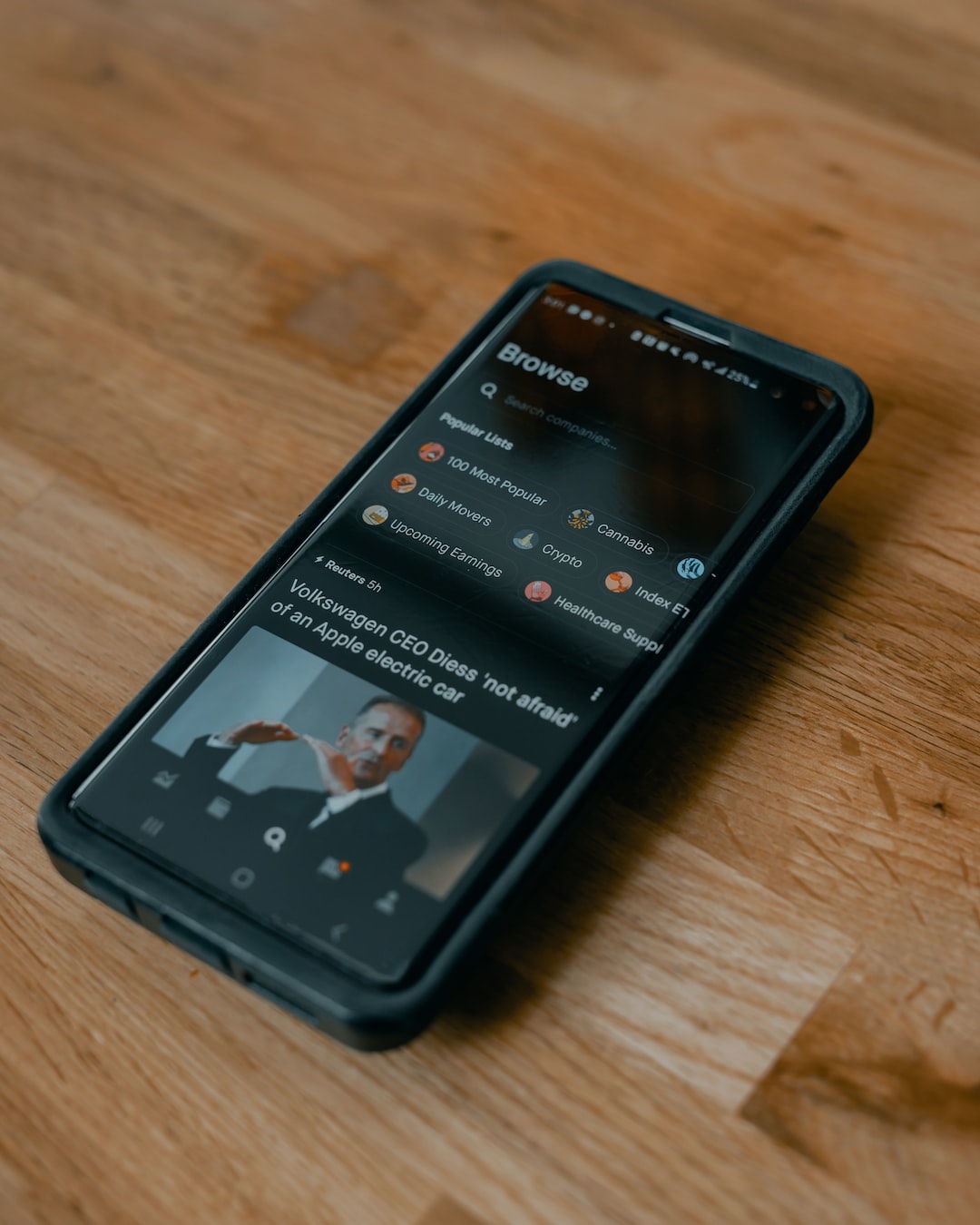 Despite resolving the largest bankruptcy in municipal market history, issues with the local government and questions over economic growth cloud Puerto Rico’s future, analysts and Oversight Board officials say.

PROMESA succeeded some with the first goal, made less progress with the second goal, and has done little with Title V, Marxuach said.

“You can’t take the pieces apart that way,” Natalie Jaresko, who was executive director of the Puerto Rico Oversight Board until resigning in April, argued. The board’s debt-reduction efforts will help the government manage the budget and the economy going forward, she said.

The board wasn’t “supposed to be a magic solution,” Jaresko said. “It provided the baseline for Puerto Rico. But elected leaders have to take responsibility as well.”

Marxuach said recent actions by local legislators and governor indicate they have “learned nothing” since 2015, the last year the local government created the budget. He cited recent attempts to cover recurring expenses with non-recurring revenues and the raiding of the state insurance fund to lower electricity costs for three months. “These are the kinds of things that got us into this mess in the first place.”

Future balanced budgets will need economic growth, Jaresko said, adding the island needs a model for economic growth that can be achieved through structural reform to government policies.

While some board policies have helped, Marxuach said, they don’t constitute a needed economic growth strategy.

But creating a growth strategy is more the responsibility of the local government than the board, Board Chairman David Skeel said.

Other issues await. Federal Emergency Management Agency aid to recover from the 2017 Maria and Irma hurricanes will ultimately run out, said John Ceffalio, senior municipals analyst at CreditSights, and without it, the economy may slow.

Puerto Rico lost a substantial part of its population from 2010 to 2020 and its population under 14 in 2020 was half the size it was in 2000. This adds to investors’ concerns for the future.

If federal aid money is not used correctly now for water and sewer, highway, and electrical infrastructure, municipal bond observers worry about where the island will be in 2032, Ceffalio said.

Getting audited financial statements up to date for the central government and its authorities would help the municipal world’s acceptance of Puerto Rico and any future bonds, Ceffalio said.

Jaresko said she hoped the official financial statements would be up to date by the end of next year.

US Senators Introduce Bill to Give CFTC Exclusive Jurisdiction Over Digital Commodities Spot Market
Carlyle’s chief executive to resign after breakdown in contract talks
Rich and poor should mingle more
What is the Bank of England’s mandate on inflation and why it matters
Live news updates: Game developer Roblox tumbles after reporting decline in user spending