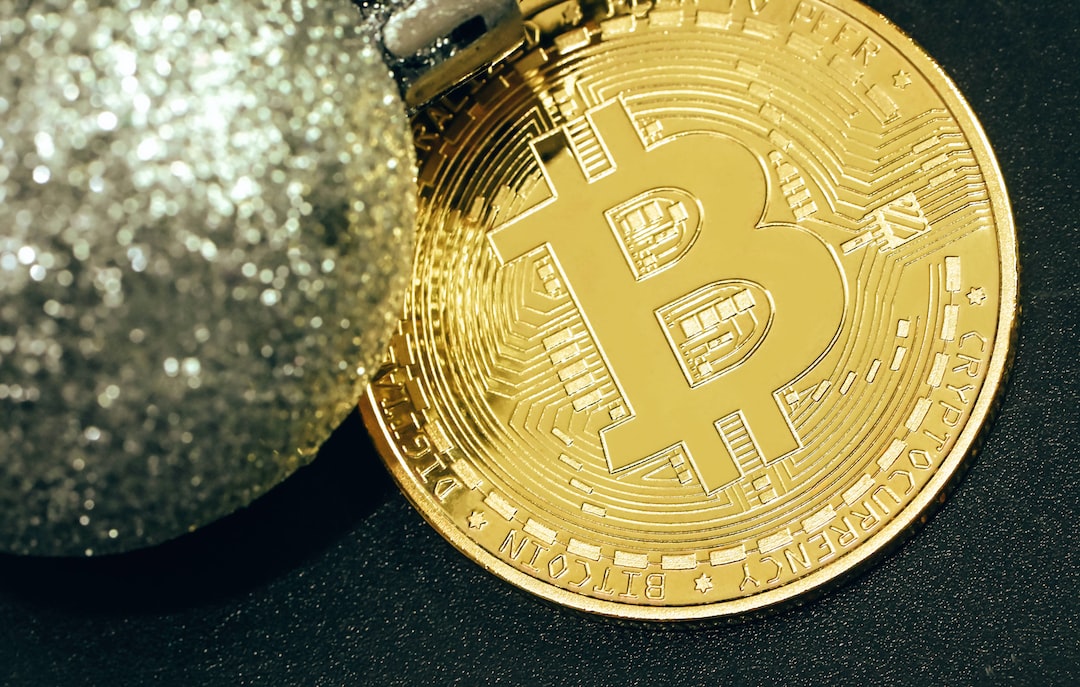 Harvard Professor of Economics and former chief economist at the International Monetary Fund (IMF) Kenneth Rogoff says central banks and governments are “way behind the curve” in regulating cryptocurrencies. He added that officials throw out the idea of having central bank digital currencies (CBDCs) “to distract the conversation.”

American economist Kenneth Rogoff discussed cryptocurrency regulation and central bank digital currencies (CBDCs) in an interview with Bloomberg Monday. Rogoff is the Thomas D. Cabot Professor of Public Policy and a professor of economics at Harvard University. He also served as chief economist at the International Monetary Fund (IMF) from 2001–2003.

I think central banks are way behind the curve, and governments in general, in regulating cryptocurrencies. They throw out the idea of having CBDCs to distract the conversation.

Commenting on the U.S. issuing a digital dollar, he opined: “At the moment, if you think about the United States issuing a CBDC, you have to ask why they’re doing it. Because we can accomplish a lot of things the same way in the current system by making tweaks.”

The economic professor explained that if the Federal Reserve “did it too well,” and there is a “retail central bank digital currency,” then “There’d be massive disintermediation that we’re probably not ready to handle,” he warned.

Professor Rogoff continued: “I think there are small central banks that want to issue a CBDC hoping they’ll get some of the kind of business that crypto gets.”

When asked why central banks and governments are delaying regulating cryptocurrencies, Rogoff replied: “I think it feels like the 1990s and early 2000s to me when the financial system was inventing all these clever new financial engineering devices and saying … ‘catch me if you can,’ ‘regulate me if you can.’”

I hear very much the same things from the young cryptocurrency pioneers and there are a lot of ideas. But they are wrong that they can’t be regulated.

Rogoff has long been a bitcoin skeptic. He previously cautioned that governments and central banks will never allow BTC to go mainstream. In 2018, he said the cryptocurrency was more likely to be worth $100 than $100K a decade from then. “Basically, if you take away the possibility of money laundering and tax evasion, its actual uses as a transaction vehicle are very small,” the former IMF chief economist opined.