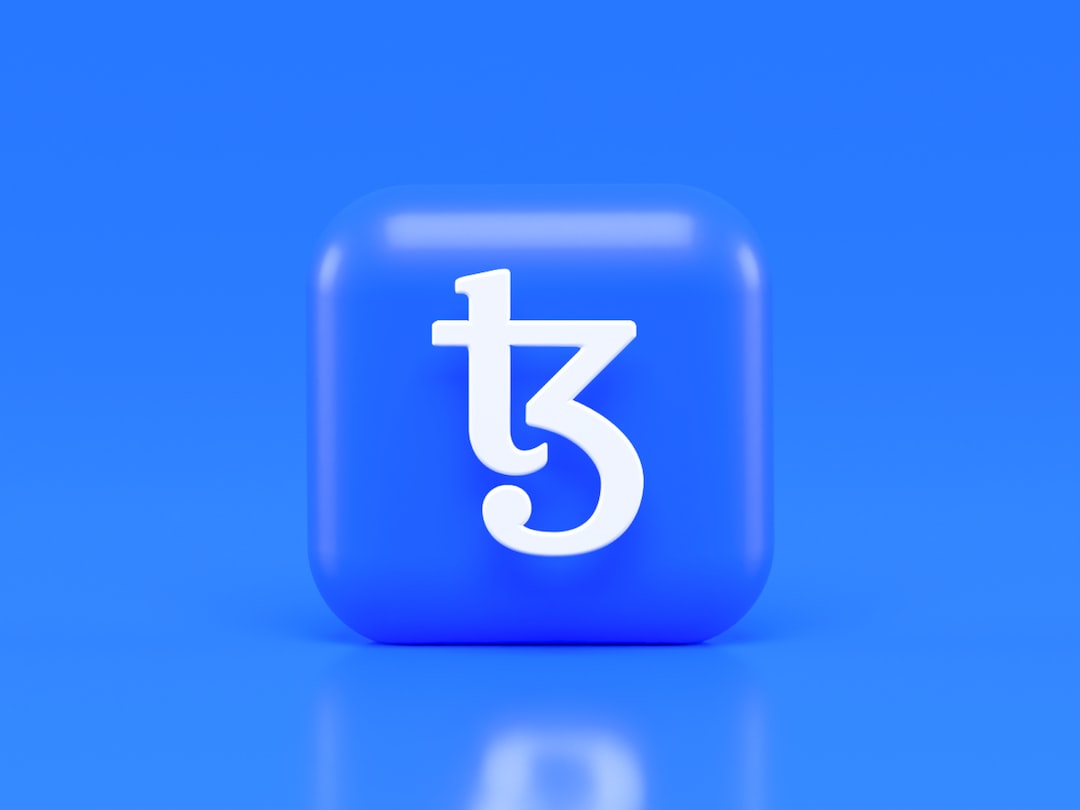 Following the recent U.S. consumer price index report that indicated inflation in America has reached a 40-year high, many expect the Federal Reserve to hike the benchmark interest rate by 75 to 100 basis points (bps) on July 26. Blackstone’s Private Wealth Solutions expects the Fed to raise the rate by 75 bps and bankrate.com believes a three-quarter rate hike is in the cards as well.

Next week, roughly six days from now, the U.S. central bank will meet once again in order to assess and change the federal funds rate. The Federal Reserve has been hiking the benchmark rate since mid-March 2022. At that time in March, the central bank increased the benchmark interest rate from near zero to 0.25% for the first time since 2018. After the Fed did that, U.S. inflation continued to rise and JPMorgan economists predicted the central bank would raise the rate by 75 bps in June.

The rate hike forecast came to fruition as the U.S. central bank increased the federal funds rate by 75 bps on June 15, 2022. America had not seen a 75 bps jump since 1994 when Alan Greenspan served as the 13th chair of the Federal Reserve. At the time, the country was managed by Democrat president Bill Clinton and inflation was quite low at 2.7%. However, many observers at the time said Greenspan was often hawkish and market indices were becoming volatile.

Before Greenspan’s infamous 75 bps rate hike, the tech giant Cisco Systems saw a 16% decline in value and dropped 54% up until October 1994. Shares stemming from Applied Materials corrected by 30%, and EMC saw a similar decline. The investment strategist at Goldman Sachs, Abby Cohen, noted that close to 40% of all active stocks dropped more than 30% from the tops reached in 1994. Greenspan started to tighten monetary policy, and the investment strategist at Standard & Poor, Arnold Kaufman, said at the time that the U.S. economy would rebound in 1995.

“We don’t see this as a bear market,” Kaufman explained that year. “The difference is that we’re buying the ‘soft landing’ concept [for the economy], while others are not.”

Kaufman was correct, as the U.S. economy lifted and market indices were less volatile, and began to steadily rise in 1995. More than 27 years later, the 16th chair of the Federal Reserve, Jerome Powell, seems to be in a hawkish mode ever since the first rate hike in March. While inflation continues to print perpetual highs, Powell thinks that current price pressures will dissipate fast, and the central bank’s chair believes the Fed can tame the scorching hot inflation.

Blackstone and Bankrate.com Pencil in a 75 bps Rate Hike, Others Expect a 100 bps Jump

Currently, the chief investment strategist in Blackstone’s Private Wealth Solutions group, Joseph Zidle, believes a 75 bps rate hike will happen next week. “My own view is the Fed funds rate could exceed 4%. I think they could go above 4.5%, maybe even closer to 5%,” Zidle told Bloomberg during an interview. In addition to Blackstone’s guess, bankrate.com is also predicting a 75 bps increase during the next Fed meeting. Bankrate.com says that the U.S. central bank’s policymakers “show no signs of stopping.” The financial bank rate comparison website added:

Fresh forecasts also released with the June decision show projections for a 3.25-3.5 percent federal funds rate by the end of 2022, the highest since 2008.

Meanwhile, there are plenty of higher predictions as well, as some believe a 100 bps increase could very well happen. “With inflation so hot, the Fed’s next rate hike might be the biggest in decades,” a report published by Barron’s notes and details the next rate bump could be 1%. Furthermore, other sources stemming from the likes of CBS, and CNBC, indicate that a 100 bps raise will be announced next Wednesday at the Federal Open Market Committee’s (FOMC) monthly meeting.

What do you think the Fed will do during the next FOMC meeting? Do you expect a 75 bps or 100 bps increase next week? Let us know your thoughts about this subject in the comments section below.

Top Wall Street analysts say buy these stocks during a market downturn
China rocked by protests as zero-Covid anger spreads
Which Big Tech Stock to Buy on the Dip
What is Options Trading: Beginner Tutorial for Dummies Ep 248
What is a Stock & How YOU Make Money in the Market