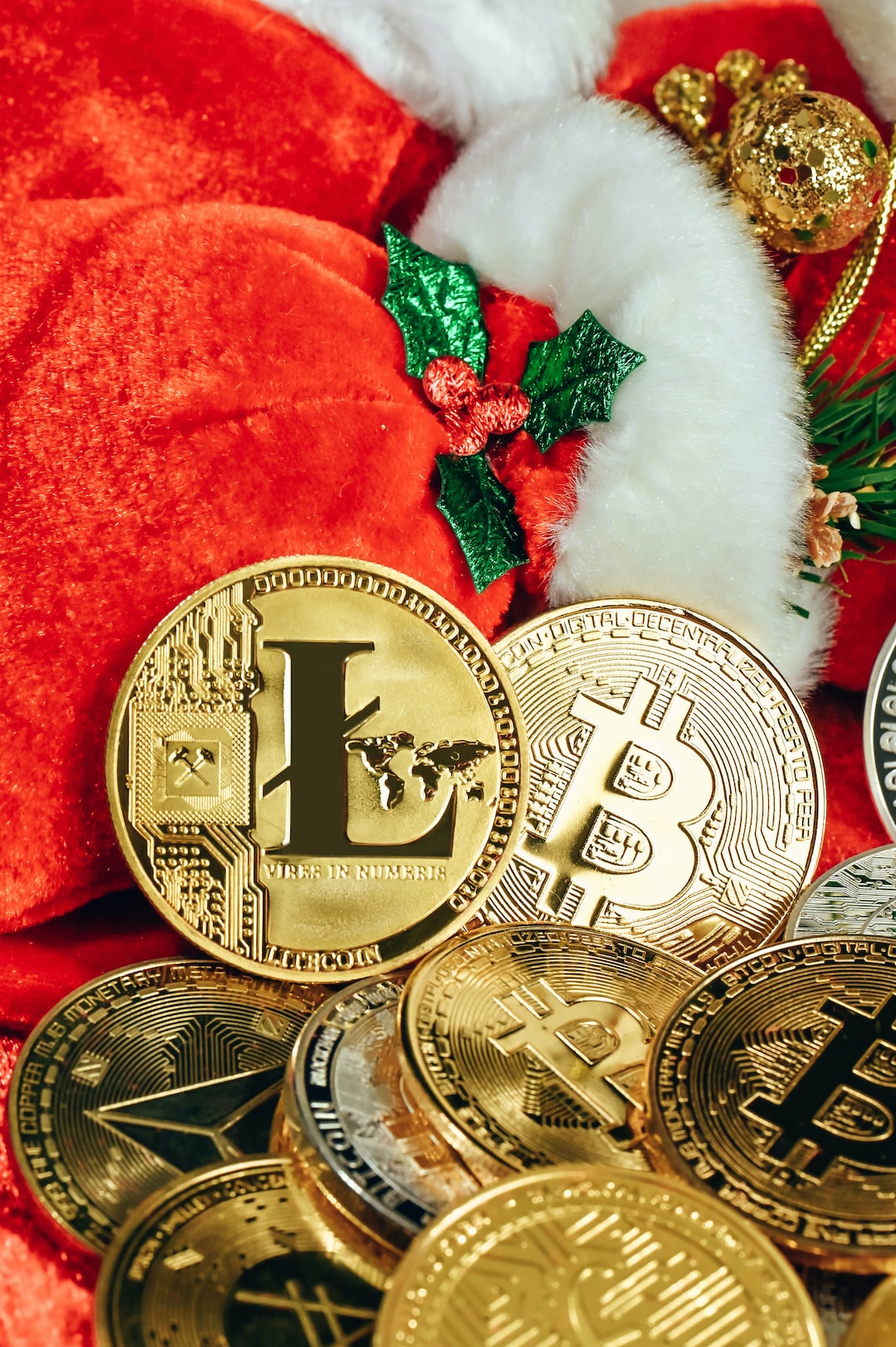 Final financing deals are nearly complete for two long-planned commuter rail projects billed as transformational for the Northwest Indiana corridor that sits in the shadow of Chicago along the Lake Michigan shoreline.

Also in June, Gov. Eric Holcomb and other local and federal authorities officially broke ground on the $650 million South Shore Double Track Project that will add a second set of tracks to 18 miles of line between Gary and Michigan City, which will allow more frequent and faster train service.

The package relies on a bond financing to cover the Northwest Indiana Regional Development Authority’s share of funding and its conduit issuer Indiana Finance Authority expects to wrap up the deal later this year.

“It’s a major step to get this major piece of financing completed [West Lake Corridor loan] and we look forward to completing the last” financing for the Double Track project, said Indiana Public Finance Director Dan Huge. “Both projects will be transformative for the South Shore corridor and Northwest Indiana.”

Both long-brewing projects are funded with a mix of local, state and federal money.

The West Corridor project expands the line’s reach to serve a growing area south of the existing corridor while the double-track project is aimed at reducing delays, improving safety, and paving the way for additional service.

Both are billed as providing local economic development and adding to the region’s appeal for commuters to Chicago. Indiana Gov. Eric Holcomb claims they will attract approximately $2.7 billion in private investment to Northwest Indiana and create more than 6,000 new jobs and $5 billion in economic impact by 2048.

“After more than six years of effort, both the Double Track project and West Lake Corridor…have been fully funded with a combination of local, state and federal dollars,” Sherri Ziller, president of the Northwest Indiana Regional Development Authority, said at the groundbreaking. “This is the largest economic development project in the state’s history and an unmatched opportunity for Northwest Indiana.”

Officials expect to complete the double tracking in early 2024 with service beginning later in the year. The West Lake Corridor is expected to be completed in 2025.

“Supply chain is a risk for everybody today so we are monitoring it” as it could impact the timeline, South Shore Line President Michael Noland said in an interview. Prices were locked in under contracts already struck with vendors. “Both projects have separate pathways but both have full funding” mechanisms in place.

West Lake Corridor
The federal Railroad Rehabilitation and Improvement Financing loans for the West Lake project came through the U.S. Department of Transportation’s Build America Bureau, a “one-stop-shop” for financings established under the Obama administration and expanded under last year’s infrastructure package.

The Northwest Indiana Regional Development Authority is the borrower with the Indiana Finance Authority facilitating the loan as the issuer. One loan carries a 3.37% rate and the other a 3.48% rate.

The loan program was “enticing to us as it gives us the ability lock in the rate and then decide when we draw down funds,” Huge said. “The rate and flexibility of the loan were important to us.”

The loan represents the RDA’s share of the price tag. Separately, the state is covering a portion of the costs on a cash basis after the Holcomb administration decided to shift from debt to cash. The counties and local cities benefiting from the expansion are also contributing.

The project extends south from Hammond to Dyer, Indiana, to increase transportation options for central and southern Lake County residents traveling to downtown Chicago and surrounding areas as well as to South Bend International Airport at the east end of the South Shore Line.

In addition to the rail service, other multi-modal options are being expanded as part of the project including new sidewalks, walking trails and bike paths in and around stations areas.

Double Track
The IFA is working on a $32.5 million financing on behalf of the Northwest Indiana Regional Development Authority’s share later this this for the Double Track Project. All other financing commitments from the federal government and state are in place.

The state is kicking in more than $340 million and $80 million is coming from local governments with the upcoming borrowing covering the authority’s share.

The regional development authority receives membership dues from participating local governments and those dues will secure the debt.

PFM Financial Advisors is advising the authority. The IFA hasn’t settled yet on whether the bonds will be publicly offered or privately placed.

“The Double Track Project is transformative for Northwest Indiana and the positive impacts will be felt across the state for generations to come,” Gov. Holcomb said at last month’s groundbreaking.

The new track project includes a separated two-track right-of-way along two miles in Michigan City. The project will include replacing the current street-running tracks on 10th and 11th Streets, a new overhead contact system, 20 culverts, platform upgrades at five stations and more than 1,400 parking spaces.