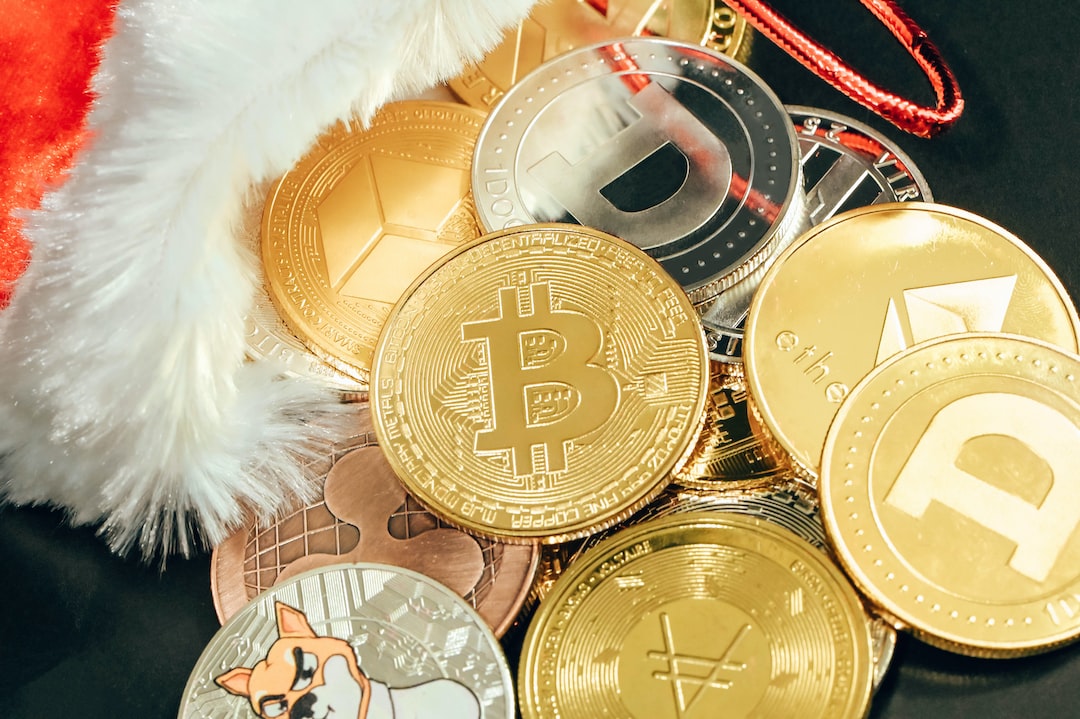 Local governments plan to spend the majority of their Infrastructure Investment and Jobs Act funds on roads, with water and broadband projects also getting high priority.

That’s according to a joint survey by the National League of Cities and Polco, in which 82% of respondents said they intended to spend federal dollars on roads, bridges and major projects. Of those surveyed, 60% plan spending on water, 56% on road safety, 36% on broadband, and 27% on resilience. Another 27% said clean energy and power, 26% public transportation, 26% on electric vehicles, buses and ferries, 24% on environmental remediation, 13% on airports, 9% on ports and waterways and 7% on passenger and freight rail.

“The survey gave us a clearer view of how local governments are planning to spend these funds to meet community needs,” said Michelle Kobayashi, senior vice president of innovation at Polco. “There’s been a lot of discussion about the need for infrastructure improvements, but we wanted to know who needed resources and for what types of projects. The infrastructure survey revealed that an overwhelming majority think road projects were the top priority across the country.”

The survey also indicated that the majority of local governments are interested in engaging in regional partnerships, as 78% of respondents actively seeking funds indicated they are likely or somewhat likely to collaborate with neighboring cities or regional authorities.

“Collaborating allows communities to go after larger and more ambitious projects that benefit residents across a region,” the survey said.

But local governments are also using a combination of methods to pay for these newly minted projects.

Of local governments seeking funds, 49% noted that they plan to use American Rescue Plan Act local recovery funds as a funding match, 36% plan to use special reserves, 34% indicated state funds and 32% indicated plans to issue municipal bonds to meet their federal matches.

The survey went on to include some of the projects that local governments have undertaken since the fresh infusion of federal dollars, which includes stormwater infrastructure in Dahlonega, Georgia, a comprehensive transportation system in Jackson, Mississippi, and a modernization of the Pueblo, Colorado, transit facility, among others.

“In the eight months since enactment of the law, DOT has apportioned the $75 billion in highway, transit and airport formula funds provided in the IIJA for fiscal year 2022 and has issued Notices of Funding Opportunity for tens of billions more through 22 competitive grant programs,” said Peter DeFazio, D-Ore., and chair of House Committee on Transportation and Infrastructure. “The dollar amounts and the pace at which they are going out is unprecedented.”

As a mix of ARPA and IIJA funds get distributed to states, some local governments don’t have the kinds of staffing and personnel they need.

“This resembles my own experiences as a mayor who led a city that didn’t necessarily have the resources for a robust federal affairs team,” said Secretary of Transportation Pete Buttigieg, who was testifying before DeFazio’s committee Tuesday morning. The Department of Transportation is trying to make the process simpler on the front end, helping to eliminate the mountains of paperwork usually associated with government grants, Buttigieg said.

“When you see us taking a step like a combined Notice of Funding Opportunity that rolls Infra and Mega and the Rural Surface Transportation Program into one, part of what we’re trying to do is just have literally fewer pages of paper out there in the process, so that it is easier to navigate for an applicant of any size,” Buttigieg said.

“The volume and the pace of infrastructure work we’re taking on as the country is going to demand everything that we can provide as a country as far as talents, entrepreneurial talents and skills,” Buttigieg said. “What that means is that we can’t succeed, when we leave any talent on the table.”