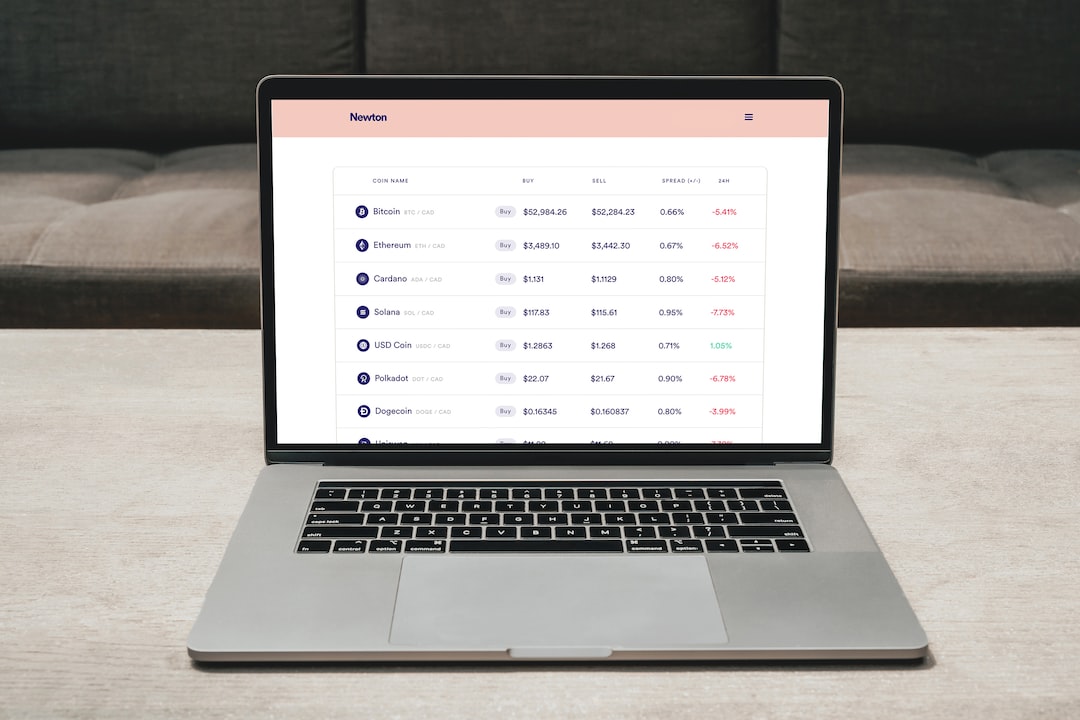 Municipal bond fund flows have a direct impact on borrowing decisions made by issuers held in the fund, argues an academic paper presented Tuesday at Brookings Municipal Finance Conference that sheds light on the little-studied question.

But the relationship may appear less clear in the real-world experiences of some market participants.

The impact, if any, that fund flows have on issuance is an important question for the market in part because mutual funds make up the second-largest holder of muni debt, accounting for 26.5% of the buyer base, behind households, which account for more than 45%. The average issuer has nearly half of its outstanding bonds held by a mutual fund, according to the research.

Fund flows are considered a key measure of investor sentiment, but until now there’s been little investigation into whether they impact issuers’ decisions about coming to market.

“The literature has largely ignored the role that bond funds play as a capital supplier in the municipal bond market,” the paper said. “We provide the first causal evidence that capital flows from bond funds have a significant impact on municipal bond issuance decisions, and that this impact is mediated through existing fund-underwriter-issuer relationships.”

Not only are the issuers more likely to issue debt when funds who hold their names are enjoying inflows, but the deals tend to be larger, said Ji Yeol Jimmy Oh, one of the paper’s authors who presented at the Brookings conference.

The stronger the relationship between the investor, underwriter and issuer, the stronger the link between issuance and flows. And the lower the issuer’s yields tend to be as well.

In other words, relationships matter, and tend to “exacerbate the impact of fund flows” on issuance decisions, Oh said.

The effect that fund flows have on the market is a question that many market participants haven’t considered, said Peter Block of Ramirez & Co. at the conference. But Block said generally issuers are influenced more by other factors – such as market stability and capital needs – than by capital flows into mutual funds.

But outflows may be another matter, he said.

“From the underwriter side, we tend to notice issuer decisions more when there are acute and massive outflows,” Block said. “Issuers tend to delay or downsize issuance, rather than cancel them altogether, and this is because many issuers would issue bonds regardless of capital flows based on their capital needs.”

In “more normal environments, funds flows are less important to issuer decisions as to whether or not to issue compared to general market stability and certainty of execution,” he said.

The relationship between underwriters and investors is often impacted by other factors, including the amount of secondary market business the fund does with the underwriter and the underwriter providing liquidity for the fund when it wants out of a particular bond, Block said.

Most issuers don’t have much of a relationship with investors, except for the large, sophisticated issuers, he said.

What is Pump and Dump in the Stock Market?
Report: Gap Between Ethiopian Currency’s Official and Parallel Market Exchange Rate Grows to New Record
Judge wants PREPA plan of adjustment by Dec.1
ThinkorSwim (TOS) Analyze Tab Tutorial – How to Use it To Analyze Option Trades
Plans set for 10th annual Massachusetts Investor Conference