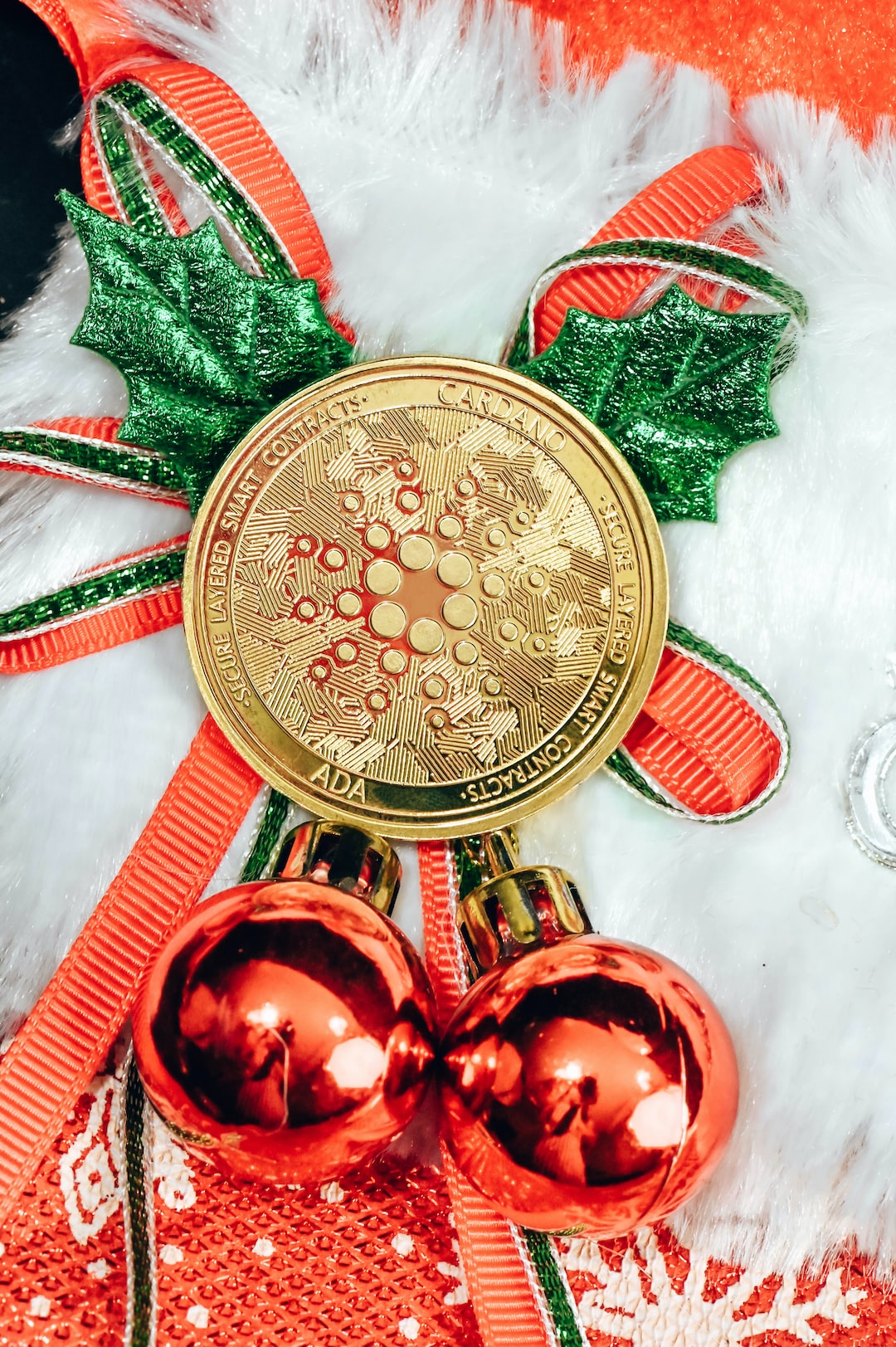 ApeCoin (APE) rallied to start the week as traders considered Yuga Labs’ decision to open its Otherside metaverse for selected users. In doing so, the token broke out of a technical pattern that hints at another 45% price rally by September 2022.

The weekly gains came as a part of a rally that started on July 16. Interestingly, Yuga Labs invited 4,300 players of its Otherside gaming metaverse for a demo — and the tour of its Bored Ape avatar online platform — on the day of APE’s rally.

That suggests traders purchased APE after taking cues from the Otherside update, given it serves as a governance token at ApeCoin DAO. This decentralized autonomous organization (DAO) powers the ecosystem of apps and services deployed by Yuga Labs and third-party brands, including Otherside.

The Otherside euphoria has also prompted APE to exit a technical setup called the ascending triangle.

Related: Time to accumulate? 5 sectors to watch during crypto winter

It appears APE’s ascending triangle had formed at the end of its downtrend. That is because the token rallied by over 100% after bottoming out locally near $3.00 on June 15, followed by a break above the triangle’s upper trendline near $5.22 on July 18.

As a rule of technical analysis, a breakout originating from an ascending triangle pushes the price north by as much as the maximum height between the triangle’s upper and lower trendline. That puts APE on the road to $8.40, up about 45% from current price levels.

Conversely, a close below the triangle’s upper trendline could trigger the prevailing bearish breakdown setup, with the profit target sitting below $3.50.