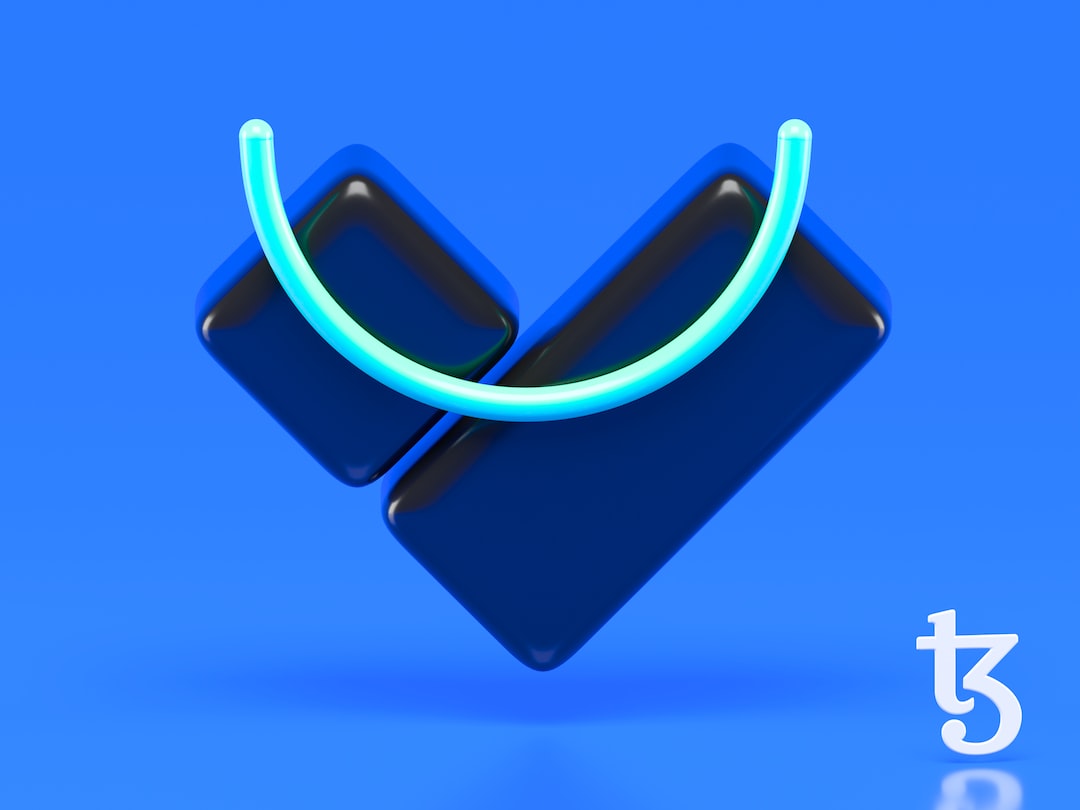 Last month, it was reported that the co-founder of Ripple, Jed McCaleb was close to emptying his xrp wallet that held 81 million tokens worth $26 million. Following a transaction that saw 3,898,451 xrp transferred out of the address, McCaleb’s wallet is now close to being empty as there’s only 47.6912 xrp worth $17 stored in the wallet today.

Onchain data shows the xrp (XRP) wallet called “Tacostand,” is now close to being empty as the owner, Jed McCaleb, has seemingly transferred his entire stash out of the wallet. McCaleb is well known in the crypto industry for co-founding Ripple and in 2014 he left the company to start the project Stellar in 2014.

However, it was well known that after McCaleb left he held roughly 9 billion XRP and he was allowed to sell or transfer the funds under specific withdrawal conditions.

It is estimated that Jed McCaleb is one of the richest cryptocurrency influencers in the space and in 2018, McCaleb was the 40th wealthiest individual in the world, according to that year’s Forbes billionaires list.

When McCaleb was nearing the end of his XRP stash at the end of June with 81 million left in the wallet, he tweeted about being “almost there” with a taco emoji and a photo of a restaurant called the “Taco Stand.” At that time, the 81 million XRP tokens were worth $26 million. Following the Ripple co-founder’s tweet on June 29, the wallet saw a number of large XRP transfers.

XRP has been trading for prices between $0.343 to $0.367 per token on July 18 and it is the seventh largest crypto market cap today. While XRP is up 14.1% during the past month, year-to-date metrics show XRP is down 37.1% against the U.S. dollar. Statistics show there’s a circulating XRP supply of around 48,343,101,197, which means McCaleb’s stash of 9 billion tokens represented 18.61% of XRP’s circulating supply.